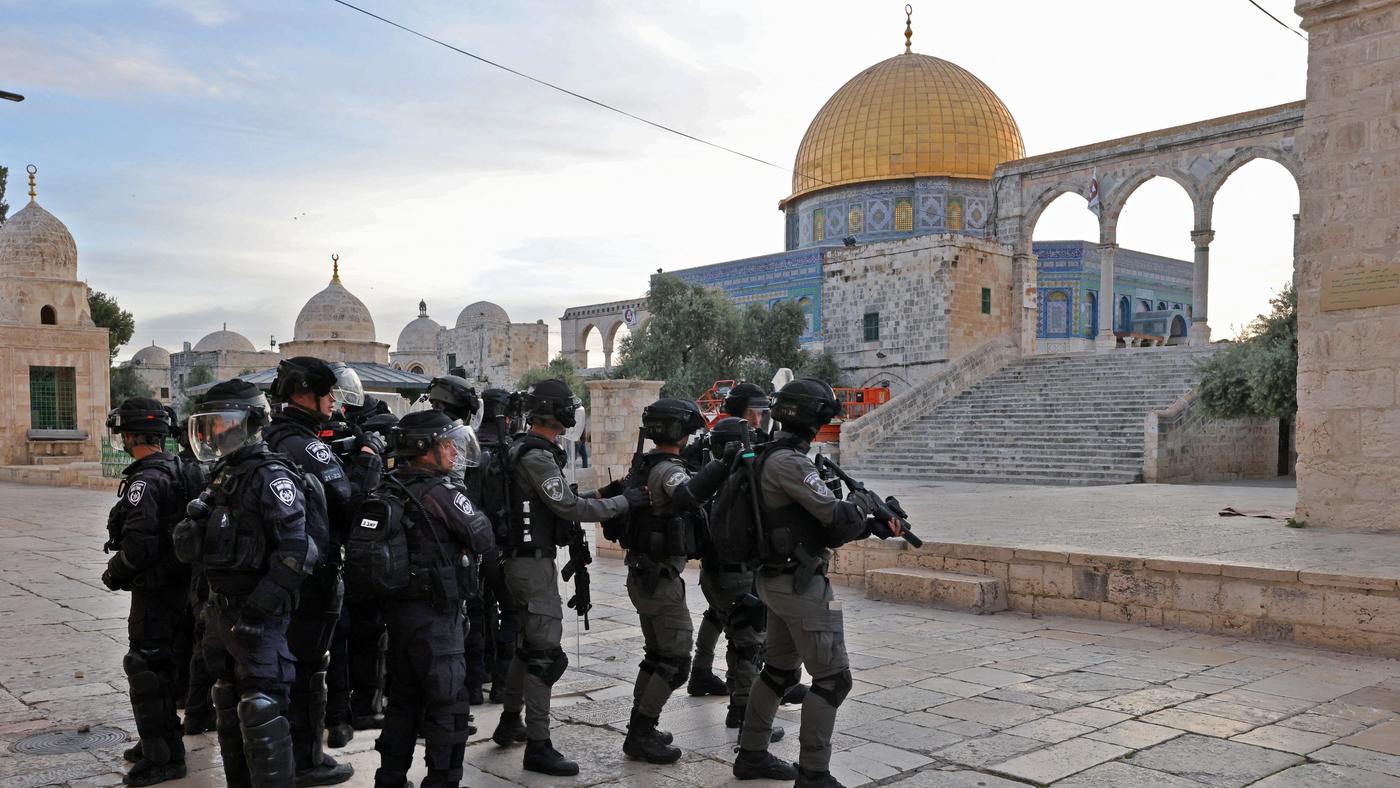 Israeli forces crackdown on Palestinian worshippers at Jerusalem's Al-Aqsa Mosque after the morning prayer on 22 April 2022. (AFP)
By
MEE staff

Israeli forces stormed al-Aqsa Mosque in a fresh raid on the third Friday of the holy month of Ramadan, wounding dozens of Palestinian worshippers.

At least 31 worshippers, including children, were wounded by the Israeli assaults, 14 of whom were transported to hospital with two in a serious condition, according to the Palestine Red Crescent Society (PRCS). At least one wounded worshipper was arrested by the Israeli forces.

A tree in the courtyard of al-Aqsa caught on fire from Israeli teargas, according to Palestinian reports.

Thousands of worshippers had flocked to the mosque to participate in dawn prayer and later attend the third Friday of Ramadan, an occasion that often draws tens of thousands of Palestinians from Jerusalem, the occupied West Bank and Palestinian community in Israel.

When the Israeli raid started, dozens of young men in the courtyard of al-Aqsa confronted police near the Qibli prayer hall in the southern end of the complex.

One police officer was hit in the face by a rock and required medical attention, according to Israel newspaper Haaretz.

The Friday storming of al-Aqsa is the seventh in eight days carried out by Israeli forces inside the mosque. More than 170 Palestinians have been wounded in the continued assaults and more than 450 were arrested.

In the meantime, Israeli forces facilities the breaking in of settlers and far-right activists into al-Aqsa during the crackdowns on Palestinians from Sunday to Thursday.

Around 3,670 settlers marking the Jewish celebration of Passover entered al-Aqsa in five days, according to a tally by the Waqf, an Islamic trust that manages the affairs of the mosque.

Palestinians have been outraged by repeated intrusions by Israeli settlers to the site to pray, the third-holiest in Islam and the holiest in Judaism. 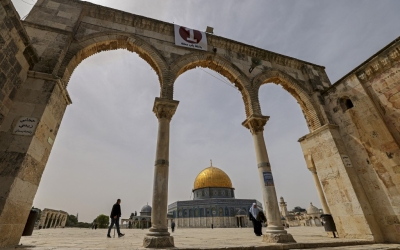 Al-Aqsa: Why Palestinians fear Israeli raids will erode their rights to the mosque
Read More »

Arab League ministers meeting on Thursday in neighbouring Jordan said Israel should respect the status quo at the site, which is officially overseen by the kingdom's Islamic affairs ministry.

The ministers condemned "Israeli attacks and violations against worshippers at the Al-Aqsa mosque", calling them "a blatant provocation to the feelings of Muslims everywhere".

"Our demands are clear that al-Aqsa and Haram al-Sharif in all its area is a sole place of worship for Muslims," Jordanian Foreign Minister Ayman al Safadi told reporters alongside the Arab League chief Ahmed Aboul Gheit after an emergency meeting in Amman on the matter.

Safadi said he received assurances Israel would halt Jewish worshippers entry to al-Aqsa in the last 10 days of Ramadan that starts on Friday.

US acting Assistant Secretary of State Yael Lempert and senior US diplomat Hady Amr visited the region on Thursday.

After meeting them, Israeli Foreign Minister Yair Lapid claimed Israel was "preserving and will continue to preserve the status quo" at the site.

Elsewhere, a 20-year-old Palestinian succumbed to his wounds on Friday after being shot by Israeli forces during army raids near Jenin, north of the occupied West Bank, earlier this week.

Lutfi Ibrahim Labadi suffered a head wound as Israeli troops fired at protesters confronting a raid on the village of Yamoun on Monday.

His death brings the total number of Palestinians killed by Israeli forces this year to 49, according to the Palestinian Ministry of Health.

On Monday, Hanan Mahmoud Khaddour, 19, also succumbed to wounds after being shot by Israeli soldiers on her way home from a school lesson in Jenin. Another teenager, Shawkat Kamal Abed, 17, died last week in the hospital after being shot near the northern West Bank city.

On Friday, Israeli forces launched a mass arrest campaign in various towns and villages in the West Bank and East Jerusalem.

Israeli forces also detained three brothers from Jenin, according to the Wafa agency, and raided the house of another Palestinian and arrested him.

Another two Palestinians were also arrested on Friday while crossing a military checkpoint near Bethlehem, south of the West Bank. 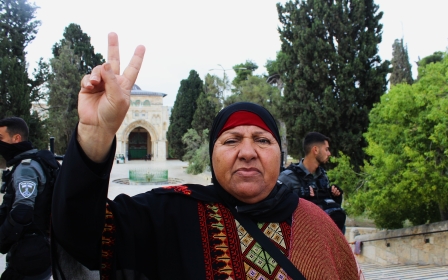 Occupation
'We are strong': A tumultuous week at al-Aqsa Mosque ends with renewed Palestinian defiance 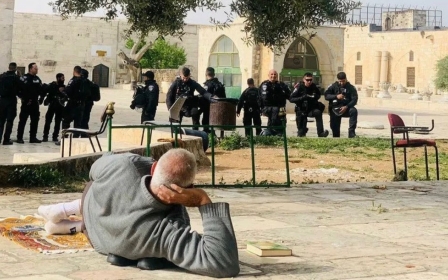