An al-Qaeda-linked militant has admitted wrecking holy shrines during Mali's 2012 conflict and apologised at the start of his trial at the International Criminal Court on Monday, the court's first case to focus on cultural destruction as a war crime.

Ahmad al-Faqi al-Mahdi asked for forgiveness and said he had been swept up in an "evil wave" by al-Qaeda and the Ansar Dine Islamist groups which briefly seized control of Timbuktu during the fighting.

Prosecutors said they hoped the case would help put an end to wrecking of cultural sites reported in wars from Libya in the west to Afghanistan in the east.

Prosecutors say Mahdi led a group of religious police using pick-axes and crowbars to destroy nine mausoleums and the door of a mosque, and at times took part himself.

Most of the sites dated from Mali's 14th-century golden age as a trading hub and centre of Sufi Islam - a branch of the religion seen as idolatrous by some hardline Muslim groups.

Timbuktu's very name evokes centuries of history and has been dubbed "the city of 333 saints" for the number of Muslim sages buried there.

"This is the first and last wrongful act I will ever commit," Mahdi told The Hague court in a measured and grave opening address. 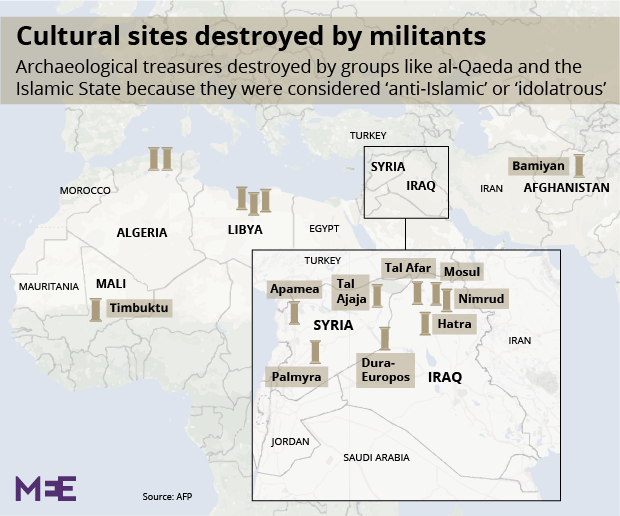 Court officials said the trial would proceed despite his confession, as the judges still needed to be satisfied he was guilty. However, lawyers are armed with videos, graphics and 360 degree landscapes, all aimed at documenting the destruction, ICC prosecutors said.

In the build-up to the hearing, prosecutor Fatima Bensouda compared the attacks to Islamic State's smashing of monuments in the Syrian city of Palmyra and the Taliban's 2001 destruction of the Bamiyan Buddha statues in Afghanistan.

On Monday, she praised Mahdi's cooperation while setting out the charges against him and saying she hoped his case would help bring an end to destruction of cultural objects by drawing attention to the fact it is a war crime.

"What must it have felt like in that fateful day in 2012... to witness the wanton destruction of that cultural heritage, a deliberate assault on one's identity, spiritual beliefs and prized cultural possessions?" she said.

"All of this was reduced to dust by a destruction operation led by the accused," she added.

Mahdi faces a maximum sentence of 30 years, but prosecutors are expected to ask for a lesser sentence, given his cooperation. He told the court he was not sure of his age, but estimated it at 45. 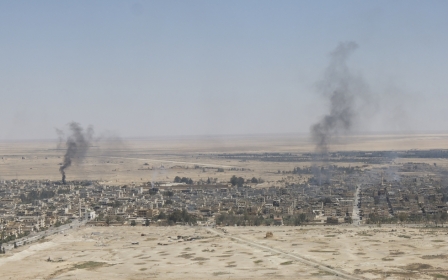 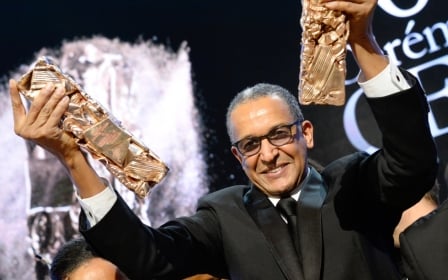