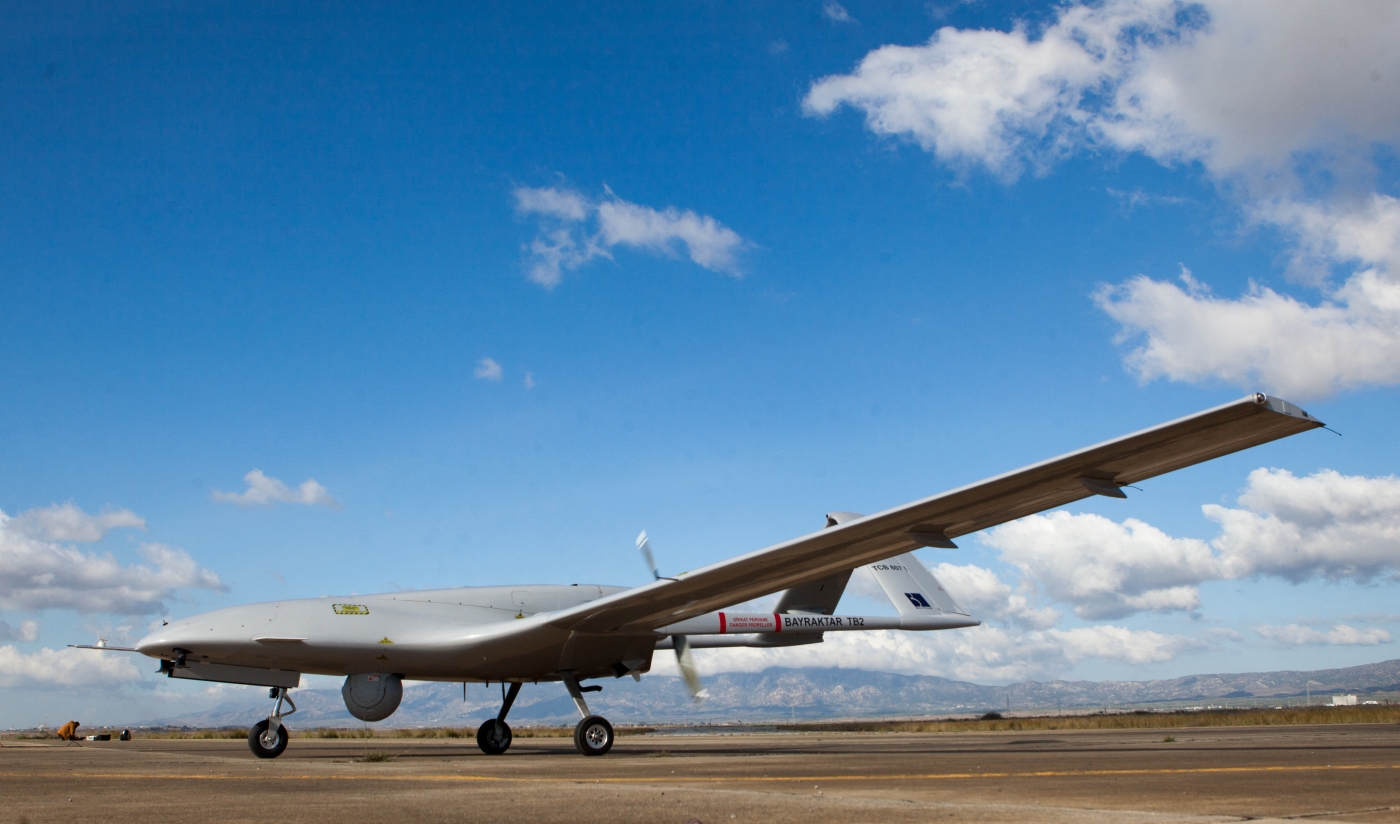 Weeks after Algeria broke off diplomatic ties with Morocco, Rabat’s purchase of new combat drones from a private Turkish firm has only added more fuel to the fire between the neighbouring countries.

In mid-September, Morocco received 13 Bayraktar TB2 combat drones, according to a post on Far-Maroc, an unofficial Facebook page of the Moroccan Armed Forces (FAR), which was picked up by various local media sources.

The drone order was reportedly placed “to modernise the arsenal of the Moroccan Armed Forces in order to prepare for any danger and recent hostilities” according to Far-Maroc.

In recent weeks, after the contract was signed with the private Turkish company Baykar, for an amount reported in the media as $70m, Morocco has sent military personnel for training in Turkey, according to Far-Maroc. Over the past few years Baykar, managed by a son-in-law of President Recep Tayyip Erdogan, has exported its leading model, the Bayraktar TB2, to Ukraine, Qatar and Azerbaijan.

In turn, Algeria, which already has six types of drones in its arsenal, including four attack drones, has, according to the website Menadefense, ordered 24 WingLoong II drones from the Chinese company AVIC.

The drones in each of these cases are combat drones (equipped with missiles that seek a target, destroy it and return to base).

However, information disclosed on 15 September in the Africa Intelligence confidential letter indicated that Rabat is planning to set up a programme for the development of "kamikaze’" drones in collaboration with the BlueBird Aero Systems, a subsidiary of Israel Aerospace Industries (IAI).

According to the letter, the “establishment of a local subsidiary, with the assistance of Israeli operators, would be a tradeoff for the purchase of tactical observation drones by Rabat from an IAI subsidiary."

Unlike combat drones, kamikaze drones are filled with explosives that can drop down on their target when ordered to and explode on impact.

'No need to dramatise'

Although not yet confirmed by either the Moroccan or the Israeli side, this information does raise concerns at a time of heightened diplomatic tensions between Algeria and Morocco, largely fed by the media of both countries.

On 27 September, the French-language Algerian daily El Watan attributed responsibility for the "precariousness of stability" to “Morocco’s attitude that consists of blocking the UN mission for a referendum on self-determination in Western Sahara". Meanwhile, the Moroccan website, Le360, has accused the Algerian Foreign Minister Ramtane Lamamra of "hysteria" and described Algeria's President Abdelmadjid Tebboune as a "puppet president".

'There’s no need to over-dramatise the acquisition of these drones'
- Akram Kharief, Menadefense presenter

The recent normalisation of diplomatic relations between Morocco and Israel, following US recognition of Moroccan sovereignty over Western Sahara, has intensified tensions with Algeria, a fervent supporter of the Palestinian and Saharan causes.

These relations took a new turn last Wednesday when Algeria announced that it had closed its airspace to all Moroccan commercial and military air traffic.

At the end of August, Algeria also announced its intention not to renew the operating licence of the Maghreb-Europe gas pipeline, depriving Morocco of a part of its gas supplies. In Morocco, some media voices expressed concern at the potential undermining of the electrical interconnection system between the countries.

Last week, Algeria also closed a section of the strategic national route linking the southern Moroccan city of Agadir and a city located about 900km to the north of Algeria (Bouarfa), from the Algerian side.

“There’s no need to over-dramatise the acquisition of these drones: these were planned purchases. Morocco, like Algeria, has been buying these drones for a long time and will continue to buy them, there’s nothing out of the ordinary in it,” Akram Kharief, a presenter on website Menadefense, told Middle East Eye, pointing out that recent theatres of war featuring the use of drones bore no comparison to the Algeria-Morocco scenario. 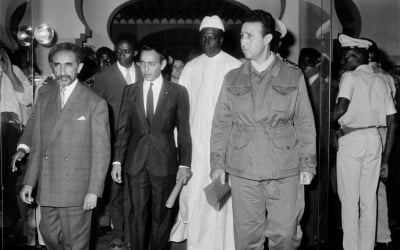 “Drones have either been used as the ‘poor man’s aviation’ in Yemen or Libya, or on all the short front lines, such as in Upper-Karabakh, really very different contexts.”

After a nearly 30-year-long ceasefire, hostilities between the Western Saharan independence movement Polisario and Morocco resumed mid-November, following the deployment of Moroccan troops in the far south of Western Sahara, to tackle a group of separatists who were blocking the only route out towards West Africa, which they consider as illegal.

To date, all attempts to settle the conflict have failed.

Rabat, which controls nearly 80 percent of Western Sahara, a vast desert territory where Morocco has, in recent years, set up some major development sites, has put forward a proposal for autonomy, under its sovereignty.

The Polisario Front, in turn, is calling for a referendum on self-determination under the auspices of the United Nations, which was included in the terms of the ceasefire signed between Morocco and the Western Saharan movement in September 1991. 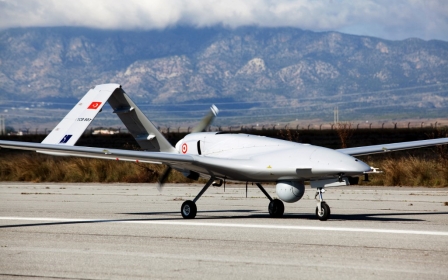