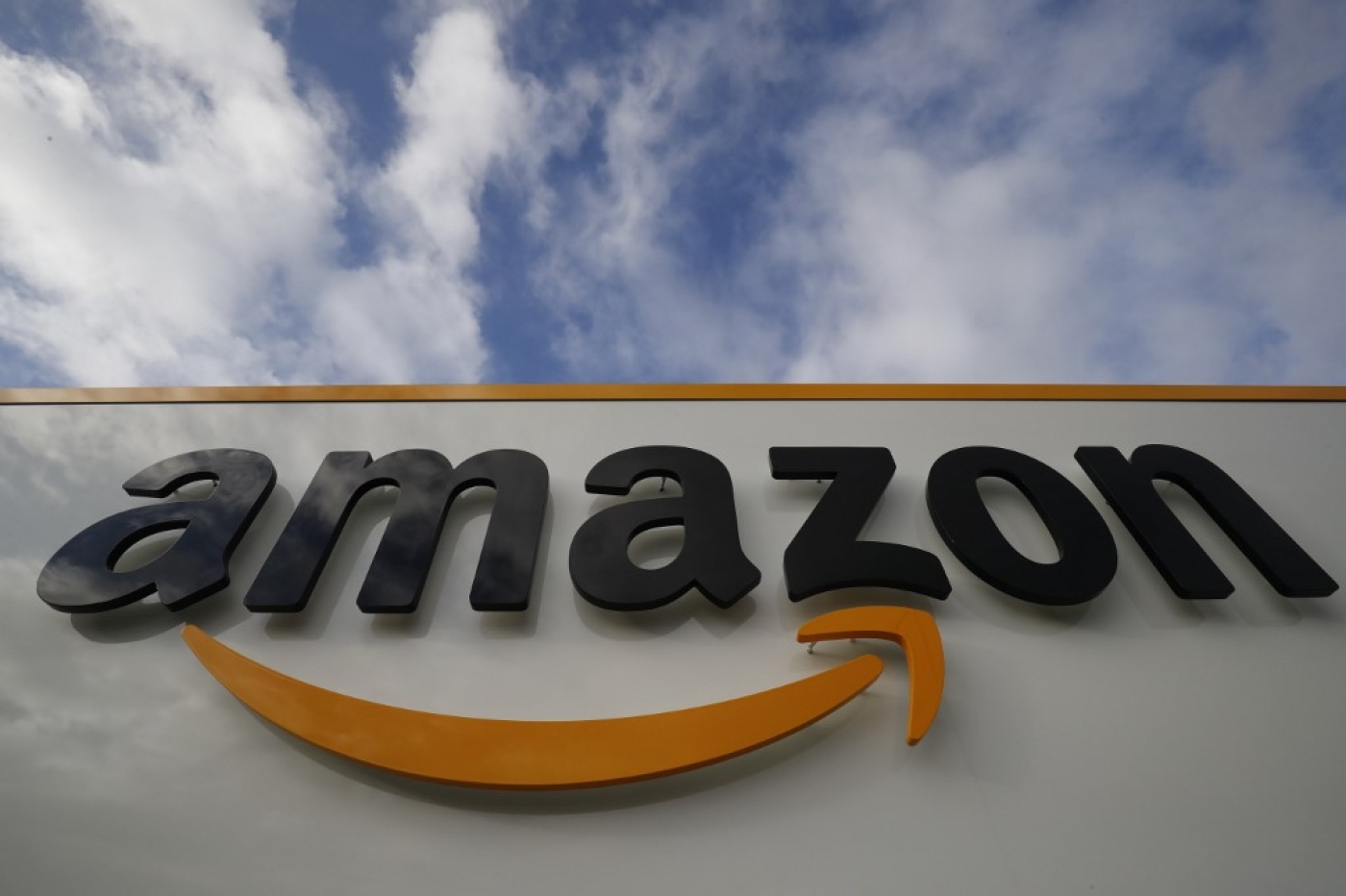 Amazon is offering free shipping to customers in illegal Israeli settlements in the occupied West Bank, while charging Palestinians fees of as much as $24 when they list the "Palestinian Territories" as their country.

The US retail giant said on Friday that the free shipping promotion was also available to Palestinians if they amended their addresses and selected Israel as their country.

According to an investigation by the Financial Times, Amazon has been running a free shipping promotion in Israel since November, when it first entered the Israeli market.

'Amazon is essentially incentivising Palestinians to choose 'Israel' as their address to get a free shipping deal. Corporations like Amazon need to be held accountable for such abhorrent practices,'

The offer also extends to settlements on occupied Palestinian land, which are deemed illegal under international law.

Meanwhile, customers who live in, and select "Palestinian Territories" as their address, are subject to shipping and handling fees upwards of $24, the FT found.

Amazon spokesperson Nick Caplin chalked up the discrepancy to a "logistical issue," telling Middle East Eye that it was "not a sign of any other consideration".

"In November, we launched a free shipping promotion for customers within Israel," Caplin told MEE in an emailed statement.

"This does not include the Palestinian Territories, as we cannot guarantee the high standard of delivery experience that Amazon customers expect."

The spokesperson added that the issue lies in deliveries having to go through customs and additional inspections at the Israeli-controlled border, then having to be handed over to another local delivery operator.

The retail giant declined to comment on whether it had plans to revise the promotion.

'Amazon is discriminating against Palestinians'

Amazon is not the first tech company to be shrouded in complications when operating in illegal West Bank settlements.

In 2018, Airbnb, a home rental site and alternative to hotels, removed listings in the area after outrage from Palestinians and human rights groups. Still, they reversed the decision less than a year later, following mounting Israeli pressure. 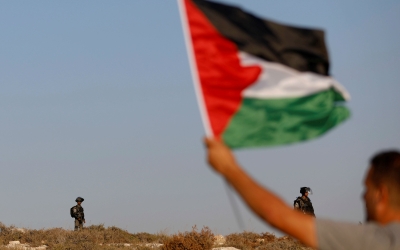 On Wednesday, the United Nations released a list of 112 companies with business ties to Israeli settlements in the occupied Palestinian Territories. Airbnb, Booking.com, Motorola and TripAdvisor were among the various companies on the list. Amazon was not named in that report.

Human rights experts and organisations argue that by offering the discount exclusively to addresses listed as Israeli West Bank settlements, and not the Palestinian Territories, Amazon is wading into a geopolitical dispute that is increasingly creating two sets of rules for two increasingly intertwined populations.

"I'm outraged yet unsurprised to hear that Amazon is discriminating against Palestinians like this," Granate Kim, communications director for Jewish Voice for Peace, said in an email to MEE.

"Amazon is essentially incentivizing Palestinians to choose 'Israel' as their address to get a free shipping deal. Corporations like Amazon need to be held accountable for such abhorrent practices and we're talking with partners now to see how to do that."