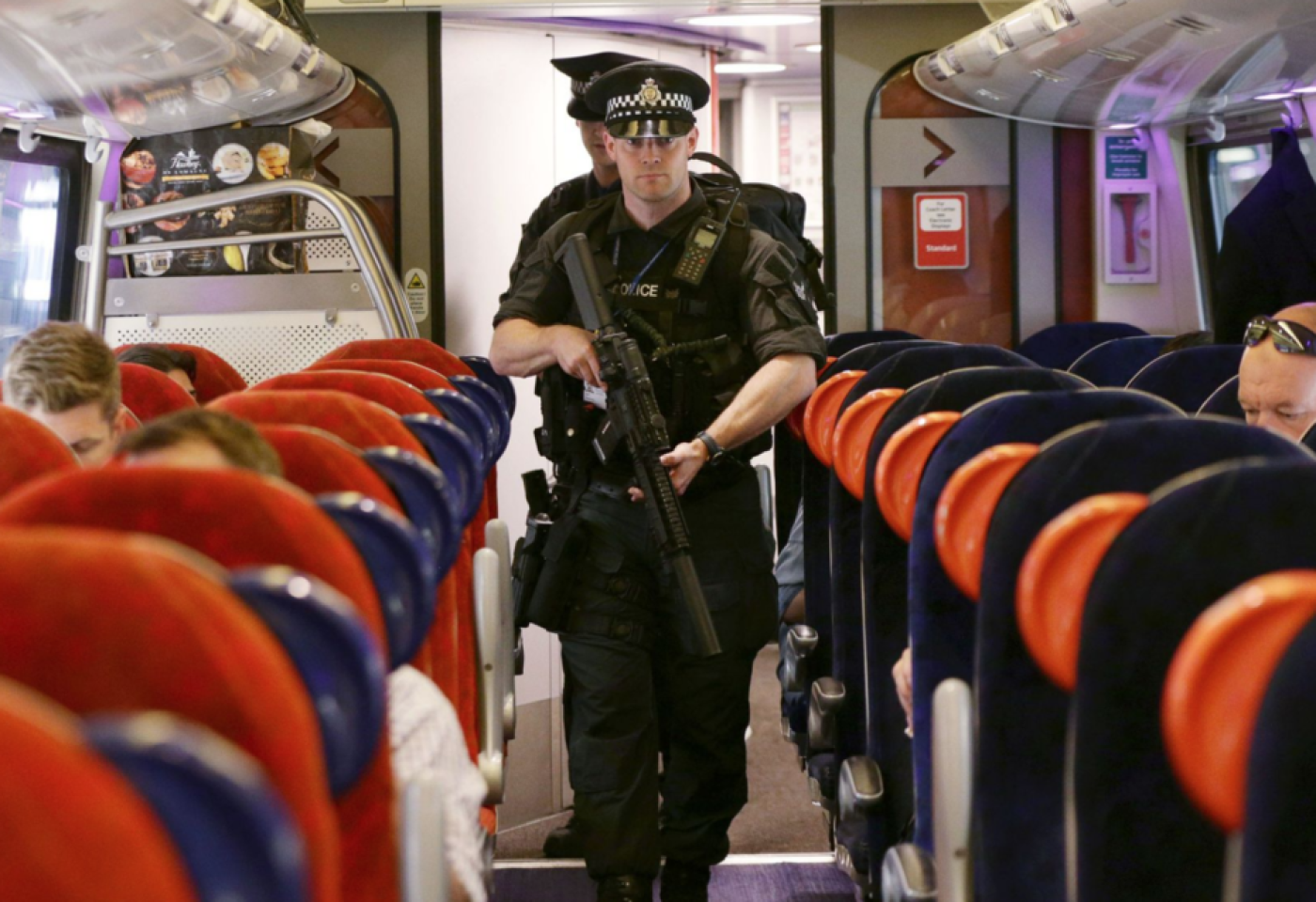 Amnesty and HRW joined other rights groups, including Liberty, Rights Watch UK, and Index on Censorship who demanded an independent review on Prevent (AFP)
By
Areeb Ullah

Amnesty International and Human Rights Watch are among a slew of rights groups now calling for an independent review of the British government's controversial Prevent strategy.

The opportunity for an independent review of Prevent comes as amendments to the Counter-Terrorism and Border Security Bill are being discussed in the House of Lords.

An independent review of Prevent is one of the amendments being considered.

If members of the House of Lords support these amendments, it will be the first time Prevent is subject to an independent review.

Amnesty and HRW joined other rights groups, including Liberty, Rights Watch UK, and Index on Censorship, who demanded an independent review.

Prevent, which forms one strand of the UK government's counter-terrorism strategy, has faced heavy criticism from various civil society groups and bodies.

Forming one strand of the UK government's overarching counter-terrorism strategy, Prevent seeks to preempt acts of terrorism by identifying those at risk of committing such attacks.

Rachel Logan, a legal expert at Amnesty International, condemned the Prevent strategy and said it was "sorely in need of a proper review."

"Peers need to ensure that Prevent is rigorously and independently assessed, with all the human rights impact of the scheme fully investigated."

Other critics of the strategy had also described Prevent as being an "intrusive" piece of legislation.

“This amendment to the UK counterterrorism bill provides a good opportunity to ensure long-overdue scrutiny of Prevent," said Letta Tayler, who is a Senior Researcher on terrorism and counterterrorism for Human Rights Watch.

In her parting remarks, Fionnuala Ní Aoláin, the UN Special Special Rapporteur on the promotion and protection of human rights and fundamental freedoms while countering terrorism, called for an "independent audit" that incorporates the "strategy's human rights impact."

"I note the calls by diverse stakeholders, including the Joint Committee on Human Rights, international human rights mechanisms, such as the Special Rapporteur on contemporary forms of racism, racial discrimination, xenophobia and related intolerance40 as well as civil society to conduct a comprehensive and independent audit of the Prevent strategy," said Aoláin. 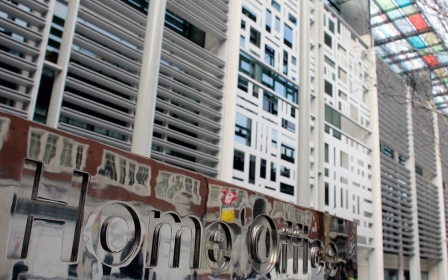