ANALYSIS: What’s next in the Saudi-Canada spat?

Economic impacts have so far been limited, as the future of a multibillion-dollar arms deal hangs in the balance 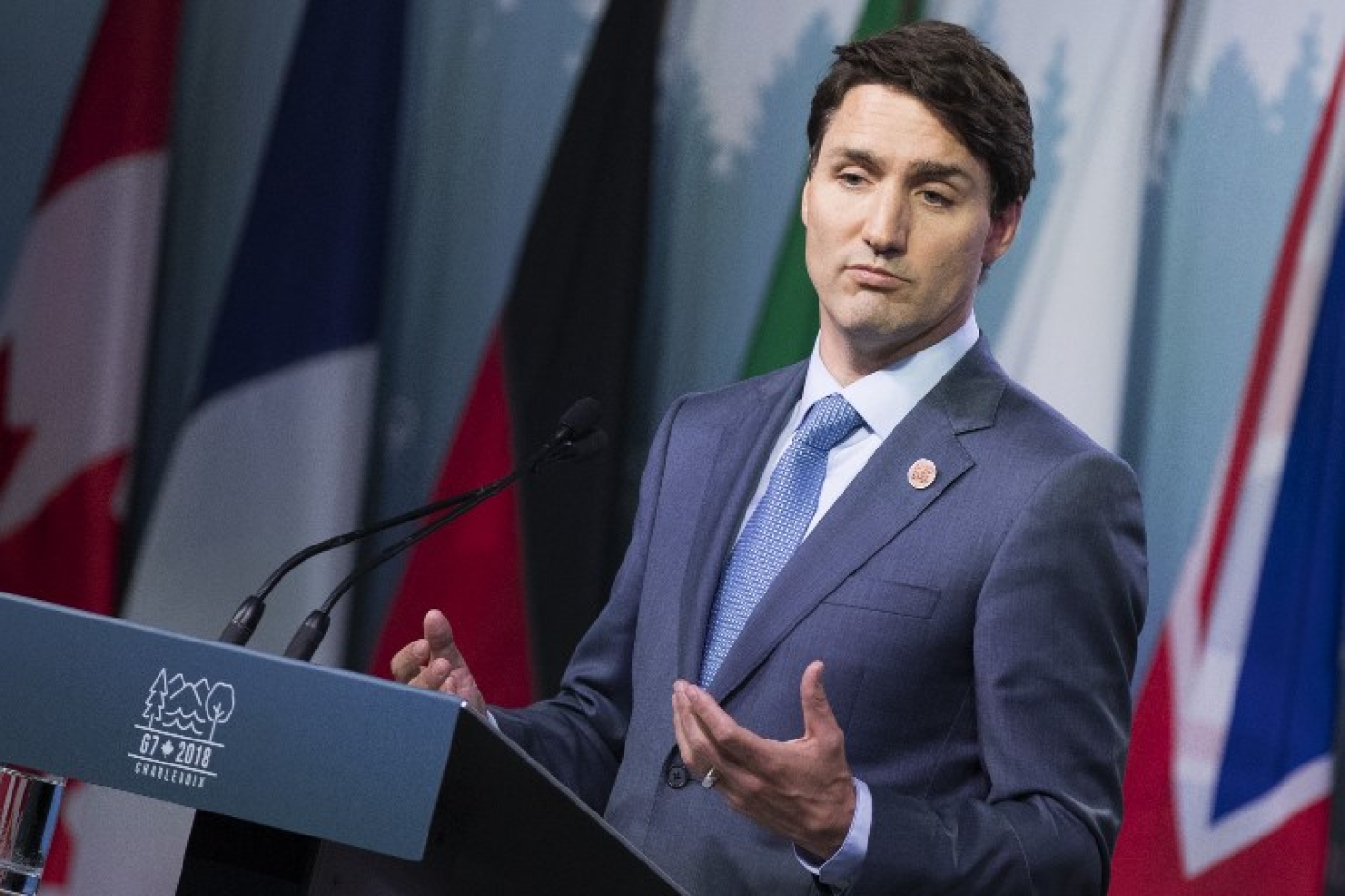 The two-week-old feud between Riyadh and Ottawa has exerted only marginal pressure on the Canadian economy, experts say - and with neither side on track to concede fault, the path towards a resolution remains unclear.

Riyadh has since set in motion additional retaliatory measures, halting flights, withdrawing thousands of Saudi students from Canada and ordering a mass selloff of Canadian assets. Notably, the oil trade remains unaffected, and there has been no immediate move to cancel a $15bn deal to supply Saudi Arabia with Canadian-made light armoured vehicles (LAVs).

The economic impact of the Saudi sanctions is minimal, and retracting the call for releasing the activist would prove too costly domestically for the Canadian government, experts say. However, with the arms deal in the balance, Ottawa is unlikely to escalate the feud.

“The actual damage that Saudi wants to inflict on Canada is really lower down the list of Saudi objectives … They know that relations with Canada are not very important for them, and neither are they important for us,” said Thomas Juneau, a University of Ottawa professor with expertise in Canadian foreign policy and the Middle East. “They’re really trying to send a bigger message here to the international community.”

The message, which boils down to “criticise us at your peril,” is in line with the impetuous foreign policy that has defined the de-facto rule of Saudi Crown Prince Mohammed bin Salman for the past three years, analysts note.

“It's impossible to know what the Saudis think they are doing here. Mostly, I suspect they feel emboldened, thanks largely to the close support of the Trump administration. And, on that front, that have gambled correctly so far,” said Toby Jones, a history professor at Rutgers University in the US and a former Gulf political analyst for the International Crisis Group.

On the Canadian side, the government has been very careful to avoid pouring oil on the fire

The optics of an apology from Canada’s Liberal government would be particularly bad in the run-up to the 2019 federal election, Juneau noted. “It’s hard for me to see how this government could make political gains by being conciliatory towards Saudi Arabia in the next year.”

Nor is there any pressing economic need to resolve the conflict. Riyadh is not a vital trading partner for Canada, with exports to Saudi Arabia totalling $1.4bn last year, compared with $414bn to the United States. Canadian imports from Saudi Arabia were not much higher, at $2.6bn.

Colin Robertson, a former Canadian diplomat and vice president of the Canadian Global Affairs Institute think-tank, said that even if Saudi investors follow the state’s order to immediately sell off Canadian assets - which could mean selling at a loss - “the stocks … are going to be picked up by others. It’s not as if [Saudi] investments in the wheat board or oil companies were the difference between their success or not.”

From a diplomatic perspective, Robertson said, Canada likely wants to deescalate the feud without having to kowtow or recant - a feat that could be achieved through installing a new ambassador. “You send a new ambassador, he goes in and presents his credentials, and you turn the page,” he said. “The Saudis can argue that they’ve had their pound of flesh [and] you pin it all on the old ambassador.”

Yet while the dispute is having a limited impact on the Canadian economy at a macro level, certain sectors may be hit harder. Insiders have warned of a “destabilising effect” on the healthcare system as Saudi medical graduates withdraw from their clinical duties, according to a report in The Globe and Mail.

Walid Hejazi, an economics professor at the University of Toronto’s Rotman School of Management and a board member of the Canada Arab Business Council, said the feud also threatens to disrupt the significant growth of Canadian businesses in Saudi Arabia in recent years, as Riyadh has pursued partnerships for its ambitious Vision 2030 economic reform plan.

Many Canadian businesses are concerned ... this spat might spread to countries like the UAE, Bahrain, and maybe even Egypt or Jordan

“Many Canadian businesses are concerned about contagion, meaning that they’re afraid this spat might spread to countries like the UAE, Bahrain, and maybe even Egypt or Jordan,” Hejazi added. “That’s creating tremendous uncertainty.”

Perhaps the most significant question mark is the future of Canada’s biggest arms deal. Thousands of jobs would be at stake if either side opts to kill Saudi Arabia’s $15bn contract with Ontario-based General Dynamics Land Systems, which involves the export and maintenance of hundreds of LAVs.

The arms deal was already controversial in Canada, where human rights groups have long been urging the government to back out, citing Saudi Arabia’s poor human rights record. Canada has steadfastly stuck by the deal through successive Conservative and Liberal governments.

“We just don’t know at this point what is going to happen to the LAV deal,” Juneau said. “Neither side has said whether it will cancel it or uphold it … There’s a lot of ambiguity and there’s a lot of selectivity in terms of what Saudi Arabia does.”

Canada’s foreign ministry did not respond to a request for comment on the ongoing dispute, and Saudi Arabia’s foreign ministry could not be reached by the time of publication. The two sides are likely continuing behind-the-scenes talks to determine a resolution that allows both to save face, analysts note - and in the meantime, significant further escalation appears unlikely.

“On the Canadian side, the government has been very careful to avoid pouring oil on the fire. They’ve kept a very low profile in this dispute, which I think was the right approach, at least in the short term,” Juneau said. “On the Saudi side, by signalling … that they would not suspend exports of oil to Canada, that was a bit of a signal that at least for now, that’s it.” 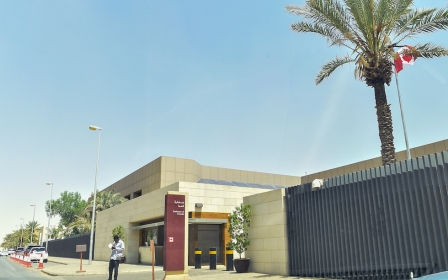 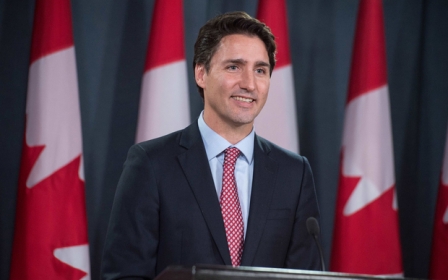