Anis Amri: The 'delinquent' who liked to party 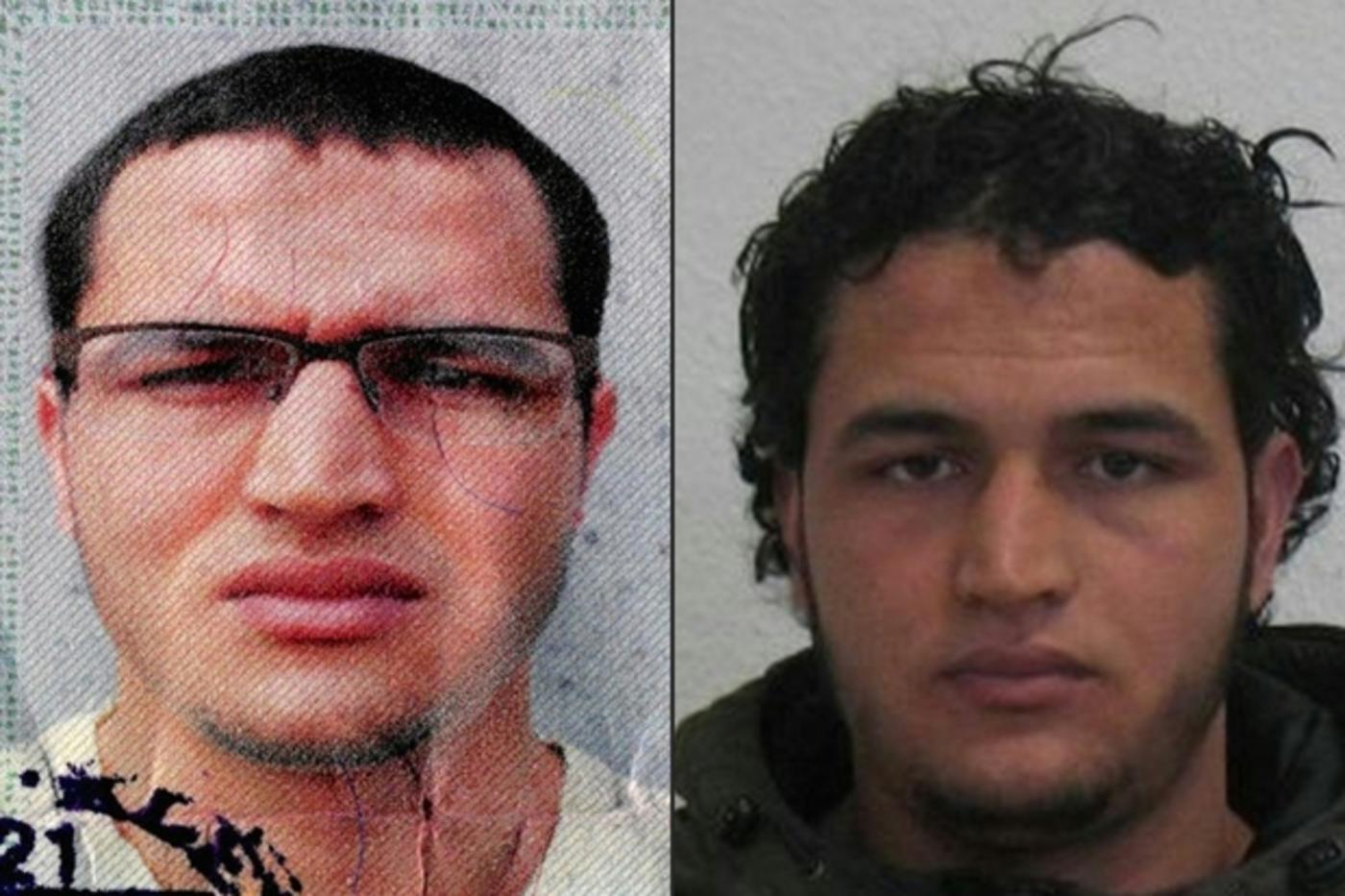 Anis Amri, 24, allegedly met extremists in an Italian prison, according to his father (AFP)
By
Massinissa Benlakehal

Editor's Note: Since this report was filed, Anis Amri has been shot dead by police in Milan.

OUESLATIA, Tunisia - Nobody comes to Oueslatia without a specific goal. We are three hours’ drive southwest of Tunis, 60km from Kairouan, in a small, isolated and mainly agricultural town of 10,000 people.

It is here that the family of Anis Amri lives. The 24-year-old Tunisian, who is wanted by police across Europe, is the alleged perpetrator of the Berlin attack that claimed the lives of 12 people on Monday.

On Thursday, the German interior minister announced that Anis Amri’s fingerprints had been found in the passenger compartment of the truck, which was used as a ram to charge into the crowd. Police also found documents in the cab belonging to the suspect.

“It is a nightmare for us all and for his family too,” the owner of a newspaper kiosk in Oueslatia tells Middle East Eye. The town has been assaulted by the media during the past few days. “His family was living in difficult conditions but he had no reason to radicalise.”

Like most of the residents, he says he was “shocked”, even if Anis Amir’s misfortunes with Tunisian justice were known to all.

Born in Oueslatia, as a young man Amir was wanted in Tunisia for taking part in a car robbery in Gabes, in the south of the country. The Tunisian justice system condemned him in absentia to five years in prison.

Nejwa, his sister, a law school student, meets MEE in the modest family apartment. She tells us her younger brother left for Italy, although he had “nothing to do with this robbery”.

According to his father, who was interviewed by The Times, Amri - alias Ahmed Zaghloul, Ahmad Zarzour or Ahmad al-Masri - left Tunisia in 2011 with the wave of illegal emigration that followed the revolution. It is in prison in Italy that he allegedly met with extremists.

“Anis spent almost a year in a hostel before the police arrested him for setting fire to the place. He was tried and sentenced to four years in prison,” Nejwa says.

His friend, who accompanied him on his way to Italy and then returned to Oueslatia (and who wishes to remain anonymous), tells MEE they were together the night the fire broke out. “We were smoking cigarettes and drinking. It was then that the fire accidentally began in a mattress because of a cigarette butt. Anis didn’t do it voluntarily.”

At the police station in Oueslatia, a policeman tells MEE that he knew Anis well. “I arrested him in 2008 for cannabis use. That offence cost him a year in prison.”

In the cafes, Amri’s name is on everyone’s lips. Until this week, Oueslatia was a city like any other one in Tunisia, struck by unemployment.

“There is no work in this town, and young people can go nowhere else to provide for their families,” we are told in a cafe at the entrance to the city.

“How can you expect young people not to want to abandon everything and reach out to Europe?” says a young man sitting at the table next to the door.

The family and friends of Amri and his entourage refuse to believe that he could be at the origin of such an atrocity as happened in Berlin.

Amri is the youngest of nine siblings: four boys and five girls. According to the testimony of Abdelkader, Nejwa and Hanene, he used to call “practically every evening to hear from the family”.

“Even when he was in prison, my brother called us every two weeks,” Nejwa says, showing the letters he used to send. One of them reads: “Tell my mother that I ask for her forgiveness for the suffering I have caused you.”

On the Saturday before the attack, Amri reportedly called his mother. “He asked me to see a lawyer to sort out his situation vis-à-vis Tunisian justice,” she explains.

He came out of prison eight months before the end of his sentence for good behaviour. According to his sister, he then left Italy for Switzerland, where he stayed for three weeks, then to Germany in June 2015, when he applied for asylum (he was subsequently dismissed).

'He liked to party and never had any religious beliefs whatsoever'

“He managed to live by doing odd jobs,” Nejwa says. “One day he told me he was selling hats on a market.”

His father never forgave him for leaving while his court case was still unresolved, she explains to MEE.

“He liked to party and never had any religious thoughts, whatsoever,” says his mother. She has spent all day being interrogated by the police, including the anti-terrorist brigade. Her eyes are red with tears. She repeats the same words, that her son was a “bon vivant”. She is shocked by all the identities under which he is now being hunted.

“I absolutely do not believe he did what he is suspected of. Nothing is clear about this story!”

The German authorities suspect Amri of being a disciple of Abu Walaa, a recruiter for Islamic State (IS), who was arrested in November 2016 in Hildesheim and is currently imprisoned in Germany.

Tunisia is an important pool of fighters for IS: according to Washington, some 6,000 have joined its ranks in Syria and Iraq.