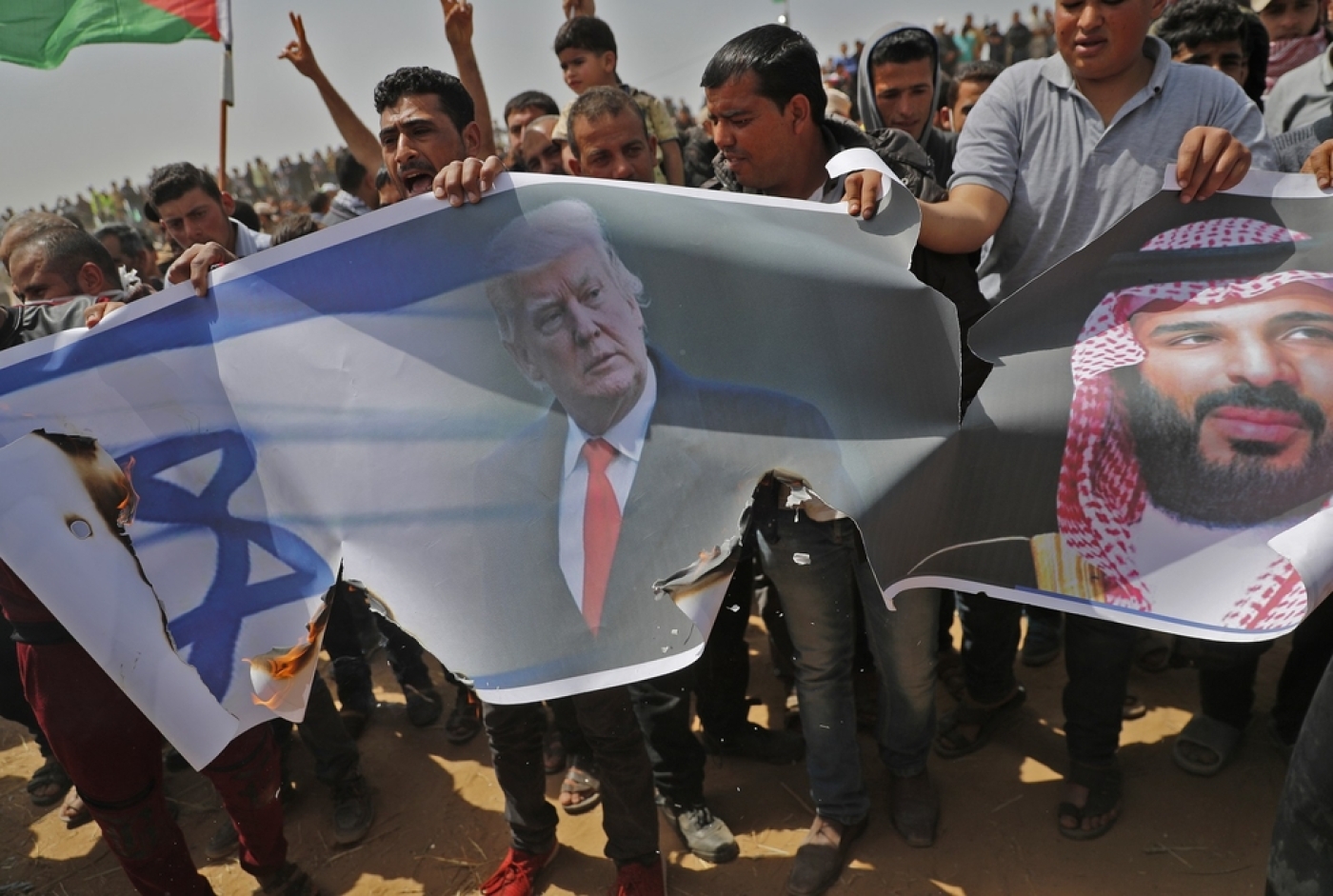 As the Trump administration prepares to unveil its much-vaunted plan for peace between Israel and the Palestinians, it is likely to face an Arab public that is wary of US foreign policy in the region, specifically on the question of Palestine.

In a survey unveiled in Washington DC, for which more than 18,000 Arab citizens in 11 countries were interviewed, most respondents said they held a negative view of US policy towards Palestine – 87 percent – up from 79 percent in 2016.

The Arab Opinion Index, conducted by the Arab Centre for Research and Policy Studies in Doha, Qatar, found that 81 percent of Arabs also perceived US foreign policy towards war-ravaged Syria negatively, as did 82 percent on Iraq.

The Trump administration would benefit from really understanding the real concerns of the Palestinian people, which are not economic, as the Trump peace team might think

"It's quite stunning when you look at the views [of the Arab public] concerning American foreign policy, but also in terms of ranking US foreign policy in comparison with other countries. That is striking, that the US is lowest of all those countries," he said, referring to Iran, Russia, France, Turkey and China.

The survey, which has been published yearly since 2011, has become a barometer of Arab public opinion from Lebanon to Mauritania on issues ranging from local economy to global foreign affairs.

Deal of the century

The poll showed that more than 75 percent of the Arab world population believes that the Palestinian cause is also an Arab one, while identifying Israel and the US as the top two threats to national security. Almost 90 percent of Arabs cited Israel as a source of instability in the region.

"What's remarkable about this deal is the profound lack of understanding of what the Palestinian people want; but not only that, it largely underestimates how the Arab people feel about Palestine."

She added that Palestinians, who are the main players in any peace plan, are being ignored.

For the first time since 2011, pollsters had a difficult time gauging Saudi citizens on Palestine; a large number of Saudi respondents quit the survey altogether when asked about the Palestinian cause

"It's counterproductive," Kharroub said. "The Trump administration would benefit from really understanding the real concerns of the Palestinian people, which are not economic, as the Trump peace team might think."

As Gulf countries such as Saudi Arabia, the UAE and Bahrain recently began to court Israel more overtly (united in their animosity towards Iran), the survey showed that an overwhelming majority of respondents (87 percent) disapproved of their home countries recognising Israel. Asked to elaborate on their reasons, many cited Israel's mistreatment of Palestinians and its colonial policies.

Only eight percent said they would accept some kind of formal diplomatic recognition. Those who did made such recognition conditional upon the end of Israel's occupation of the West Bank and Gaza Strip and the formation of an independent Palestinian state.

According to Dana al-Kurd, a researcher at the Arab Centre for Research and Policy Studies, political – not religious – reasons were given when asked whether or not countries should recognise Israel.

"Arab opposition to Israel is [often] painted in religious terms or it's claimed to be some sort of inherent anti-Semitism," Kurd said. "But our data shows that across self-identified religiosity levels, the majority of respondents oppose recognition of Israel. Religiosity or Islam versus Judaism are not the reasons behind this rejection."

For the first time since 2011, pollsters had a difficult time gauging Saudi citizens on Palestine; a large number of Saudi respondents quit the survey when asked about the Palestinian cause. About 36 percent of Saudi Arabian survey participants said they did not know or declined to answer, in contrast with five percent in the rest of the countries polled.

Saudi Arabia's repressive domestic political atmosphere coupled with the ascension of Mohammed bin Salman to position of crown prince as well the regional shift in Gulf-Israeli relations have affected the way Saudis engaged with the survey, pollsters said.

Saudi commentators have recently used public platforms to normalise relations with Israel. In a column published by UK-based international Arabic newspaper Asharq Al-Awsat in May, Saudi author Amal Abdul Aziz Al Hazzani, for instance, played down the impact of the US embassy move to Jerusalem and praised Trump as a man of his word.

Kurd said that pollsters used various survey methods, including what are known as list experiments, to elicit more accurate answers, and were able to ascertain that Saudis still supported Palestinians, despite reports to the contrary.

"The Palestinian cause remains important to the Saudi sample, but that fear of responding truthfully explains the lack of response and high attrition rate," Kurd said.

The issue of Palestine remains a central one for Arabs, agreed Kharroub. Since polling started in the Arab world, the data has been showing that the Palestinian cause is "an issue of justice that the Arabs see or lack thereof in the US approach to the region", she said.

"That's why it remains an important factor driving developments in the region, from recruitment by extremist groups to regional stability, Arab attitudes towards the United States and even US national security." 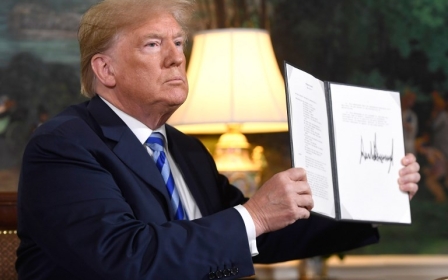 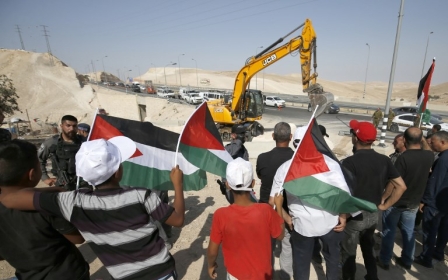 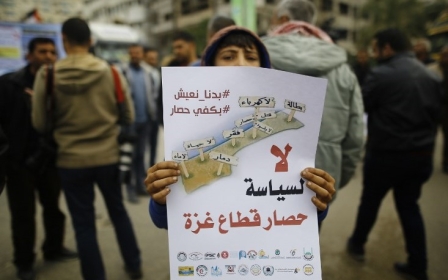