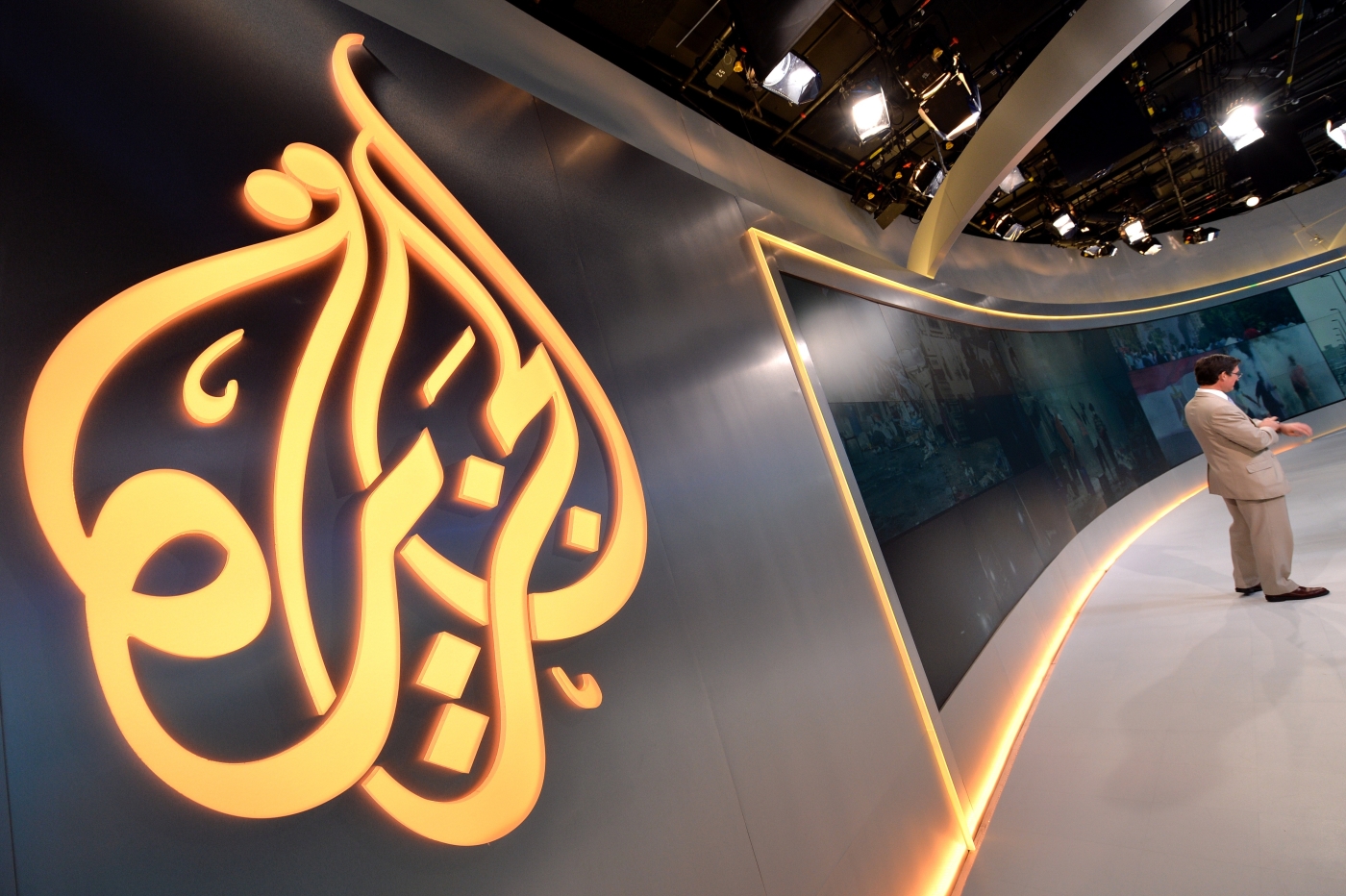 Bahrain denies allegations it had secret ties with Al Qaeda that were made in a documentary aired on Al Jazeera. (AFP)
By
MEE staff

Bahrain has lodged a formal complaint with the Arab League against Qatar’s media network Al Jazeera for airing a documentary critical of the Bahraini establishment.

The film, which aired in July, alleges that Bahraini intelligence secretly recruited al-Qaeda members to assassinate prominent opposition members and dissidents. It also reported that Bahrain’s King Hamad bin Isa al-Khalifa was involved in the scheme.

Bahrain is one of four countries, including Saudi Arabia, United Arab Emirates and Egypt, that cut off diplomatic ties with Qatar in 2017, imposing a blockade, closing off airspace and border crossings.  Shutting down Al Jazeera was among a list of demands the countries made to Doha in order to end the siege and restore relations.

According to Al Jazeera, the Bahraini complaint will be discussed at a meeting of the ministers of foreign affairs scheduled to be held on Tuesday at the headquarters of the Arab League in Cairo.

The value of the Syrian pound has reached a record low against the dollar, leaving Syrians residing in government-controlled areas shocked and angry, according to the Saudi newspaper Asharq Al-Awsat.

On the black market, it costs as much as 683 Syrian pounds to buy one dollar, compared with around 47 pounds to the dollar in March 2011, when the country's uprisings began.

The drop is "causing great public discontent inside regime-held areas, because of the sharp increase in prices and social strife," the Saudi newspaper reported.

An employee at a Syrian foreign exchange firm told the paper that there is an unprecedented demand for the dollar, particularly from merchants.

Another employee claimed that ordinary citizens are converting their Syrian savings into US dollars, fearing that the rate could deteriorate even further.

The Saudi minister of Hajj and Umrah has issued a royal decree that will restructure visas for tourism, pilgrimage and transit travel, including removing fees for those repeating the Umrah pilgrimage, according to the Kuwaiti newspaper Al-Qabas.

The decision will help enable the kingdom to host 30 million Umrah pilgrims by 2030, an important goal outlined in the Vision 2030 reform plan, the minister said.

In 2016, Saudi Arabia imposed a fee of 2,000 rials ($533) on pilgrims each time they returned to perform Umrah. Some say the imposed tariff was to stem the number of pilgrims coming into the kingdom while others have said it was a reaction after a decline in oil revenue. 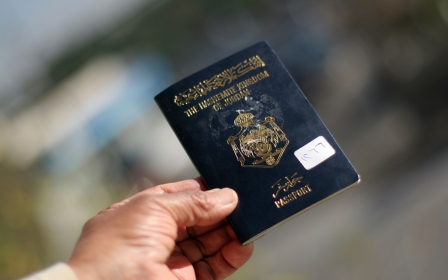