Don't expect any discussion of constitutional amendments on TV, while an alleged hacker faces the force of Kuwaiti law 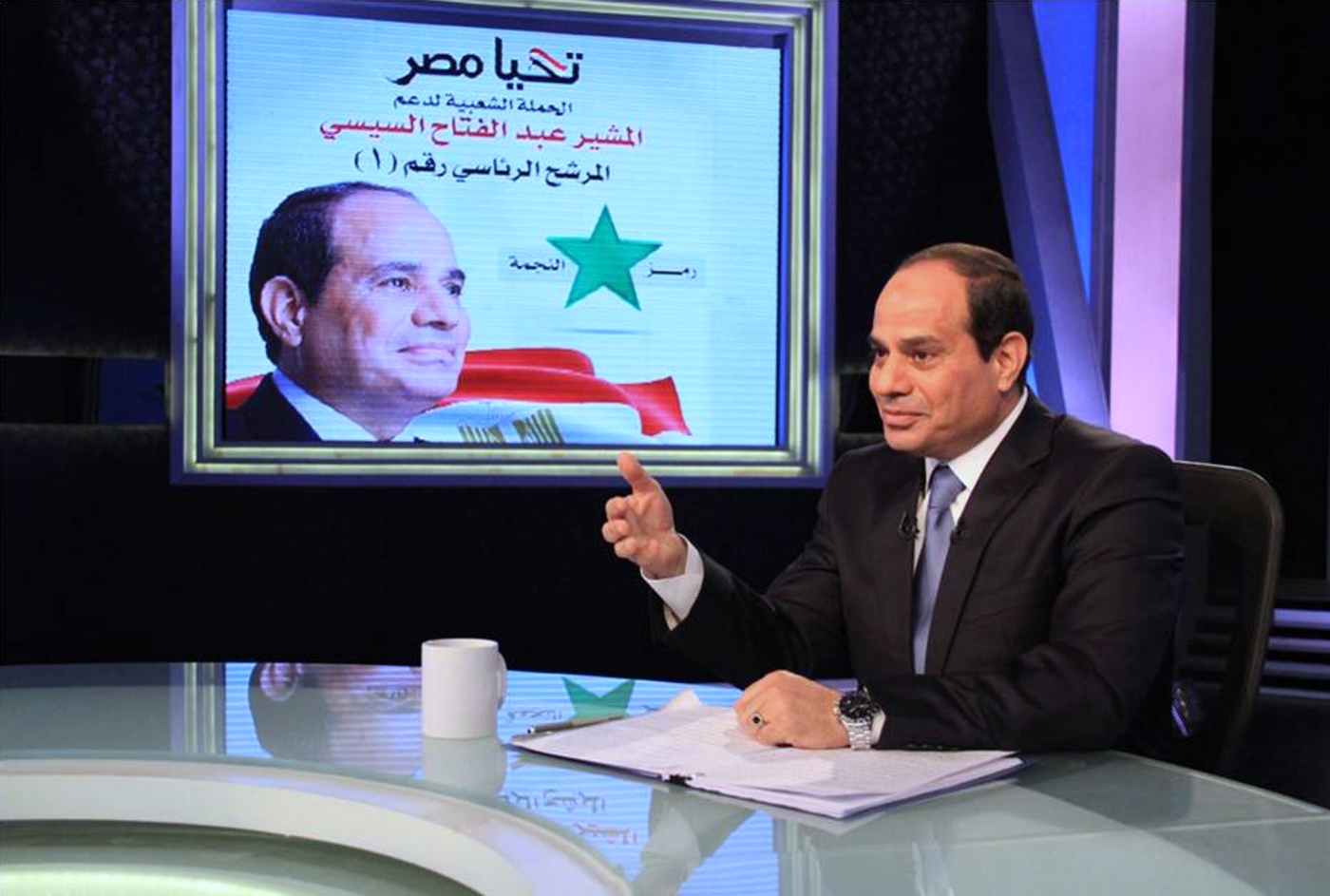 Egyptian President Abdel Fattah el-Sisi might appear on TV, but discussions of attempts to keep him in power won't (Reuters)
By
Mohammad Ayesh

A well-informed source in Egyptian television has revealed that instructions have been issued to managers of TV channels and editors-in-chief not to discuss the topic of constitutional amendments on air, according to online newspaper Arabi21.

"The instructions came in conjunction with the approval of the Egyptian parliament to discuss proposals for amendments to the constitution, most notably the amendment of the presidency term to six years instead of four,” the source said.

The amendments include a transition article that would allow President Abdel Fattah el-Sisi to remain in power until 2034, by granting him the possibility to run for a third and fourth term.

The amendments also include an article that states that "the role of the army shall be reformulated and deepened, the defence minister shall be appointed on the approval of the Supreme Council of the Armed Forces, and the Egyptian Radio and Television Union shall be abolished for both the media and the press".

Opposition political parties, movements and figures in Egypt have decided to form a broad coalition, called the Union for Defending the Constitution, to reject the amendments.

A court in Kuwait has opened the trial of an Egyptian who was allegedly able to hack the National Assembly’s electronic network during a speech by the Gulf state’s emir, according to the Kuwaiti newspaper Al-Rai.

The prosecution accused the defendant of "illegal entry into the National Assembly’s private information network,” where he shut down the network’s functions.

The Egyptian worked for the National Assembly of Kuwait as a specialist in engineering and services.

According to the prosecution, he deliberately infiltrated its network with hacking programmes, which shut it down after sending 7,000 viruses within 120 seconds to. This happened while the emir of Kuwait was delivering a speech in a parliament session.

The court has postponed the case to 27 February, but kept the Egyptian in custody.

Human Rights
Egypt is an 'open-air prison for critics' of Sisi's government: Amnesty Inside Kuwait
Kuwait's parliament to suspend two MPs over 2011 protests