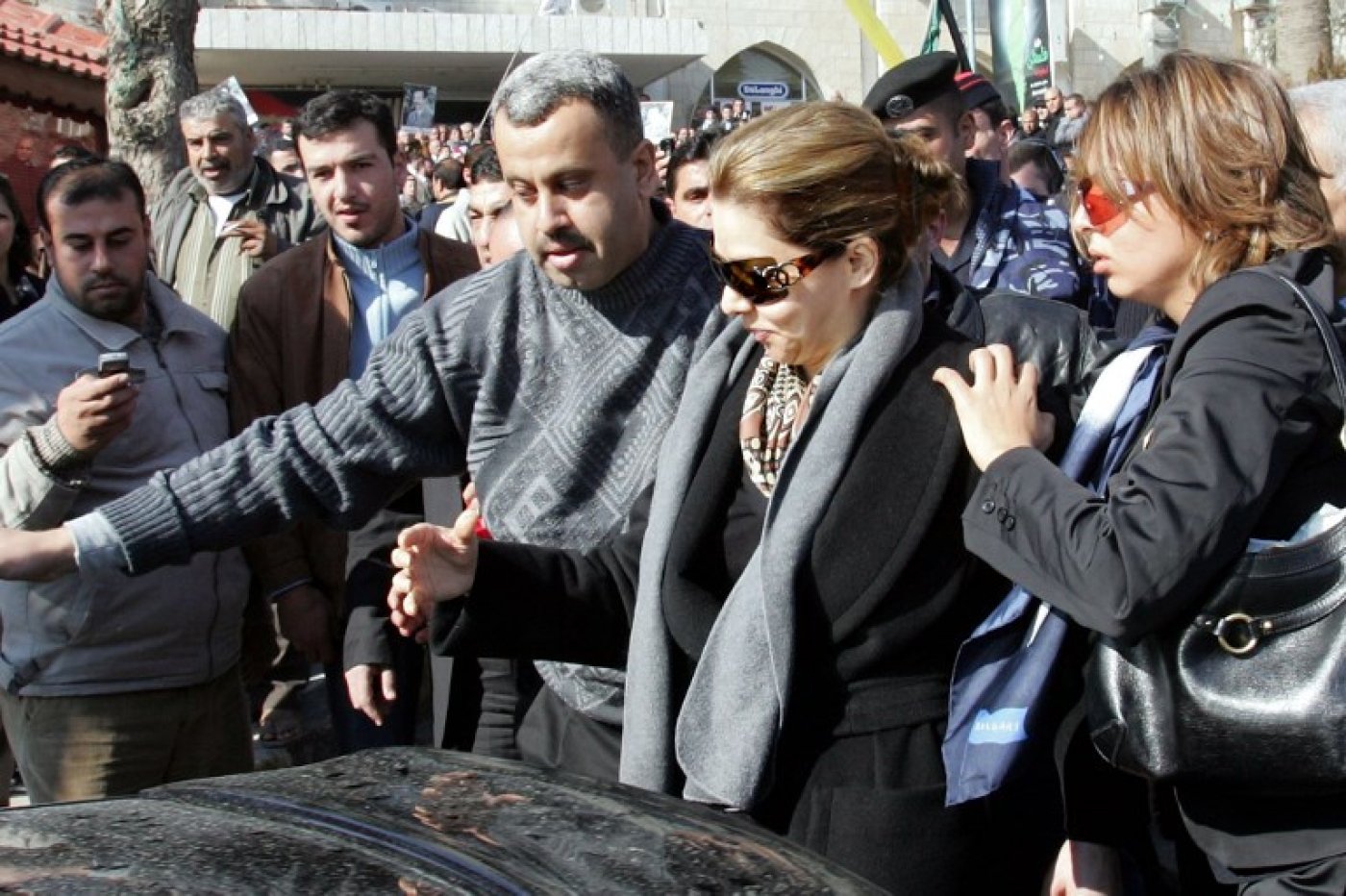 Raghad Saddam Hussein (2nd R), the daughter of executed Iraqi president Saddam Hussein, is supported by her friends to reach her car, after attending a protest held against her father's execution in the Jordanian capital Amman, 1 January 2007 (AFP)
By
Mohammad Ayesh

Saudi Arabian writer Salah al-Shehhi has been sentenced to five years in prison for criticizing corruption within the Saudi royal court, according to a tweet published on the official account of Al-Ekhbariya Saudi news channel.

According to the tweet, "the criminal court is issuing an initial ruling which provides the conviction of a Saudi suspect of libel and abuse of the Royal Court and its employees by talking about it in a television interview and describing it as the source and origin of administrative corruption."

"The court decides to punish him with five years’ imprisonment which starts from the day of his arrest ... and to prevent him from travelling outside the kingdom," according to Al-Ekhbariya.

Saudi Arabia has been pursuing an alleged anti-corruption drive, detaining wealthy businessmen and princes. Others have labelled it a political purge.

A crisis between Jordan and Iraq

The crisis between Jordan and Iraq has reached the media, as reports surfaced this week that Baghdad has requested that Amman hand over Raghad Saddam Hussein, the eldest daughter of the late Iraqi president, according to Al-Quds Al-Arabi.

Raghad fled to Jordan with her sister, Rana, and their children in July 2003.

Raghad has been on the Iraq government's most wanted list of members of the former ruling Baath party and Islamic State group members since 2006.

Razzaq al-Haidari, a member of the Iraqi parliament, publicly threatened Jordan, saying that Amman is "playing with fire" if it refuses to cooperate on the issue.

But the Iraqi media, who are, according to Al-Quds al-Arabi, loyal to former Iraqi prime minister Nouri al-Maliki’s bloc, a movement aligned with Iran, have embellished Haidari's comments, the paper added.

A Canadian court in the province of Quebec has exonerated Air Algérie in a case filed by 160 passengers complaining about a flight delay between Algiers and Montreal in 2009, according to the Algerian newspaper Eshorouk El Yawmi.

The case dates back to October 2009, when an Air Algérie flight AH2700, which was scheduled at 2:45pm, did not actually depart until 5pm. As a result, travellers requested compensation, amounting to $500m for physical and moral damage caused to them by the delay of the flight and by two extra hours they had to spend on the plane.

The Canadian court decided that the delay occurred due to compelling circumstances and found that the company did its best to avoid this flight delay.

Six months after the Israeli embassy in Jordan was officially closed, conflicting reports are emerging over whether it will reopen.

While Israeli sources have announced the appointment of the new ambassador, the Jordanian government has said that it has not yet been notified of any new appointment.

The Israeli Foreign Ministry announced the designation of diplomat Amir Weisbord as the new envoy to Jordan, according to the Jordanian newspaper Assabeel.

On the other hand, a source in Amman told Jordanian newspaper Al-Ghad that Jordan has not received the name of the new Israeli ambassador.

A security guard at the Israeli embassy in Jordan killed two Jordanian citizens last July, after which the embassy closed its doors and the Israeli ambassador returned to Tel Aviv.

Jordan refused to re-open the embassy until a new agreement was reached, and the agreement required the replacement of the ambassador. 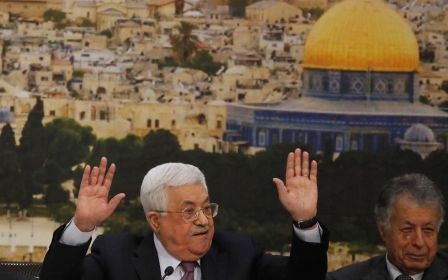