Amman ready to return its ambassador to Qatar, while a UAE court hears lawsuit over defendant who asked a girl out via WhatsApp 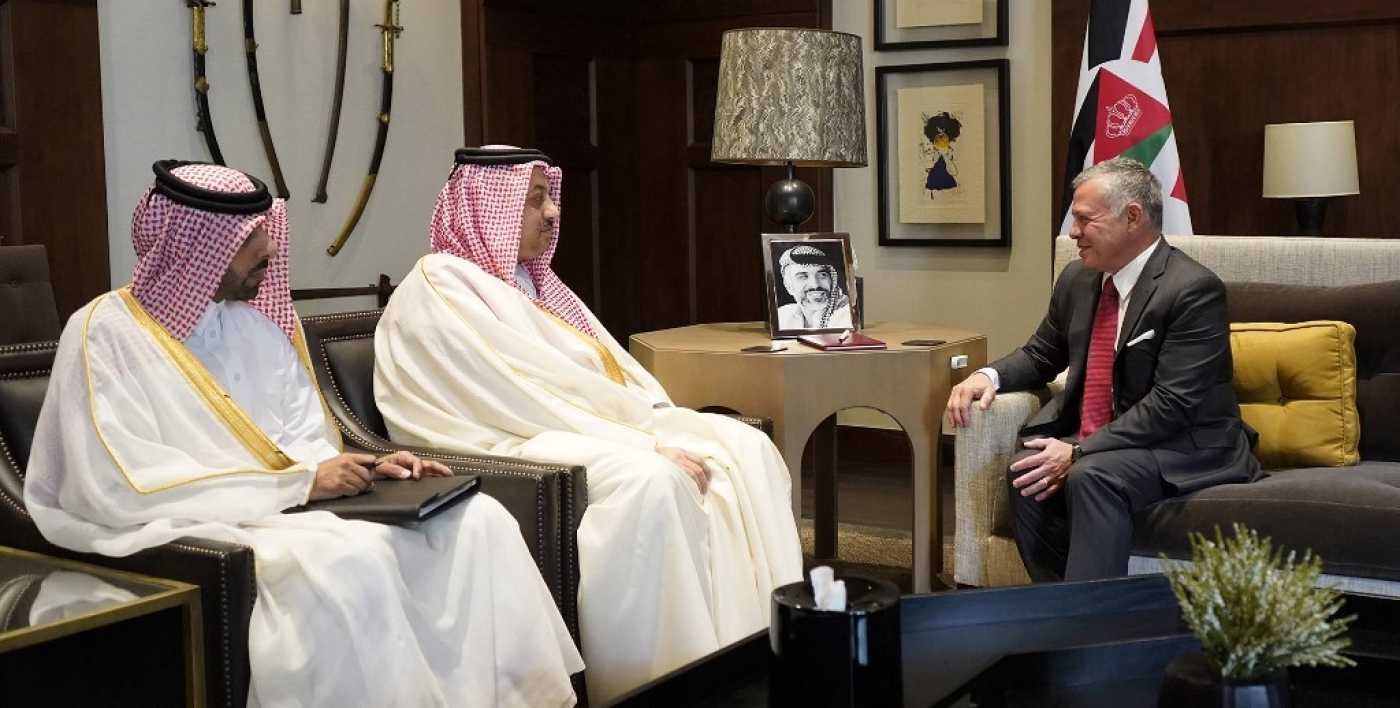 Jordan is planning to return its ambassador to Qatar, although the political standoff between Arabian Gulf monarchies which triggered the diplomatic row in the first place, continues.

Jordan recalled its ambassador to Qatar in June 2017, as Saudi Arabia, Bahran and United Arab Emirates, along with Egypt, launched a blockade against Qatar over accusations that it was meddling in their affairs and supporting terrorism in the region. Doha has repeatedly denied these allegations.

A Jordanian source quoted by Arabi 21 said that Amman had already sent a request to the State of Qatar with the name of the Jordanian diplomat to assume the role of its ambassador to Doha.

The source, who spoke on condition of anonymity, said the proposed name currently holds a senior position within the Jordanian Foreign Ministry, and was previously part of a diplomatic mission in a European country.

Official Jordanian sources said on Saturday that Jordanian-Qatari relations are going well, and that the next few days will witness a positive development in these relations.

An Arab youth has appeared in an Emirati court in Sharjah on charges of sending WhatsApp messages to a girl asking her to go out and have fun, the Dubai-based Emarat Alyoum reported.

The accused is said to have sent a message that read: "Let's go out and have fun," which the court considered "inappropriate" and is deliberating the appropriate punishment for it.

According to the newspaper, the defendant, who works for a private company, sent messages via WhatsApp to a young woman who works for a client of his employer, "including offensive statements that infuriated her”.

The young man said he wanted to "go out with her for a change of scenery on the lonely Emirates Road," which prompted the girl to file a harrassment lawsuit against him.

Former Lebanese minister Wiam Wahhab said that he had declined a sum of $20m which was offered to him from Saudi Arabia via a middleman in exchange for him ending his criticism of the kingdom, reported the London-based Al-Quds Al-Arabi.

Wahhab, who said that the incident happened a few years before King Salman rose to power, has since become a supporter of Riyadh's policies.

In explaining the reasons behind this shift, Wahhab said that "he has not been paid for his new positions and does not expect to be rewarded", and that he "refuse(s) to target Saudi Arabia in the same way that I refuse that Turkey targets an Arab country as important as Saudi Arabia or Egypt". 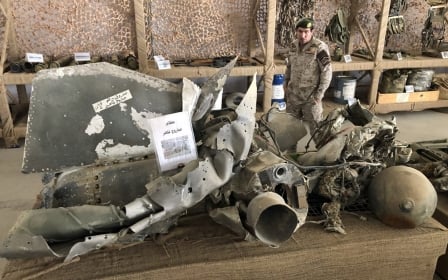