Meanwhile, a Kuwaiti official says there are positive signs for an end to the Gulf dispute, and an Israeli is put on trial in Jordan 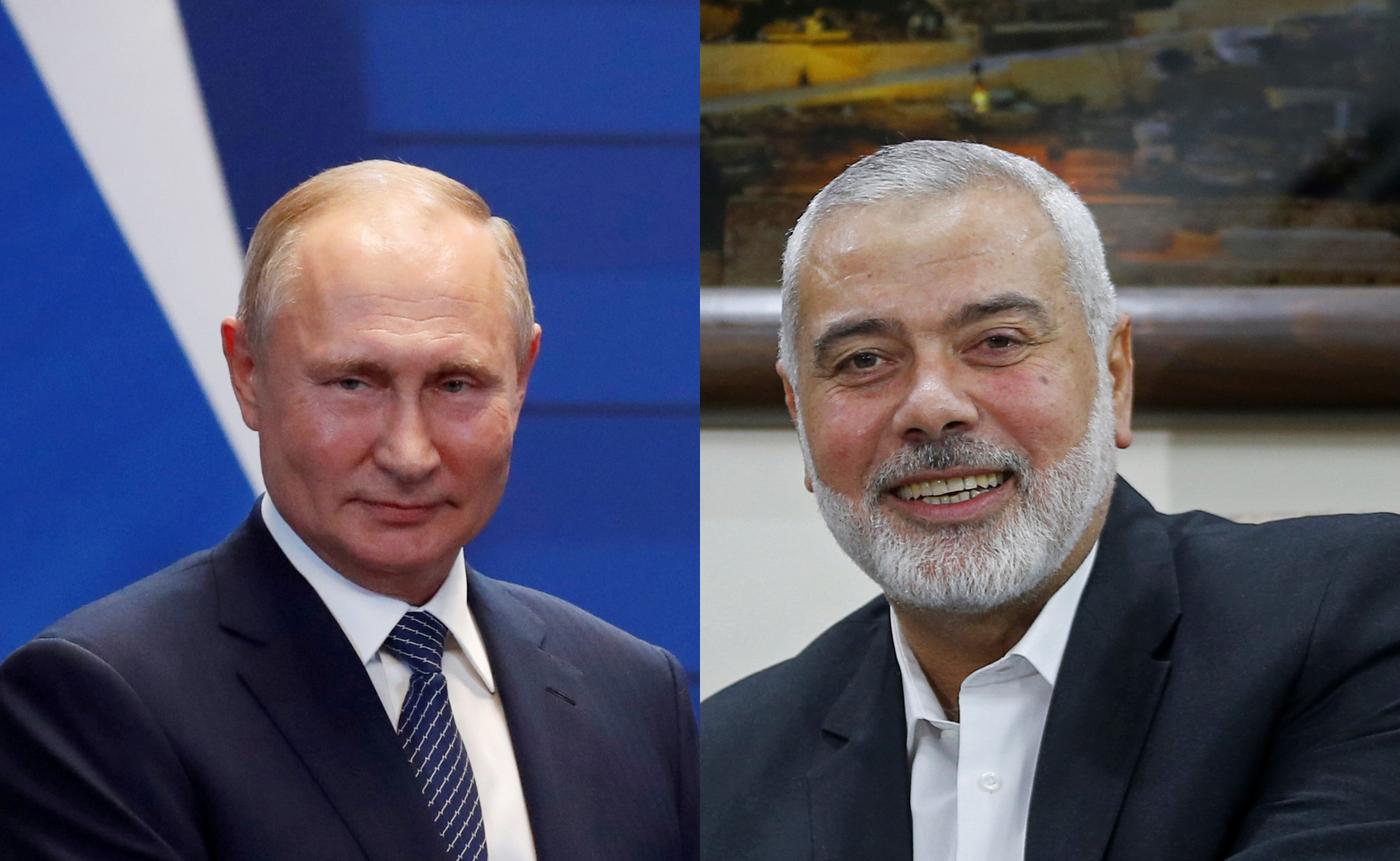 Hamas leader Ismail Haniyeh (R) is expected to visit Russia as part of a foreign tour, according to Arabi21 website (Reuters)
By
Mohammad Ayesh

Ismail Haniyeh, leader of Hamas's political bureau, has arrived in Egypt and is expected to go on a tour of foreign countries including Russia, Turkey and other states, Arabic news website Arabi21 reports.

A Palestinian source, who asked to remain anonymous, told the site that Haniyeh will meet senior leaders of the Egyptian intelligence service to discuss Palestinian developments, especially the Hamas-Palestinian Authority reconciliation efforts and slated elections.

Regarding Haniyeh's reported visits to Arab and international capitals, the source said that the Hamas leader will discuss this issue with Egyptian officials.

The source added that "the visit of both Ankara and Doha in the foreign tour has not yet been confirmed, pending the approval of Egypt".

A source in the Hamas movement told Arabi21 that Russia has extended an official invitation to Haniyeh to visit Moscow in order to hold meetings with a number of Russian officials.

The source, an official, said "there are positive signs from the Egyptian side to allow the head of the movement to conduct an international tour, including Russia, Qatar and Turkey".

Kuwaiti Deputy Foreign Minister Khaled al-Jarallah said on Sunday that there were "positive signs to overcome the fratricidal disputes” between Gulf countries, according to the official Kuwait News Agency (KUNA).

Jarallah's statements came after the Kuwaiti prime minister announced that the next Gulf summit would be held on 10 December in Riyadh.

The deputy foreign minister added that the meeting of Gulf citizens at the Gulf Cup football tournament, currently taking place in Qatar, along with the summit's organising "are definitely positive signs".

The Gulf Cooperation Council General Secretary Abdullatif al-Zayani on Sunday expressed his confidence that the 40th Gulf summit would come up with constructive decisions that could strengthen the group's cohesion and deepen interdependence, cooperation and integration among the member states.

First trial of an Israeli citizen in Jordan

An Israeli citizen appeared before a military court in Jordan on Monday, a first in history.

During his trial at the State Security Court of Jordan, Israeli national Konstantin Kotov confessed to the charges against him, which include "entering the territory of the kingdom illegally and possession of narcotic substance for the purpose of abuse”, according to Jordanian newspaper Al Ghad.

The Israeli citizen claimed that he "did not know that drugs are banned in Jordan".

Kotov is the first Israeli to be tried before the State Security Court, after crossing into Jordan on 29 October carrying drugs. 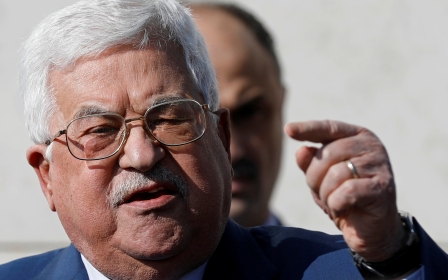 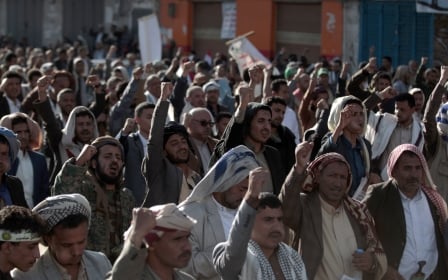