Meanwhile, a Saudi writer accuses Qarar of creating and spreading coronavirus and airlines in the region take a hit because of the illness 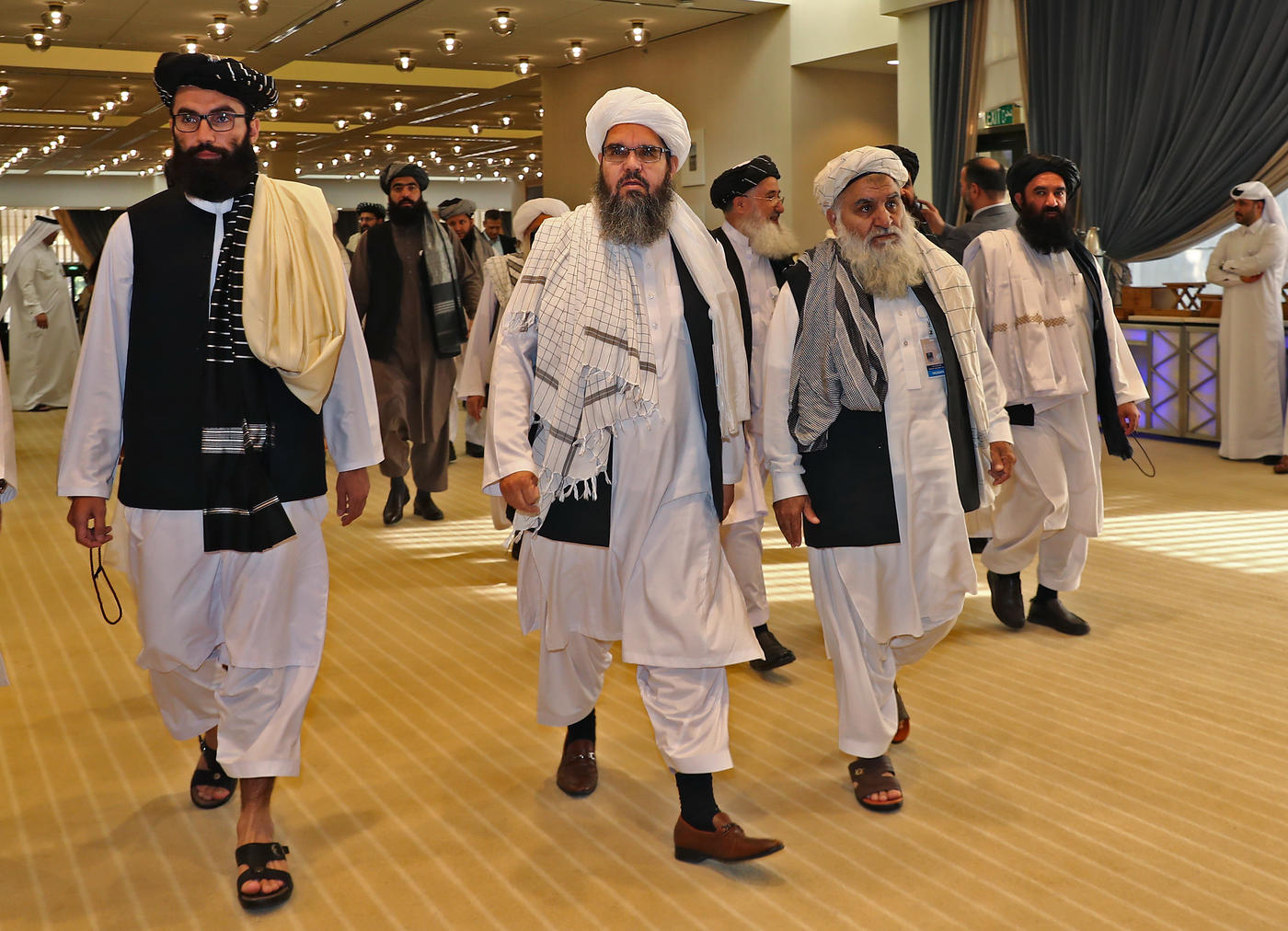 The UAE asked Taliban leaders to move their political bureau from the Qatari capital, Doha, to Abu Dhabi during negotiations with the United States, an Afghan politician has revealed to Al-Khaleej Online website.

"We have not seen the UAE playing a tangible role in bringing peace. On the contrary, it created problems during the Taliban's sessions of negotiations with the Americans in Abu Dhabi," said Abdul Rahim al-Hanafi.

He added that the UAE exerted pressure on the Taliban in an attempt to force it to let go of its conditions during the negotiations.

A partial truce between the US, the Taliban and Afghan security forces lasted for the week running up to the signing of an accord between Washington and the militants in Doha on Saturday, and was extended over the weekend.

However, the Taliban on Monday said the truce was over and ordered its fighters to resume attacks on the US.

"I think that the composition and spread of coronavirus is carried out by Qatar par excellence... and Doha paid billions to grow this frightening virus in China," Moteari, a writer for the UAE newspaper Al-Bayan and Saudi newspaper Okaz, said on her Twitter account.

She suggested the creation of coronavirus was aimed at undermining upcoming Saudi and Emirati projects such as Saudi Arabia's Vision 2030 and Dubai Expo 2020.

Moteari's tweet caused widespread ridicule on social media. Activists said that the posting of such tweets primarily offended Saudi Arabia first, before others.

Airlines in the Middle East have incurred losses estimated at $100m so far due to the outbreak of the coronavirus, an official in the International Air Transport Association (IATA) said, adding that governments should help the airlines during this "difficult period", according to Saudi newspaper Asharq al-Awsat.

Mohamed Ali al-Bakri, IATA vice president for Africa and the Middle East, added that it is expected that sales of tickets of airlines in the region will decrease in the upcoming weeks, and that revenues will face risks if travel restrictions imposed in Asia are extended.

Bakri said that the current estimates indicate that international airlines will incur losses of about $1.5bn this year due to the virus.

He added that the global airline industry has been affected by the coronavirus, as it was not previously affected by Ebola and Sars. 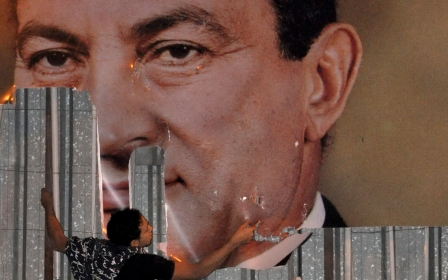