Meanwhile, two companies in Lebanon are accused of smuggling Iranian oil, and Algeria is facing a 'thirst crisis' 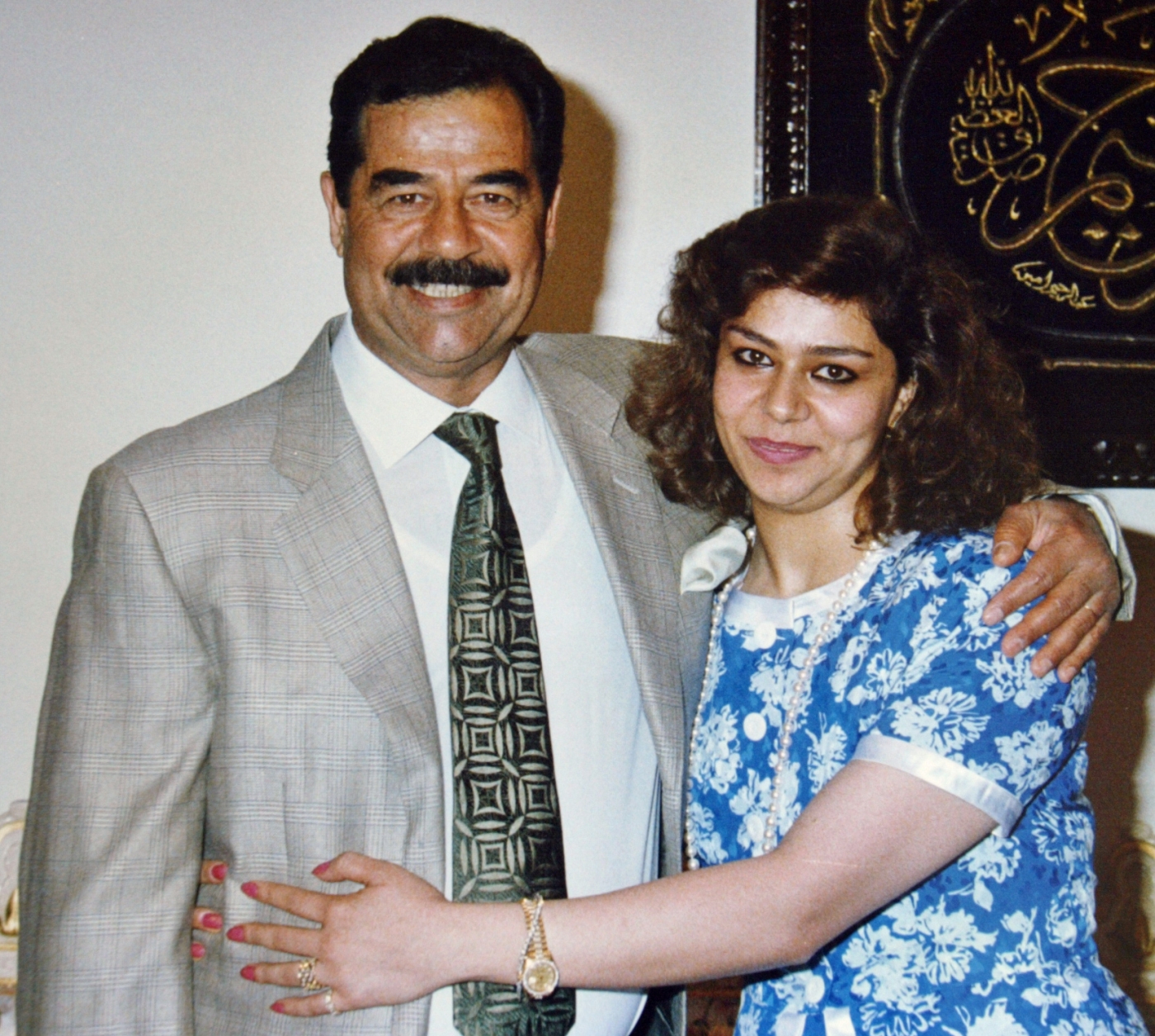 Iraqi MPs are pressing their government to extradite Saddam Hussein's daughter, Raghad, from her exile in Jordan (Reuters)
By
Mohammad Ayesh

Iraq to Jordan: Hand over Raghad

The Iraqi parliament is pressuring Jordan to hand over Saddam Hussein's daughter, according to a report published in the Saudi newspaper Okaz on Wednesday.

Iraqi sources told the paper that Prime Minister Adel Abdul-Mahdi faces a crisis as political blocs in parliament are pressing him to push Jordan to return several Iraqi opposition figures including Raghad, the daughter of the former Iraqi president.

The Iraqi government has accused Hussein's fifth daughter and other Iraqis in Jordan of financing militant movements that seek to topple the state.

Political blocs in the parliament are trying to link the issue of the Iraqis living in Jordan to trade relations between the two countries to pile on pressure, but the Iraqi government has refused to make that connection, sources told Okaz.

Jordan meanwhile has “rejected any political blackmail attempt that targets the political sovereignty of Jordan," the paper reported.

Sources told Okaz: "It is impossible for Amman which hosts about half a million Iraqis, including those opposed to US presence in Iraq, to yield to any pressures.”

An oil trafficking monitor TankerTracker has revealed that two Lebanese companies are secretly transporting Iranian crude oil in the Mediterranean to Syria, according to Asharq Al-Awsat newspaper.

Based on Lebanese commerical records and tracking data, the monitor said that two ships - called Sandro and Jasmine - are picking up or dropping off Iranian oil to other ships off the Syrian coast.

The newspapers described the activity as "a method used by Iran to evade US sanctions".

Asharq Al-Awsat did not name the companies, but The National reported that the boats are linked to Sandro Overseas and Africo I which changed ownership earlier this year and are now owned by three Lebanese nationals.

A water shortage crisis has triggered fresh protests in Algeria after months of ongoing demonstrations following the resignation of longtime President Abdelaziz Bouteflika in April.

According to the Algerian newspaper Echorouk El Yawmi, citizens took to the streets in several cities this week. Local authorities have reportedly been unable to provide enough drinking water despite the increasing demand due to the Muslim feast of Eid Al-Adha, and a severe heat wave that has recently swept the country.

Algerians have been left wondering what has caused the sudden "thirst crisis", as the paper described it.

"How would this severe interruption occur across several cities and states at the same time, coinciding with the peak demand for this vital amenity? And what are officials doing to confront these emergency crises? " the paper cited locals as saying.

In the southern city of Ghardaia, demonstrators raided some municipal buildings in protest, preventing employees from working, while others carried empty buckets with slogans calling for "equal distribution of water".