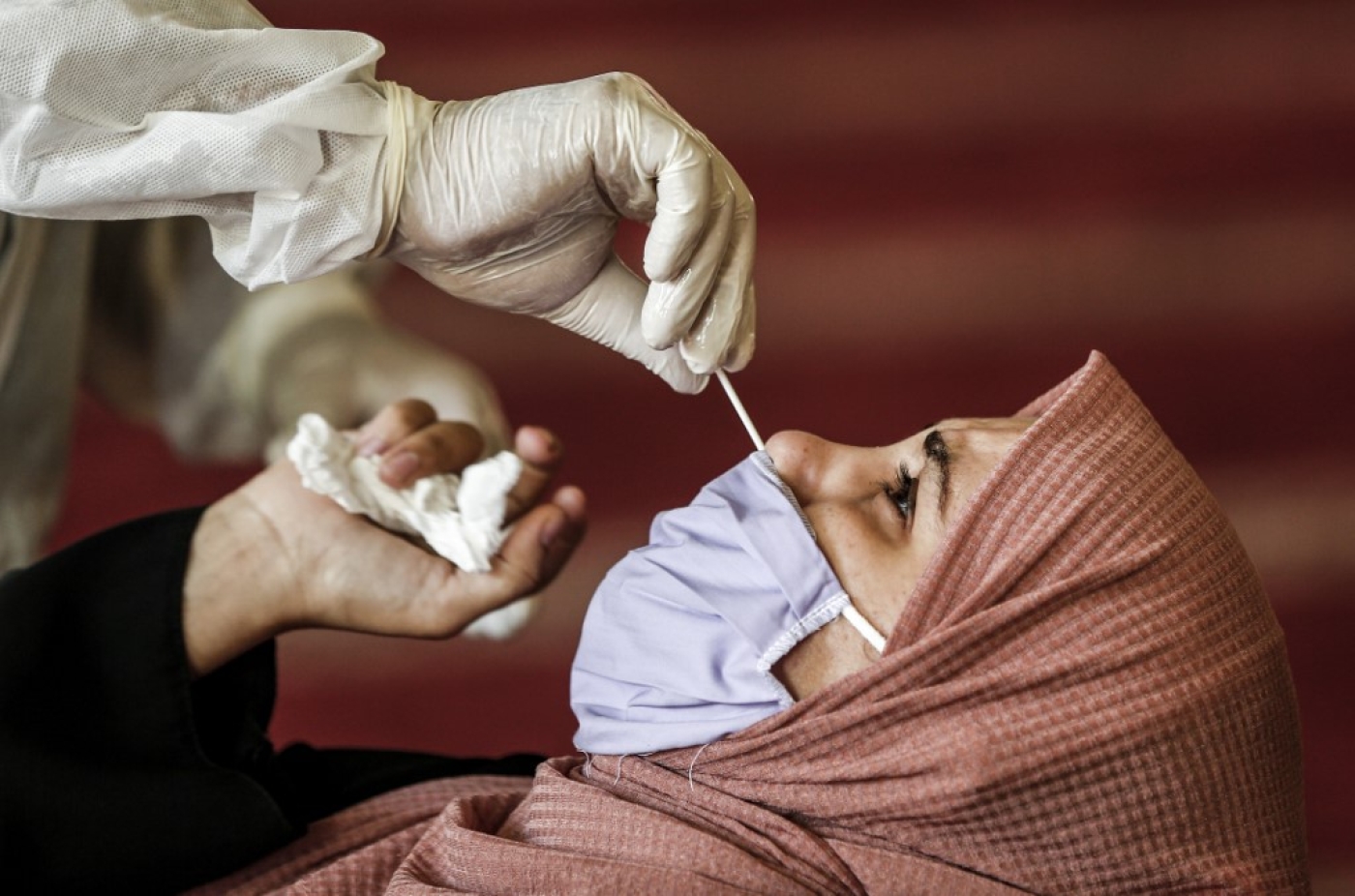 An official source in the Gaza Strip has said that a recent aid convoy sent by the United Arab Emirates to help combat Covid-19 had contained expired items and no useful equipment that might help fight the pandemic.

The Palestinian Ministry of Health official said that the Emirati supplies had "contained very old equipment used in laboratory tests which was not suitable to test citizens for coronavirus, in addition to other devices that will not be of assistance to Covid-19 patients," reported Al Khaleej Online. According to the source, the convoy had not contained any ventilators, as claimed by Emirati media, but only tubes used for breathing machines, which would not benefit Gazan hospitals.

The source said that the health ministry had expressed indignation and had sent a letter to the UAE demanding it correct the situation.

The source also said that the Palestinian Ministry of Health would have to bear the high costs and effort required to destroy the expired items.

The Emirati Al-Ain news website had earlier reported that the aid convoy had contained 100 ventilators and 200,000 coronavirus testing kits, items from which Gaza was suffering a severe shortage.

Al-Ain had also indicated that the convoy contained over 14 tonnes of medical supplies to support healthcare workers in the Gaza Strip.

Kuwaiti children contacted by IS through video games

The State Security Agency in Kuwait said it had arrested six Kuwaiti children who had been lured by the Islamic State (IS) group via video games websites, reported the Kuwaiti newspaper Al-Qabas.

Security agency sources said that the six children had been deceived into embracing IS ideology, and that some of them had been caught with firearms in their possession. Computers had been confiscated after communications with the militant organisation had been discovered.

The sources confirmed that "the State Security Agency raided a house, after obtaining a warrant from the Public Prosecution, and arrested a juvenile who had been communicating with the terrorist organisation for some time, and then referred him to investigation in the Juvenile Justice Department".

The same sources added that the teenager had admitted during questioning that someone had communicated with him via a video game website after joining his team.

After a week, the IS affiliate had communicated with the child via social media and convinced him to embrace the organisation's doctrine.

The teenager said that the person asked him to draw IS banners in his room at his family's house, and promised they would send him funds to recruit his friends.

Algerian authorities on Wednesday released Abdelkrim Zeghileche, after the journalist had completed a six-month jail term after having been convicted of writing publications that threatened national unity, reported the New Arab.

Upon his release, Zeghileche was referred to court to face a new trial on charges of opening a radio station without authorisation and insulting the president of the republic. The charges form part of another case pending from the time of former president Abdelaziz Bouteflika, who stepped down in 2019.

Meanwhile, Algeria's public prosecutor's office has demanded the sentencing of journalist Mustapha Bendjama, editor-in-chief of the local newspaper Le Provincial, to one year in prison for publishing content that undermined the national interest. The verdict against Bendjama is due to be announced on 5 January 2021.