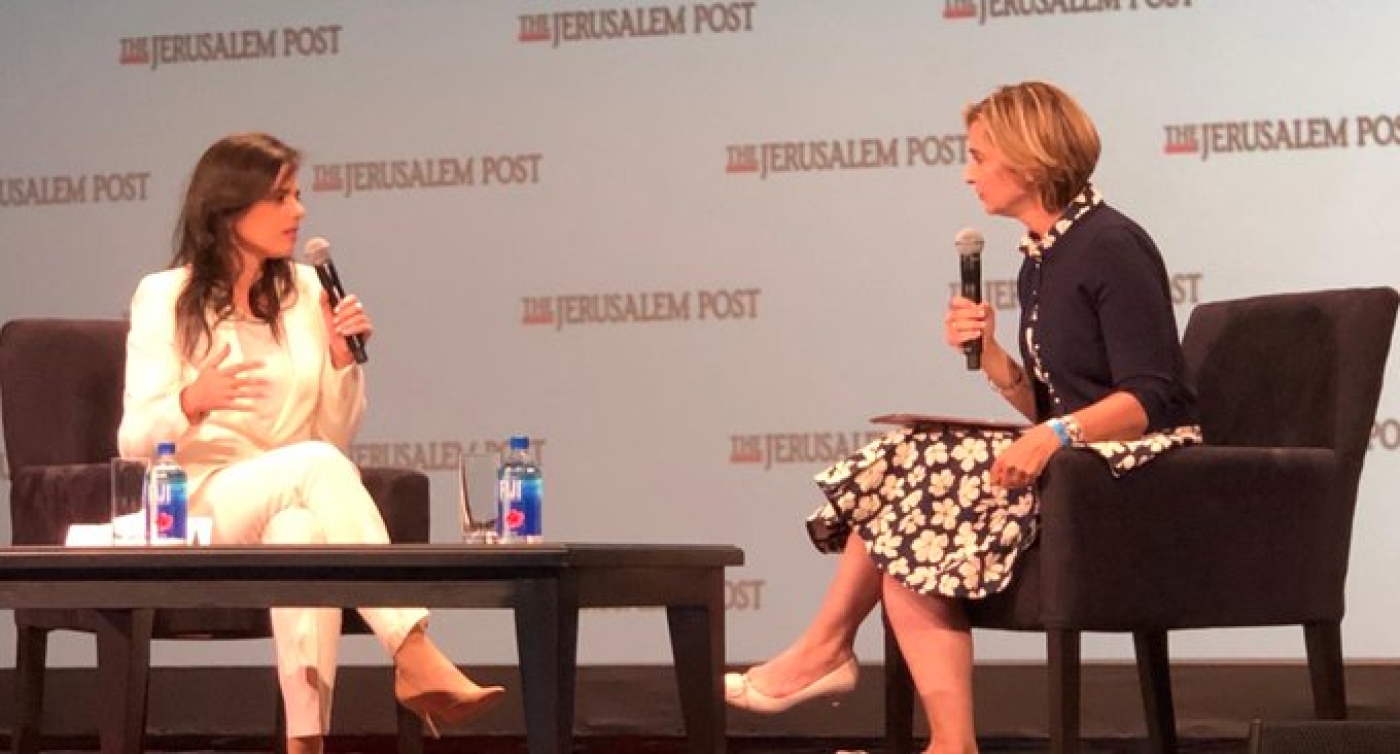 Israel's former justice minister has called on Israel to take advantage of Donald Trump's presidency and "annex the whole of Area C" in the occupied West Bank.

In a tweet following a Jerusalem Post conference in New York on Sunday, Ayelet Shaked said it was time for Israel to "establish facts on the ground".

"There is no better time than now," Shaked, who earlier this month was sacked by Prime Minister Benjamin Netanyahu as justice minister, wrote on Twitter.

"Do not miss Trump's reign - that's what I just said at the Jerusalem Post in New York."

Area C constitutes approximately 61 percent of the occupied West Bank and is home to at least 325,000 illegal Israeli settlers. The area was established after the Oslo Accords and gives Israel full civic and security control.

Shaked's comments came as the Israeli foreign minister confirmed on Sunday that his country would be participating in next week's economic summit in Bahrain.

The conference is the first stage of Trump's so-called "deal of the century" that is being spearheaded by his son-in-law Jared Kushner. "Israel, with its experience and capabilities, can participate in these efforts and contribute in different fields of interest," Katz told the Jerusalem Post conference in New York.

The Palestinian Authority has already ruled out any involvement in the conference.

Last month, top Palestinian official Ahmed Majdalani said "there will be no Palestinian participation" at the meetings.

"Any Palestinian who would take part would be nothing but a collaborator for the Americans and Israel," he said.

Israel will be joined by Egypt, Jordan, Morocco and Saudi Arabia, who all informed the Trump administration that they would attend. 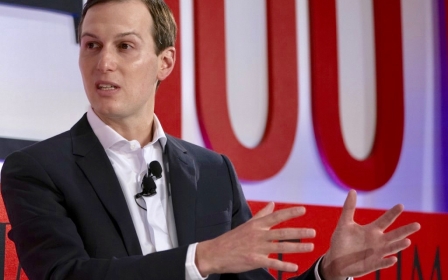