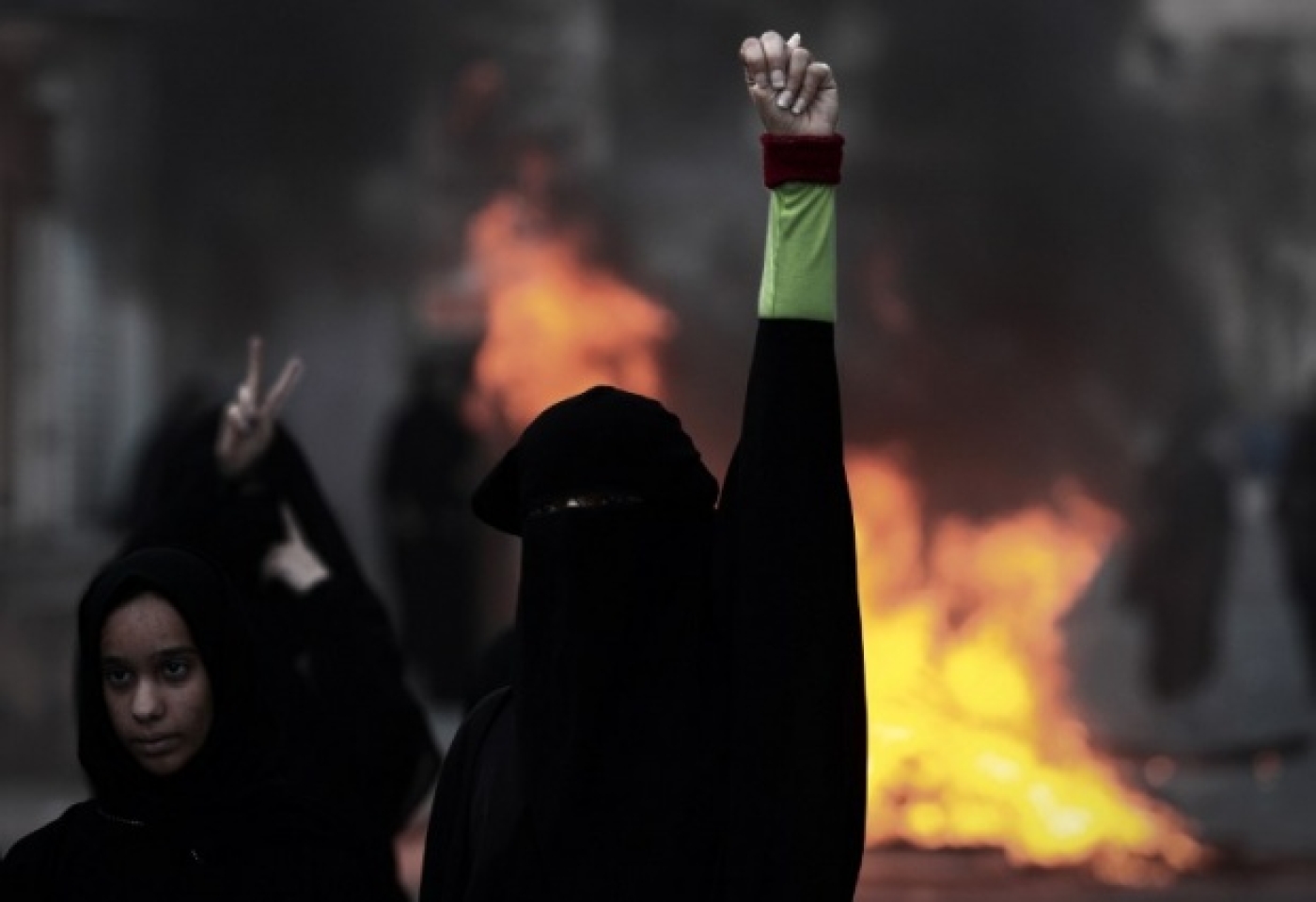 A Bahraini court jailed four people for life on Monday, and sentenced a fifth person to 10 years in prison, for blowing up a car in an attempt to disrupt a Formula 1 Grand Prix race in 2013, the state news agency said.

The men were accused of attempting “to disrupt a Formula 1 race” by exploding a car near a financial centre in the capital Manama, the official Bahrain News Agency said.

The explosion did not kill or injure anyone.

The defendants were also accused of making and possessing explosives, detonating explosives and stealing a car, all with the aim of "carrying out a terrorist act," the agency added, saying the men had confessed their responsibility.

Human rights groups have raised concerns that cases involving national security are not dealt with fairly in Bahrain and that confessions should be treated with caution.

“Our recent research suggests it is very difficult, if not impossible, to have a fair trial in Bahrain when your case relates to national security,” said Nick McGeehan, Gulf researcher at Human Rights Watch. “A great deal of the prosecutions are based on confessions and many of these appear to be secured by illegitimate means including torture,” he added.

“We have repeatedly called for investigations into torture and there has been no indication so far that the bodies set up to deal with these problems have been functioning effectively.”

Bahrain has been in the grip of an uprising against the monarchy for three years that began in the capital Manama on 14 February 2011 when hundreds of thousands of people gathered at the Pearl Roundabout to call for democracy. Three days later, government forces broke up protest camps with teargas, birdshot and batons that left at least two dead and hundreds injured.

At least 89 protesters and 13 police officers have been killed since the uprising began, with the government accused of firing at and torturing protesters while some demonstrators have been implicated in the use of Molotov cocktails and improvised explosive devices.

The protest movement has been reinvigorated by the release on 24 May of one of their most prominent leaders, Nabeel Rajab, who was freed after serving a two year prison sentence for taking part in illegal demonstrations.

On his release Rajab, who is the founder of the Bahrain Centre for Human Rights, said the situation has deteriorated and called for “serious dialogue” with the island’s al-Khalifa rulers.

“Unfortunately, the situation today is worse than when I went to jail because of an upsurge in violence, which we reject,” said Rajab. “There must be genuine dialogue between the ruling family and the representatives of the people, and their Bahraini opposition,” he added.

A national dialogue process between opposition representatives and the government has been stalled since January, due to sharp differences of opinion over the uprising and a failure to agree on a format and agenda for the talks. 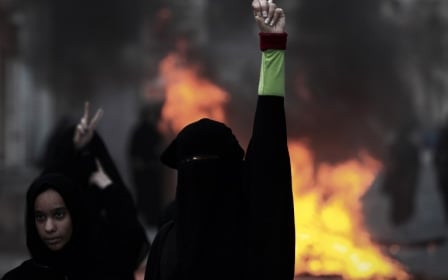