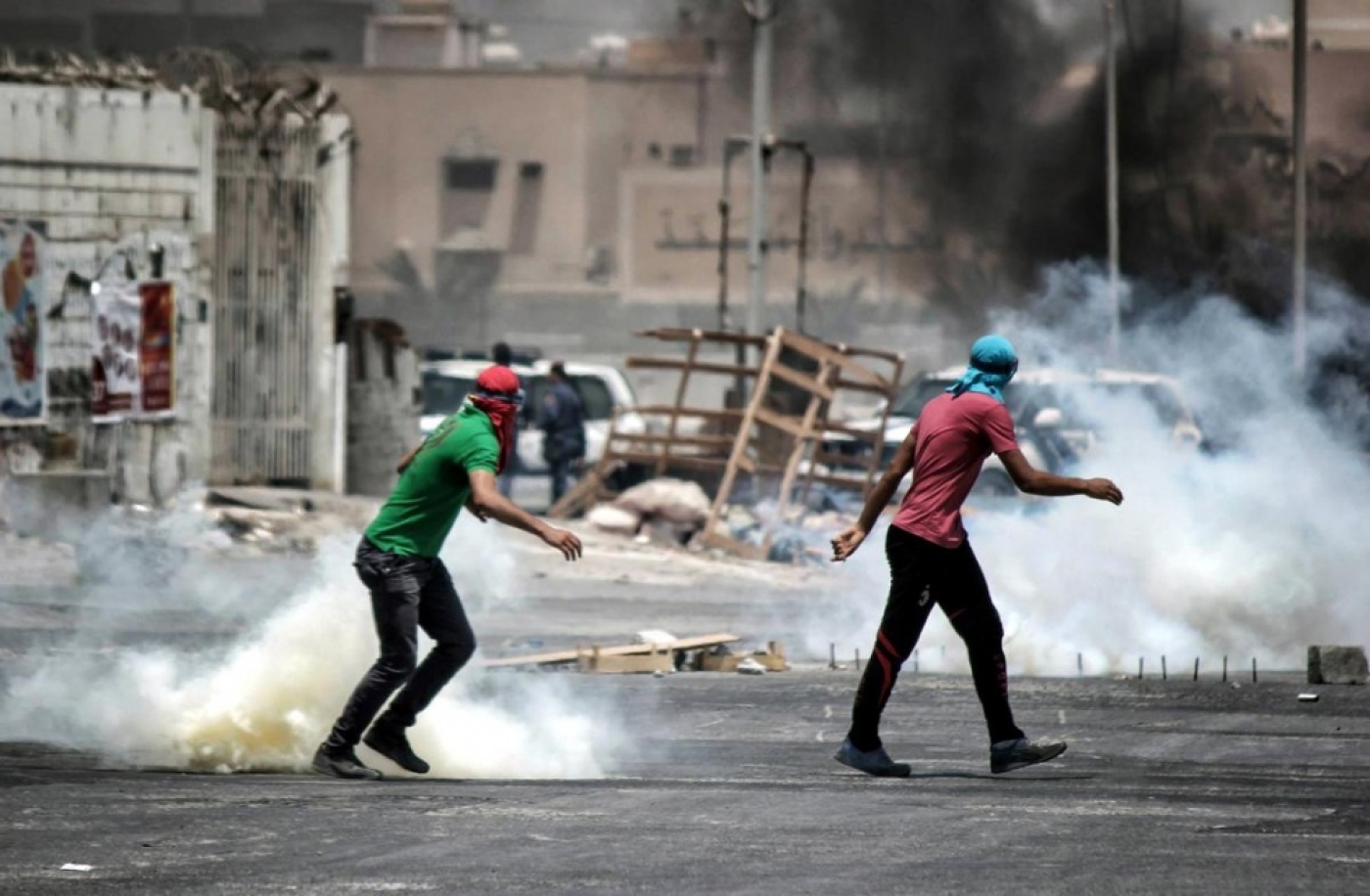 Protests have been continuous in Bahrain since 2011, when they were sparked off by the Arab Spring (AA)
By
Alex MacDonald

The Bahrain government has stripped nine people of their citizenship, after they were convicted on charges including participation in an illegal organisation and having ties to Iran.

Defence Lawyer Reem Khalaf said the defendants, who were convicted on Wednesday, received prison terms ranging from seven to 22 years in jail.

The move was slammed by the al-Wefaq National Islamic Society, the largest Shiite political party in the country, which described the act as “an unacceptable violation of fundamental human rights.”

In a statement, the organisation said that “the authoritarian and unelected regime in Bahrain is misusing power to retaliate against its dissidents.”

“Wefaq stresses that the United Nations is directly requested to follow these cases and put an end to such explicit infringements of UN conventions and declarations of which Bahrain is part.”

Bahrain continues to host demonstrations by pro-democracy activists, the majority of whom are Shiite Muslims. The government frequently accuse the protesters of being financially backed by Iran, although this has been repeatedly denied by campaigners.

Ahmed Ali, head of legal affairs at the Bahrain Institute for Rights and Democracy (BIRD), told Middle East Eye that the practice of stripping nationals of their citizenship was nothing new.

In 2012, Bahrain stripped 31 prominent activists and opposition leaders, including two al-Wefaq MPs, of their nationalities, he said.

"The notable difference in the latest case," he told MEE, "is that nationalities were stripped from ordinary individuals and not prominent opposition members, signalling a significant increase in oppressive tactics."

“I think now it is a unified policy by the governments of the Gulf States,” he said. “They are taking new measures to allow [these countries] to crackdown on all the human rights defenders and democrats. So it's not just Bahrain.”

However, Rajab believes that stripping Shiite nationals of their citizenship is also part of a wider campaign in Bahrain to create a Sunni majority.

“It angers people, because they are bringing thousands and thousands of people from abroad and naturalising them, while the indigenous populations' passports are revoked by the minister of the interior or the court,” he added.

“There are many justifications, but this was not happening before.”

The convictions come as the Bahrain government lambasted Qatar for allegedly naturalising some of its citizens.

In a statement released by the Bahrain Interior Ministry on Wednesday, undersecretary for Nationality, Passports and Residence Affairs Sheikh Rashid bin Khalifa al-Khalifa urged “all Bahraini citizens to heed their legal situation and comply with the law on citizenship."

He stressed that "Qatar has targeted specific families and singled out a particular category of people, without any consideration for the provisions of the law on citizenship in Bahrain."

This is in contravention to a Gulf Cooperation Council (GCC) pact that requires “non-interference in the internal affairs of any GCC member state out of firm keenness on collective security,” Khalifa added, while warning that the naturalisation could risk Bahrain’s “security and national interests.”

"We are confident that Qatar will reconsider its position in this regard,” he said.

Activists say that the outrage likely stems from the fact that Qatar was only naturalising Sunni Muslims. This process is disrupting the “Sunnification” of Bahrain, Rajab said.

It is highly unlikely that Bahrain would have cared, had the national been Shiite, he explained.

Relations have been strained between Qatar and the other Gulf states in recent years, largely thanks to Qatar’s perceived support and funding for the Muslim Brotherhood. The group is banned and labelled a terrorist organisation in some other GCC countries, although not in Qatar.

In March, three GCC countries, including Bahrain, withdrew their envoys from Qatar, supposedly for failing to commit to the principles of the GCC, a reference that has widely been interpreted as a euphemism for Qatar’s backing of pro-democracy groups.

In spite of this, Qatar has been frequently criticised for its seemingly disinterested stance on the uprisings in Bahrain, with the country’s state-backed Al-Jazeera network previously accused of ignoring demonstrations and human rights abuses in the kingdom. 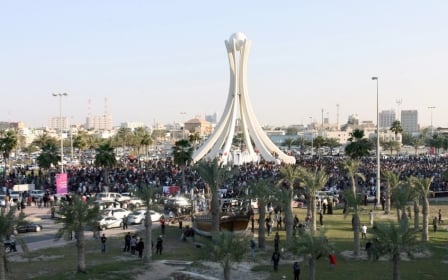