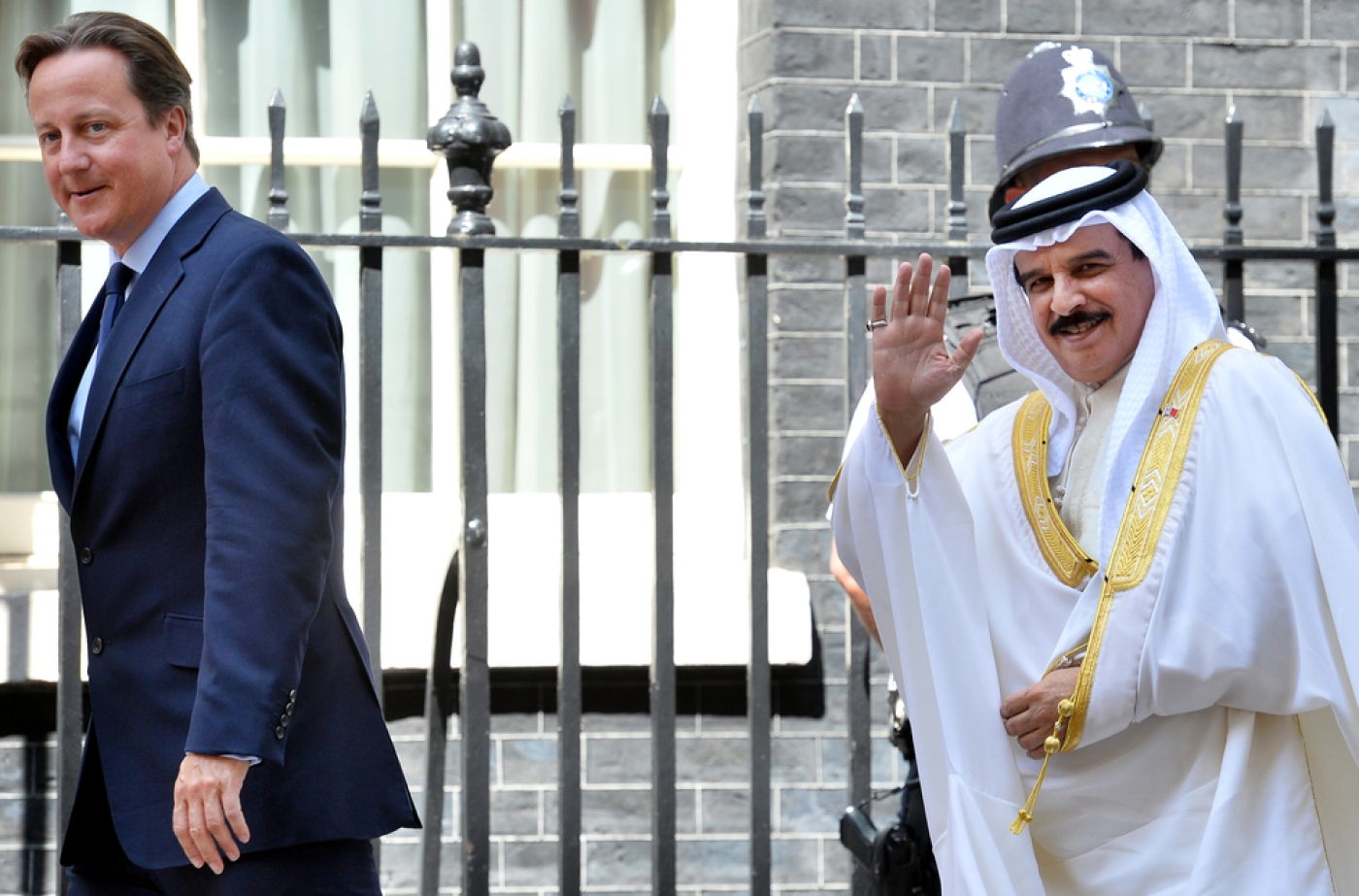 Bahrain welcomed on Friday the UK’s conviction of a Bahraini dissident on charges of terrorism.

Abdul Raof al-Shayeb, 51, was sentenced on Thursday to five years in prison by a court in East London.

Shayeb was convicted of terrorism charges after police found a cache of material on his computer, which included military files on bombs, missiles, and destruction, as well as images of him wearing army clothes.

Some of the material was found when Shayeb was stopped four months ago at Gatwick Airport after arriving on a flight from Baghdad.

The prosecution said he possessed information “to bring down [the Bahraini] regime by stealth and force, and by terror tactics".

Shayeb was awarded asylum in the UK on the basis that he was a human rights activist in Bahrain, where, he said, he was imprisoned on numerous occasions and tortured for taking part in anti-government protests.

Bahrain said in an official press release on Friday that they had noted “with interest” Shayeb’s conviction and argued that other Bahrainis had falsely sought asylum in the UK by claiming to be human rights activists.

“The Bahrain government has consistently asserted that a number of individuals, including Abdul Raof al-Shayab, who are known to be political extremists, and involved in the planning or committing of terrorist acts, have acted under the guise of human rights activism, and have used this as a pretext for seeking asylum in Europe,” the statement read.

Bahrain has been gripped by a domestic crisis since 2011, when mass protests inspired by the Arab Spring called for democratic reform on the island, which is ruled by the Khalifa royal family.

The rulers, backed by Gulf allies, violently broke up the 2011 demonstrations, leading to the deaths of scores of protesters. Since then large numbers of Bahrainis have continued to protest on a near daily basis, with calls for democratic reform supplemented by demands for the fall of the royal family.

Many Bahraini activists have fled since the uprising began, with human rights groups reporting that authorities regularly lock up and torture dissidents associated with calls for reform. Home Office statistics published in June this year show that since 2011 121 Bahrainis have applied for asylum in the UK, with the majority of applicants being accepted.

Since Shayeb successfully won UK asylum he has become well known as a human rights activist in London and met with numerous political figures. Among the politicians he has met is Labour Party leader Jeremy Corbyn, whom Sheyeb says he has spoken to “many times” about the situation in Bahrain.

During his trial Shayeb told court that he had acted as a spokesperson for the 14 February Coalition, a Bahraini opposition group that has been involved in violence and has claimed responsibility for numerous attacks targeting police in the Gulf state.

During his trial, the 14 February Coalition released statements expressing “solidarity” with Shayeb.

Bahraini authorities have consistently accused the opposition of having links with outside forces, principally Iran, evoking a sectarian narrative that the majority Shia Muslim opposition is working covertly with their co-religionists in Tehran.

Little evidence has been produced to solidify claims of Iranian influence, however; a Gulf official told Middle East Eye on condition of anonymity that a number of 14 February activists will soon be put on trial accused of undertaking military training in Iran.

As for Shayeb, Bahraini authorities have previously convicted him in absentia on charges relating to incitement, violence, and terrorism, and sentenced him to serve 15 years in prison should he return to the kingdom.

On Friday Bahrain said that Shayeb is still wanted for his alleged involvement in a serious of other “terrorism cases”.

The official Bahraini statement quoted their ambassador in London as having said: “Bahrain has always held the UK judicial system in the highest regard, and Shayab’s conviction was a further instance of the rule of law prevailing over those who seek to undermine our values through acts of terrorism.”

Bahrain and the UK are long-standing allies, and London has played a key role in supporting Manama in implementing reforms linked to the 2011 uprising, which activists say have been piecemeal and serve as a ruse to cover up rising levels of human rights abuses.

The official Bahraini statement said that the Gulf kingdom “is unwavering in its commitment to cooperation in the field of counter-terrorism”.

Former Bahraini MP Jalal Fairooz defended Shayeb in court and said he would have had military information on his computer because Bahrain is regularly sold weapons that activists oppose the use of.

“I would not be surprised [if he had those documents] because as I told you all the human rights activists have presented in [the British] Parliament some of the weapons which are being sold to Bahrain, and we will see those in my Powerpoint and also on YouTube,” Fairooz said, adding that it was “normal” for activists to possess such information.

While prosecuting lawyers said “misuse” of the material found on Shayeb’s computer “could have given rise to the deaths of many people,” the man himself told the courtroom that the allegations were untrue.

“We as Bahraini opposition have nothing to do with that. I have explained many times I do not have that in my possession and I did not know it was there,” he said, referencing the weapons information found on his laptop.

However, Bahrain seized on Shayeb’s conviction to suggest it should mean international human rights groups act more cautiously in engaging with activists from the Gulf state.

“Bahrain urges Western human rights NGOs and parliamentarians to exercise caution and prudence in responding to and validating claims of individuals such as Abdul Raof al-Shayeb. There is a clear possibility that a failure in this regard could unwittingly promote the agenda of violent political extremism.” 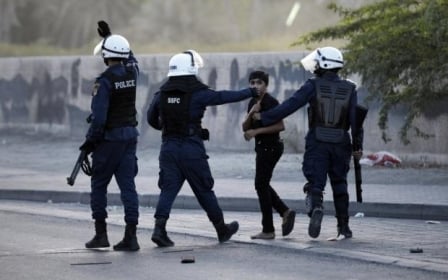