Bashir calls on Sudanese police to use 'less force' against demonstrators 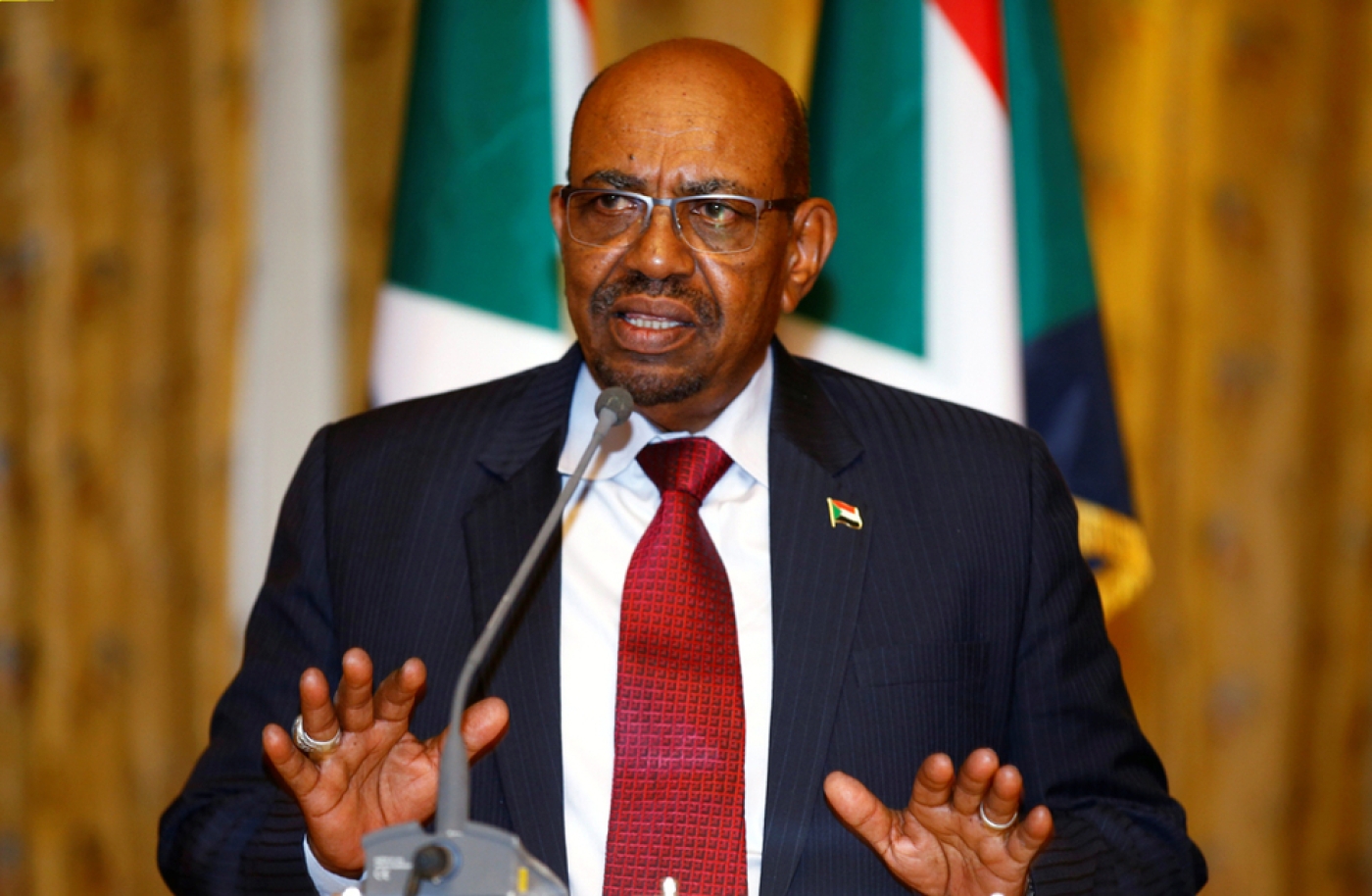 'We admit that we have economic problems... but they can't be solved by destructions, lootings, and thefts,' said Bashir (Reuters)
By
MEE and agencies

Sudanese President Omar al-Bashir on Sunday called on police to abstain from using excessive force against anti-government demonstrators - as the UN called for a probe into deaths during the violent protests.

At least 19 people have been killed since 19 December during protests sparked by Khartoum's decision to hike the price of bread, according to the government.

On Sunday, Bashir, who has been in power for 25 years, met top police officers in Khartoum and instructed them to refrain from using excessive force against demonstrators.

"We want to maintain security and we want the police to do that by using less force," Bashir, dressed in a blue police uniform, said.

Protesters have rallied after the government raised the price of a loaf of bread from one Sudanese pound to three - from about two to six US cents.

Sudan is facing an acute foreign exchange crisis and soaring inflation despite Washington lifting an economic embargo in October 2017.

While Bashir said he understood the reasons why Sudanese citizens were taking to the streets, he raised the fear of war in other countries - such as Syria, whose President Bashar al-Assad met with Bashir earlier this month - as a reason to stop the demonstrations.

The seven-year war in Syria began as a series of protests, which were brutally repressed by Assad's forces.

"We admit that we have economic problems... but they can't be solved by destructions, lootings, and thefts," Bashir said, referring to buildings and ruling offices torched by protesters in several cities during the demonstrations.

"We don't want our country to go the way other countries in the region have gone," he said. "We will not allow our people to be refugees. If this happens where can we go in this region?"

UN Secretary-General Antonio Guterres appealed "for calm and restraint" and called on "the authorities to conduct a thorough investigation into the deaths and violence", a UN spokesman said in a statement on Friday.

The UN chief is "following with concern" developments in Sudan and "emphasises the need to safeguard freedom of expression and peaceful assembly," the spokesman added.

The International Criminal Court issued a warrant against Bashir in 2009 on charges of war crimes, crimes against humanity and genocide for his government’s deadly crackdown on civilians during the Darfur conflict. 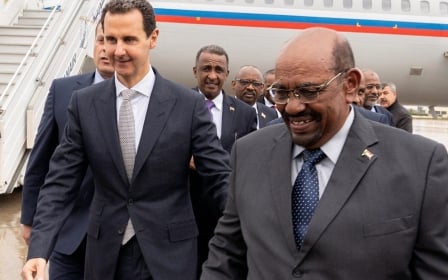