'What happened today will not pass without accountability,' Prime Minister Hassan Diab said in an address to the nation 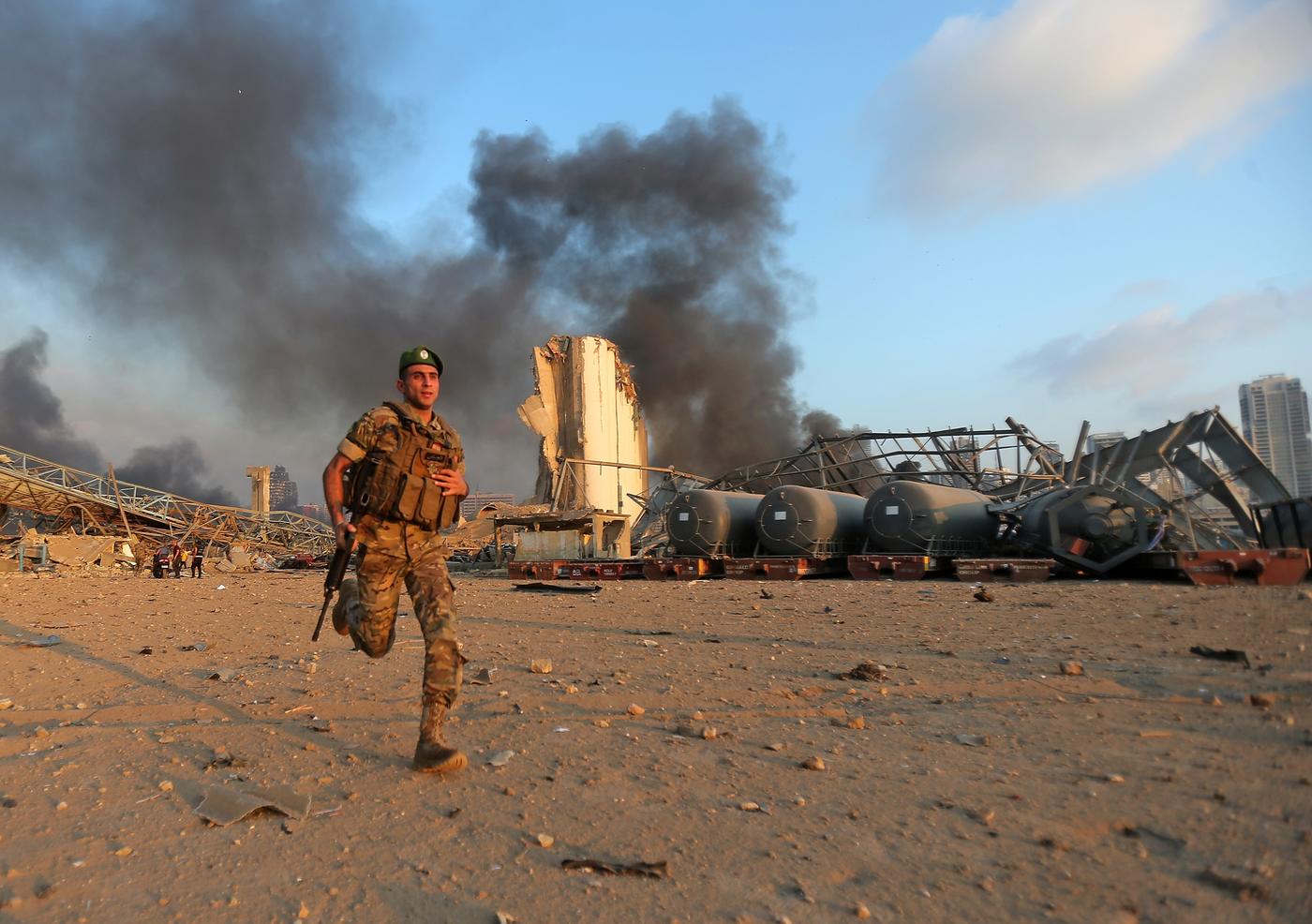 Lebanese Prime Minister Hassan Diab has vowed that those responsible for a massive explosion at Beirut's port, which killed scores of people and wounded thousands, would be held to account.

According to Lebanon's Health Ministry, at least 73 people have been killed and more than 3,700 wounded following a blast at a warehouse in Beirut's port - a tally that is expected to rise as many people remain missing.

The explosion left the port a wasteland and caused damage to buildings across the capital, with tremors felt as far away as Cyprus. "What happened today will not pass without accountability," Diab said in an address to the nation late on Tuesday. "Those responsible for this catastrophe will pay the price."

According to the National Council for Scientific Research, a warehouse containing ammonium nitrate, a highly explosive material used for fertilisers, was the source of the incident.

President Michel Aoun said it was "unacceptable" that 2,750 tonnes of the material were stored at the warehouse for six years without adequate safety measures, and said those responsible would face the "harshest punishments."

Aoun had presided over a meeting for the Supreme Defence Council, the highest security authority in the country, late on Tuesday.

The council declared a state of emergency for two weeks and three days of national mourning, vowing to investigate the incident and compensate the victims. It also ordered increasing the capacity of the port in the northern city of Tripoli to handle imports and prevent shortages.

In his address to the nation, Diab, who has been in office since February, also appealed to the international community for assistance.

"I am sending an urgent appeal to all countries that are friends and brothers and love Lebanon, to stand by its side and help us treat these deep wounds," said Diab.

Turkey, Qatar, Kuwait and France all offered to either send aid or help the country, while the powerful Hezbollah movement urged rival political factions to unite and overcome the "painful catastrophe."

'We will be there to help. It looks like a terrible attack'

US President Donald Trump expressed his "deepest sympathies" for Lebanon, saying that Washington "stands ready" to assist the country.

"We will be there to help. It looks like a terrible attack," Trump said at a news conference.

"Our hearts and prayers are with the people of Lebanon, and the victims of the horrific explosion in Beirut," Biden wrote on Twitter. "I urge both the Trump Administration and international community to immediately mobilise assistance to the thousands injured in the blast."

Lebanon is struggling with its worst economic crisis in years with severe power outages and shortages of basic goods.

In recent months the Lebanese pound has lost 80 percent of its value and food prices have doubled. The government has warned that 60 percent of the population could be living below the poverty line before the end of the year. 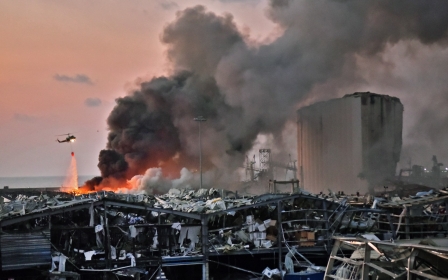