Belgian authorities informed France that Abdeslam had militant links, but only after he had been released Belgian authorities were slow to pass on key information about the only surviving suspect in last year's Paris attacks, French lawmakers said on Sunday, raising the possibility that he could have been arrested within hours of the bloody gun and suicide bomb raids.

Belgium, a notoriously complex country divided along linguistic and political lines, has been accused of a lax security apparatus and of failing to keep better track of suspected home-grown extremists.

French police checked Salah Abdeslam's papers at a checkpoint near the Belgian border the morning after the 13 November attacks that killed 130 people in the French capital, but let him go 30 minutes later because he was not on their list of suspects.

More than an hour after that the Belgian authorities informed France that Abdeslam had militant links, and the order was given to arrest him. However, by then he was long gone.

"Salah Abdeslam was known by Belgian authorities to belong to the jihad movement, why was this information not in the file?" asked lawmaker Sebastien Pietrasanta, who is the rapporteur for a parliamentary commission on France's deadliest terror attack.

"The French gendarmes respected normal procedure, they were even zealous, a few hours after the attacks, by keeping him longer than usual," Pietrasanta told AFP.

Abdeslam was eventually arrested in Brussels on 18 March after four months on the run as Europe's most-wanted man.

Prosecutors believe he was in charge of logistics for the coordinated series of attacks on Paris cafes, the Bataclan and the national sports stadium, which were planned from Brussels.

Abdeslam was taken into custody just days before coordinated attacks on Brussels airport and a metro station in the Belgian capital that left 32 people dead.

Police have uncovered clear links between Abdeslam and the three Brussels suicide bombers, but he has said through his Belgian lawyer that he knew nothing about the attacks.

Following the March bombings on Brussels, which were claimed by the Islamic State group, the Belgian government came under fire for alleged security lapses over those assaults as well as the ones in Paris. 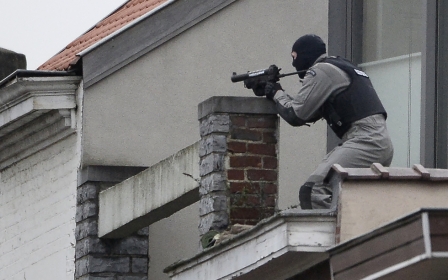 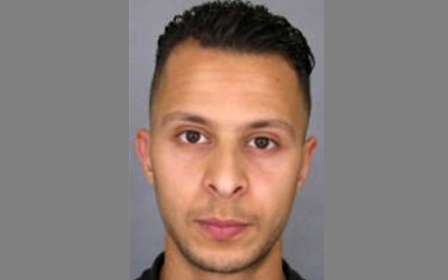