Biden extends deportation protection for Syrians in US

Department of Homeland Security says it will also allow 1,800 additional Syrians to apply for protected status for first time 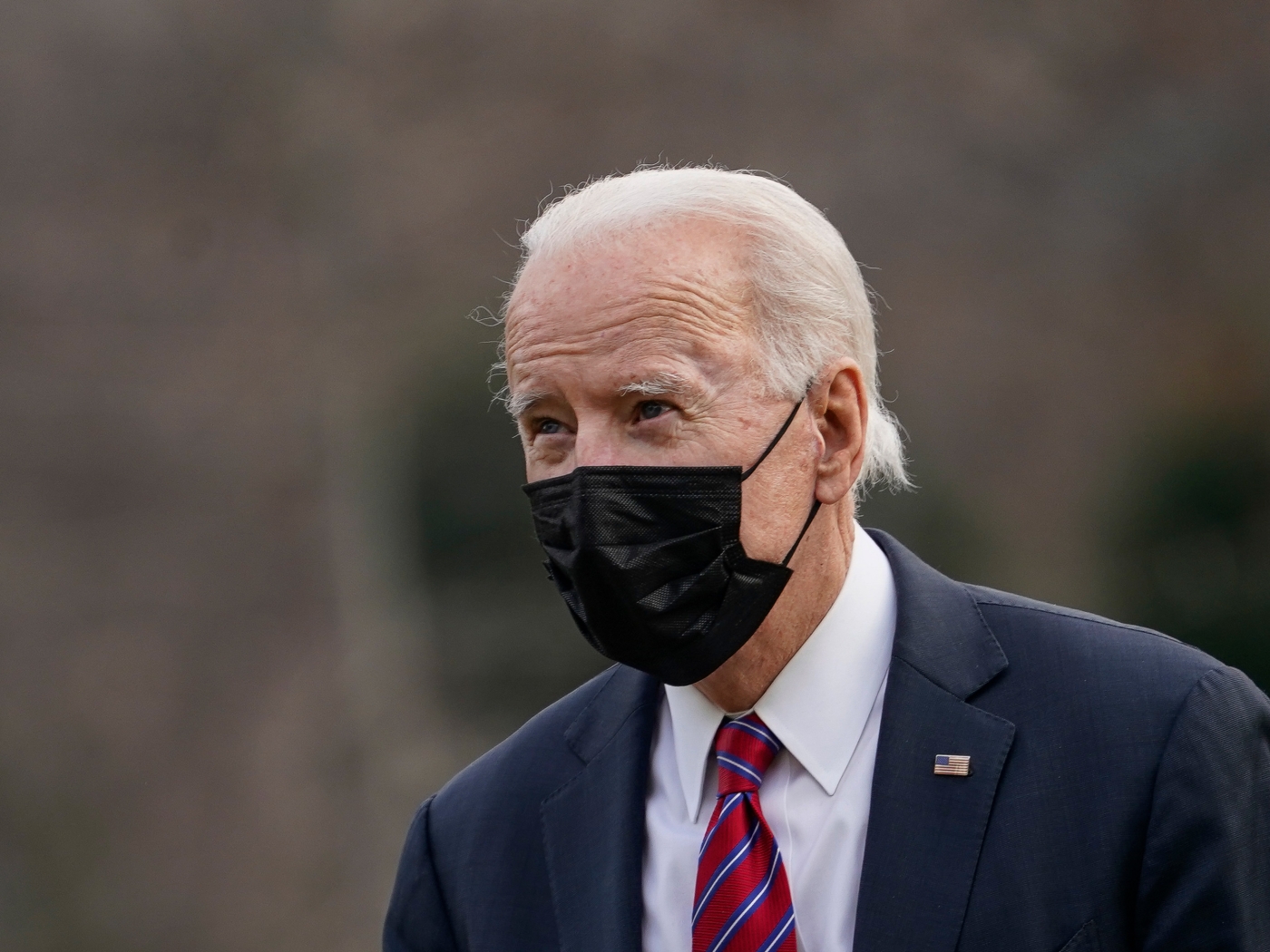 Protected status is granted to those who come to US amid natural disasters, wars or events making them unable to return to home countries (AFP/File photo)
By
MEE staff
in
Washington

The Department of Homeland Security (DHS) has extended Temporary Protected Status (TPS) for 6,700 Syrian citizens currently in the United States, allowing them to remain in the country through September 2022.

TPS is granted to those who come to the US following wars, natural disasters or other events making them unable to return to their home countries. In addition to extending the status of those Syrians, DHS also allowed an additional 1,800 Syrians to apply for TPS.

"The Syrian civil war continues to demonstrate deliberate targeting of civilians, the use of chemical weapons and irregular warfare tactics, and use of child soldiers," DHS said in a news release on Friday.

"The war has also caused the sustained need for humanitarian assistance, an increase in refugees and displaced people, food insecurity, limited access to water and medical care, and large-scale destruction of Syria's infrastructure.

The 18-month extension is the longest period the department can extend TPS - other periods being either six or 12 months - and is the third time it has chosen to do so for Syrians throughout the current and previous administrations.

The US offers this status to individuals from nine other countries, including Yemen, Sudan, South Sudan and Somalia. The status extension is available to all Syrians who entered the US after March 2012, and any Syrian who entered after 1 August 2016 may apply for the first time.

Syria's civil war erupted in 2011 after the violent repression of protests quickly spiralled into a multi-front conflict that pulled in numerous actors, including foreign powers.

The conflict has killed more than 380,000 people and displaced millions from their homes.

The announcement was commended by a number of rights and immigration organisations.

"A welcomed action from DHS on Syria TPS," Abed Ayoub, director of the Arab Anti-Discrimination Committee, said on Twitter.

"This allows for new applicants who were blocked out from applying under the prior administration."

"Despite ongoing and deteriorating conditions in many TPS-designated countries, no country has received a redesignation of TPS since 2016," said Anna Gallagher, executive director of Catholic Legal Immigration Network.

"Today's decision is significant, not only for the people from Syria who will directly benefit, but because of the message it sends. The United States is restoring its commitment to providing humanitarian protection."

Douglas Rivlin, communication director for America's Voice, said in a statement that it was now "Congress' turn to come together and create permanent solutions for the hundreds of thousands of TPS holders who have built lives and families in the U.S.". 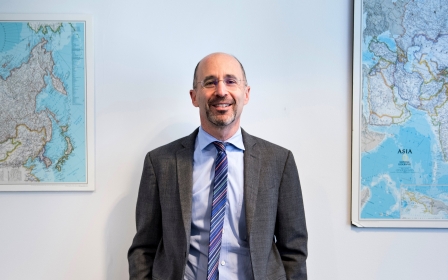