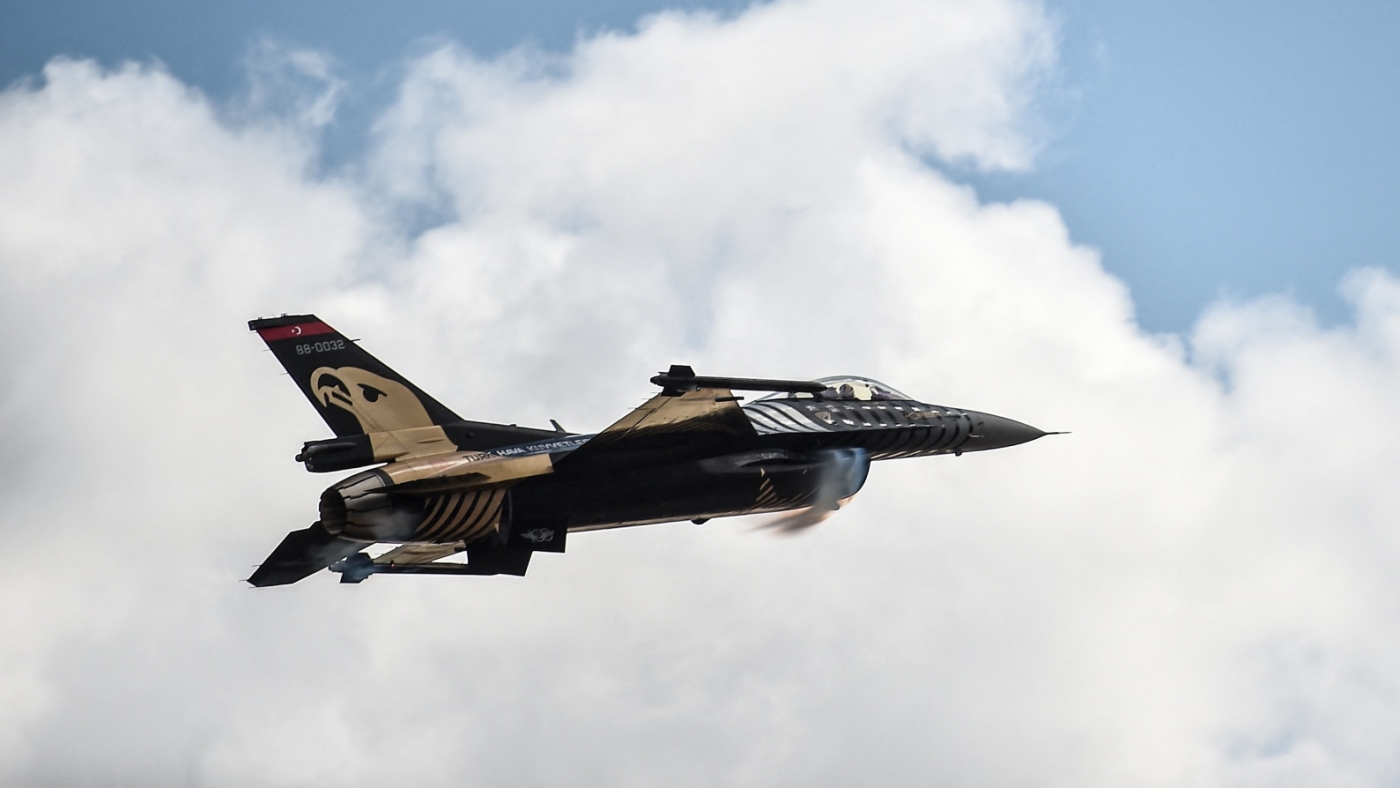 The US indicated a new willingness to sell Turkey upgraded F-16 fighter jets, a day after the country dropped its opposition to Sweden and Finland's Nato membership.

Celeste Wallander, assistant secretary for defense for international security affairs at the Pentagon, said that the US "fully supports" Turkey's efforts to modernise its air force.

Such comments from senior US officials are carefully scrutinised when it comes to arms purchases, and Wallander's statement offers the clearest example yet that the Biden administration supports Turkey's F-16 request.

"The United States supports Turkey's modernisation of its fighter fleet because that is a contribution to Nato security and therefore American security," she said.

"These plans are in the works. And they need to be worked through our contracting processes," she added.

Relations between the US and Turkey became strained after Ankara bought a Russian missile defence system.

Following the S-400 purchase from Moscow, Turkey was removed from the US F-35 fighter jet programme, and Ankara's order of more than 100 of the stealth aircraft was cancelled. Its defence industry was then sanctioned by the US in December 2020. 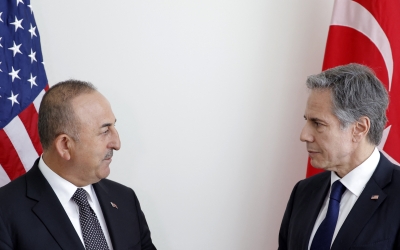 In March, the State Department signalled support for the sale in a letter to Congress that said the F-16 acquisition would serve US national security interests and Nato's long-term unity.

Despite policy differences over the Eastern Mediterranean, as well as Kurdish militias in northern Syria, and concern over human rights issues in Turkey, Washington has courted Ankara amid the war in Ukraine.

Turkey has sent armed drones to Kiev, closed the Black Sea to some Russian battleships, and played a role in UN-brokered talks to open Ukrainian ports for grain shipments. But at the same time, Ankara has refused to sign on to Western sanctions against Russia, and, along with Dubai, has become a haven for wealthy Russians fleeing sanctions.

On Monday, Turkey removed perhaps one of the most pressing sources of tension in its relations with Washington, when it agreed to Sweden and Finland's acccession into Nato. In return, the country said it had received guarantees on the two future allies reining in support for armed Kurdish militias.

At a Nato summit in Madrid, US President Joe Biden praised his Turkish counterpart, Recep Tayyip Erdoğan, saying he was "doing a great job". The US had pressed Turkey to drop its objections to the Nordic countries' Nato entry.

While those comments may indicate a thaw in ties between Washington and Ankara, they are likely to raise alarm bells in the region, particularly in Greece and among Kurdish advocates, who are wary of the West cutting a deal with Ankara to the detriment of their security concerns.

US officials have been quick to stamp out any talk that Washington was backing the F-16 request in a quid pro quo for Turkey's actions regarding Nato.

"The US did not offer anything to Turkey and was not asked for anything by Turkey" as part of its agreement with Finland and Sweden, a senior administration official said.

Any arms sales must also be approved by Congress, which has turned increasingly hawkish on Turkey, on both sides of the political aisle. A well-placed congressional aide told MEE in May that opponents to the F-16 sale were working "to make sure that Turkey doesn't exploit the war in Ukraine to move an arms deal through". 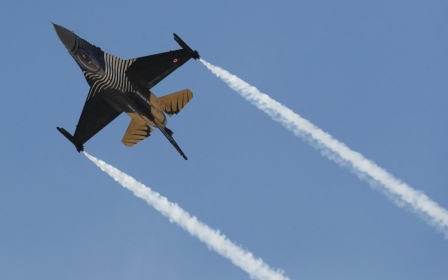 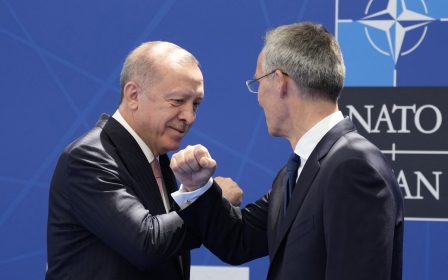 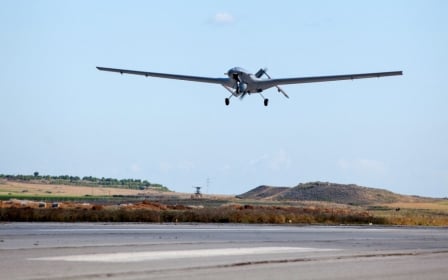