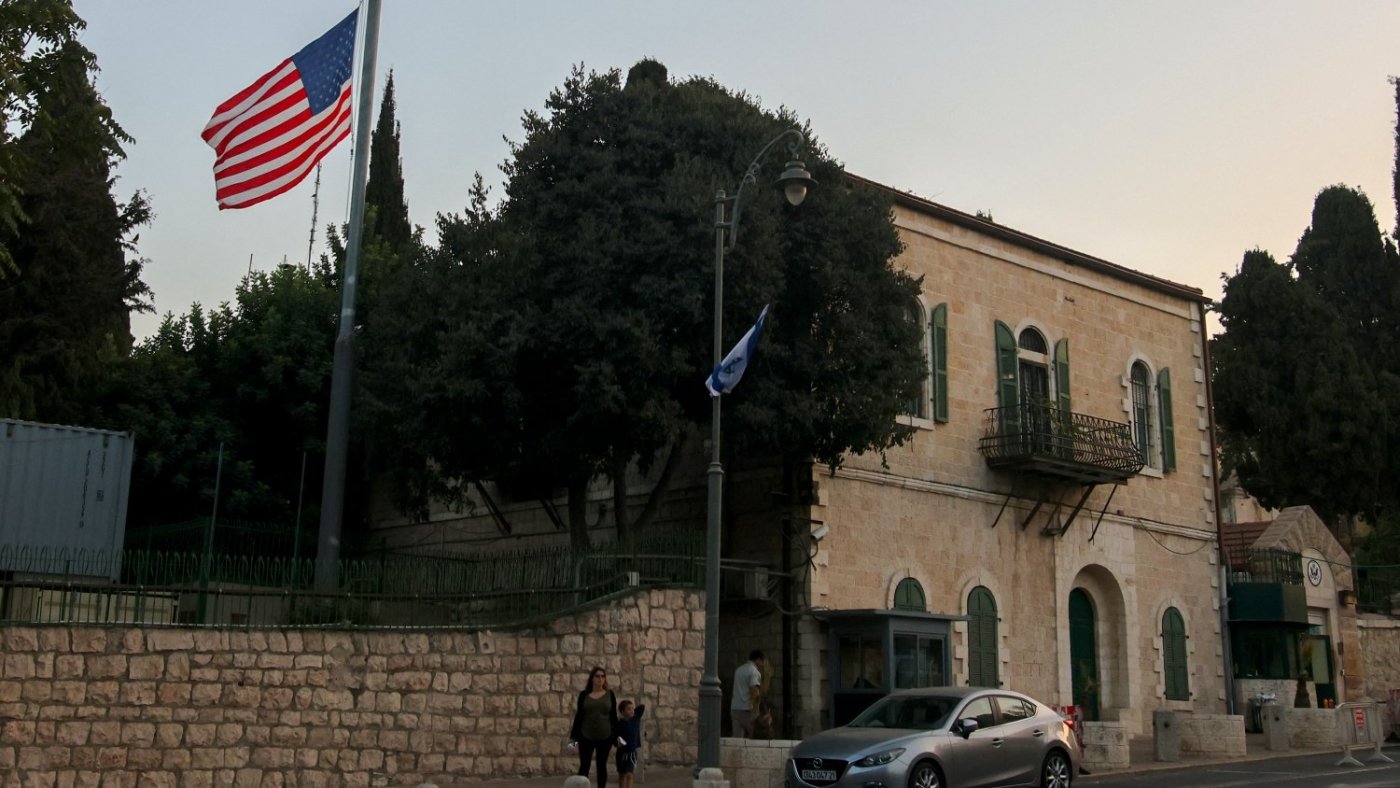 This picture, taken on 27 October 2021, shows the US consulate in Jerusalem (AFP/File photo)
By
MEE staff
in
Washington

"The Washington-based Special Representative for Palestinian Affairs will engage closely with the Palestinians and their leadership and, together with Ambassador [Thomas] Nides and his team, continue to engage with Israel on Palestinian-related issues," a State Department official said.

The move is a significant upgrade in US-Palestinian relations, and is the first time such a post has been created at the State Department, responsible for Palestinian affairs. 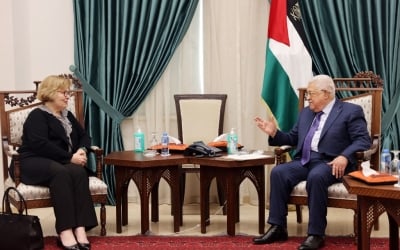 The move is also meant to upgrade the relationship and diplomatic representation as much as possible, given that the US consulate in Jerusalem, which served as the American diplomatic mission to the Palestinians, has yet to reopen, a US official told Axios.

The Biden administration has stressed that it remains committed to reopening the consulate, which had served Palestinians for almost 175 years under several powers who controlled the holy city. It was shut down in March 2019, when then-US President Donald Trump signalled support for Israel's claim on Jerusalem as its capital.

The Palestinians claim East Jerusalem, including the Old City, as the capital of a future state, while Israeli leaders have claimed Jerusalem as the state's "eternal capital" since 1949.

Still, in February 2021, the US State Department and the Israel Land Authority submitted plans for a US diplomatic compound, following Trump's decision to unilaterally recognise Jerusalem as Israel's capital and move the US embassy from Tel Aviv.

Earlier this month, the plans were made open for a 60-day public comment period after which a final decision on the project will be made.

Two rights groups, Adalah and the Center for Constitutional Rights (CCR), sent a letter to the administration to immediately cancel such plans, saying the land being used had been confiscated from Palestinian families.

The move on Tuesday also comes after the Israeli elections brought a new far-right coalition, led by former Prime Minister Benjamin Netanyahu, to power. The new Israeli government will unlikely be willing to agree to the promises made by the Biden administration, in terms of opening the consulate. 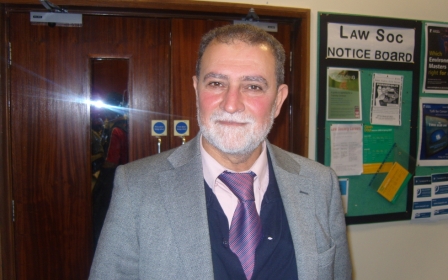 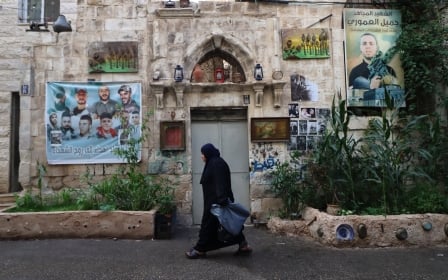 Occupation
Nablus rallies around the Lions' Den despite setbacks 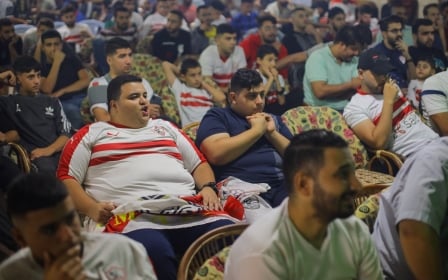