In an attempt to highlight 'anti-Muslim racism', the Runnymede Trust launches a report mapping out Islamophobia across society 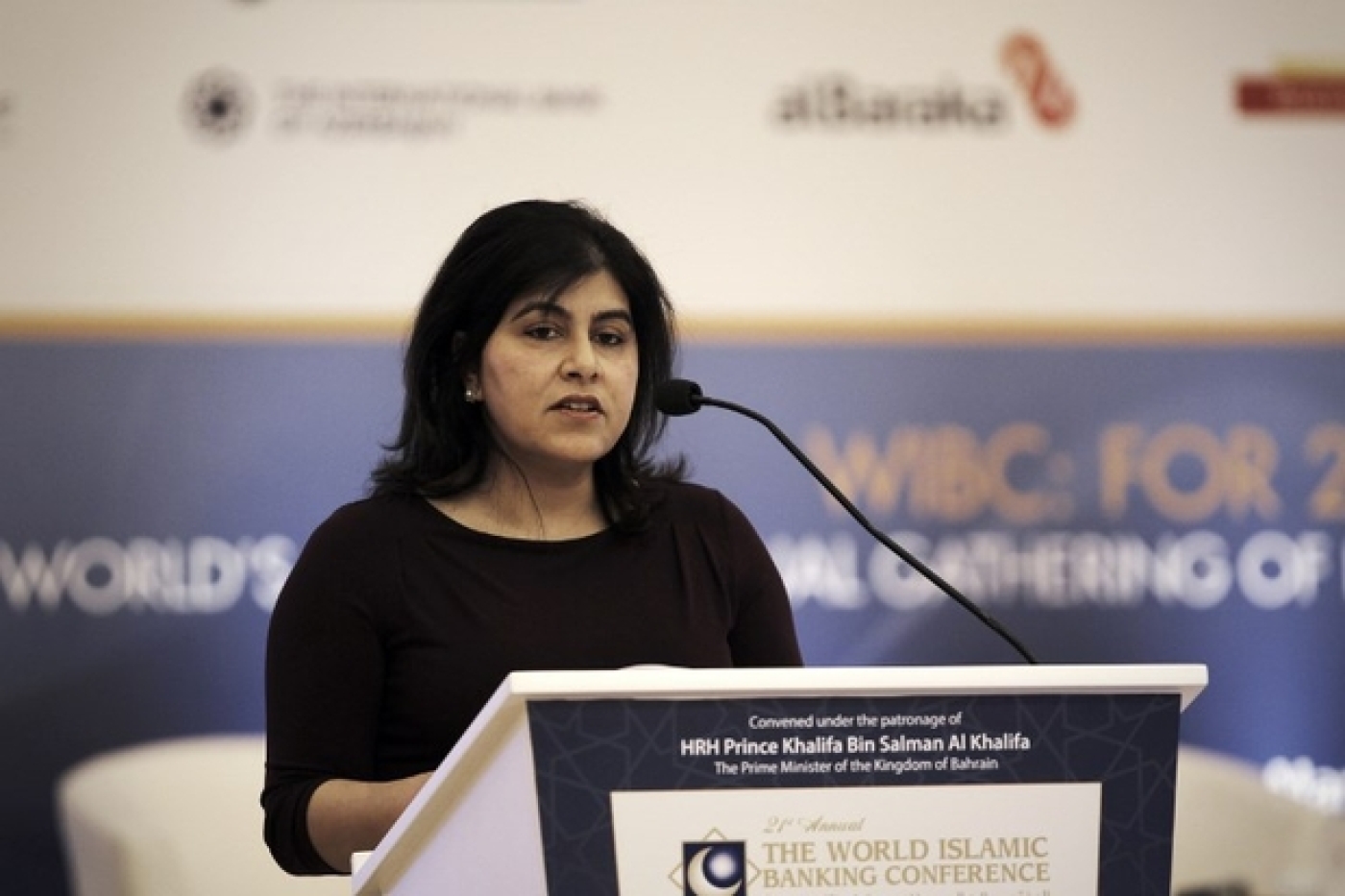 Baroness Sayeeda Warsi, pictured here in December 2014, has called on the government to tackle Islamophobia (AFP)

Sayeeda Warsi, a former Conservative Party co-chair and the first Muslim woman to hold a British cabinet post, urged the government to redefine Islamophobia, calling it "Britain's latest bigotry blind spot" that can "be found in Britain's most respectable circles".

“It is wrong to say that the government is Islamophobic, but does it understand Muslim communities? No,” said Warsi in London, at the launch of Runnymede Trust's new report on Islamophobia on Tuesday.

“Does it questionably exclude some Muslim individuals and organisations that they consider to be beyond the pale? Yes,” she added.

In an attempt to push the word "Islamophobia" into public discourse, the trust's report “Islamophobia: Still a challenge for us all”, which was launched at the event, features contributions from 23 academics and maps Islamophobia across society.

The original report “Islamophobia: A challenge for us all,” introduced the word “Islamophobia” into public discourse, but two decades later Islamophobia has become so prevalent that Warsi claimed it has “passed the dinner table test”, an issue she raised in 2011.

Unpicking the term further, Warsi laid out what she referred to as the “seven sins of Islamophobia” as ways of understanding racisim against Muslims and how it continues to persist.

Warsi deconstructed claims such as: “It is not Muslims that we hate, it is Islam, which we know as a violent religion,” by explaining that “all religions have the potential to create eternal war or eternal peace,” and that it was unfair and unscientific to categorise Islam as such.

Warsi explained that claims that Muslims should be feared “because they are everywhere and that they will take over Britain” were unfounded as statistics have shown that only 5 percent of the British population are Muslim, with less than 2 percent of parliamentary members identifying as such.

Warsi also highlighted Islamophobia in the way Muslims tend to be judged according to a higher standard.

“If Muslims get involved in crimes or violence, it is [seen as a result] of their religion,” added Warsi, saying that people of other religions and backgrounds were not judged using the same framework.

She previously called on the government to rethink its controversial Prevent counter-terrorism strategy, describing it as a "broken brand".

CHECK OUT our new report on #Islamophobia20 - the extent of anti-Muslim attitudes and the impact of this on Muslims. Visit > https://t.co/zq6XRazvX8 pic.twitter.com/DXfIkqNwgM

In an interview with Tim Shipman in the Sunday Times newspaper ahead of the publication of her book, The Enemy Within: A Tale of Muslim Britain, Baroness Warsi also called on British Prime Minister Theresa May to publicly condemn Islamophobia and described being a Muslim in public life as a "brutal" experience.

To help victims of Islamophobia seek justice and for the wider public to better understand it, Runnymede proposed in its report that the government adopt their definition, the short version of which is: “Islamophobia is anti-Muslim racism.”

“I hope that an agreed definition comes out of this report and these efforts. If we can agree a universal definition, that will be a big success,” said Imran Awan, a contributor to the report and an associate professor of criminology and expert on issues related to Islamophobia.

Miqdad Versi, assistant general secretary of the Muslim Council of Britain, said he hoped the report would expose criticisms of Islam that are used to cover up hatred towards Muslims.

“Criticism of Islam is not a problem, but when it is used as a veil to conceal hatred towards Muslims, it is a problem,” explained Versi, comparing the issue to anti-Semitism.

He added that media outlets play a major role in stoking hatred against Muslims as the front pages of tabloid newspapers print inaccurate information that acts to demonise Muslim communities.

Versi said even respectable broadsheets like the Times have misportrayed Muslims.

Other contributors to the report commented on how its power lies in its ability to bring people together, showing that the racism Muslims face is a challenge for the whole society.

“Today’s key message is that Islamophobia is a problem for all of us. It doesn’t affect Muslims alone, but all citizens globally,” said Irene Zempi, author of Islamophobia, Victimisation and the Veil.

“Islamophobia impacts not only the individual victims or the wider Muslim community, but the segregation it creates affects the whole society on every level,” she added. 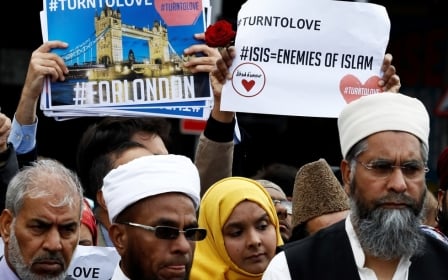 Islamophobia
'A challenge for us all': Study highlights prevalent Islamophobia in UK 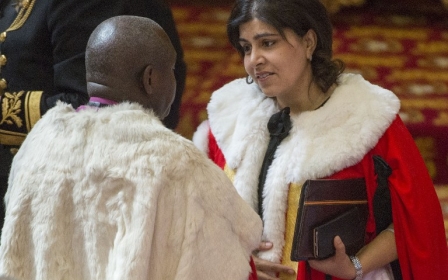 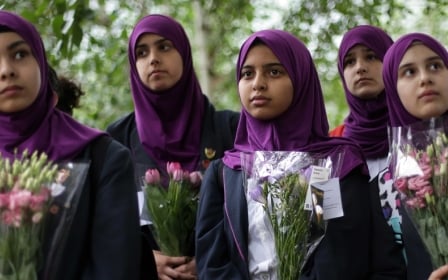