Some US forces may remain in Syria to counter Iran, Bolton says on trip to Israel and Turkey 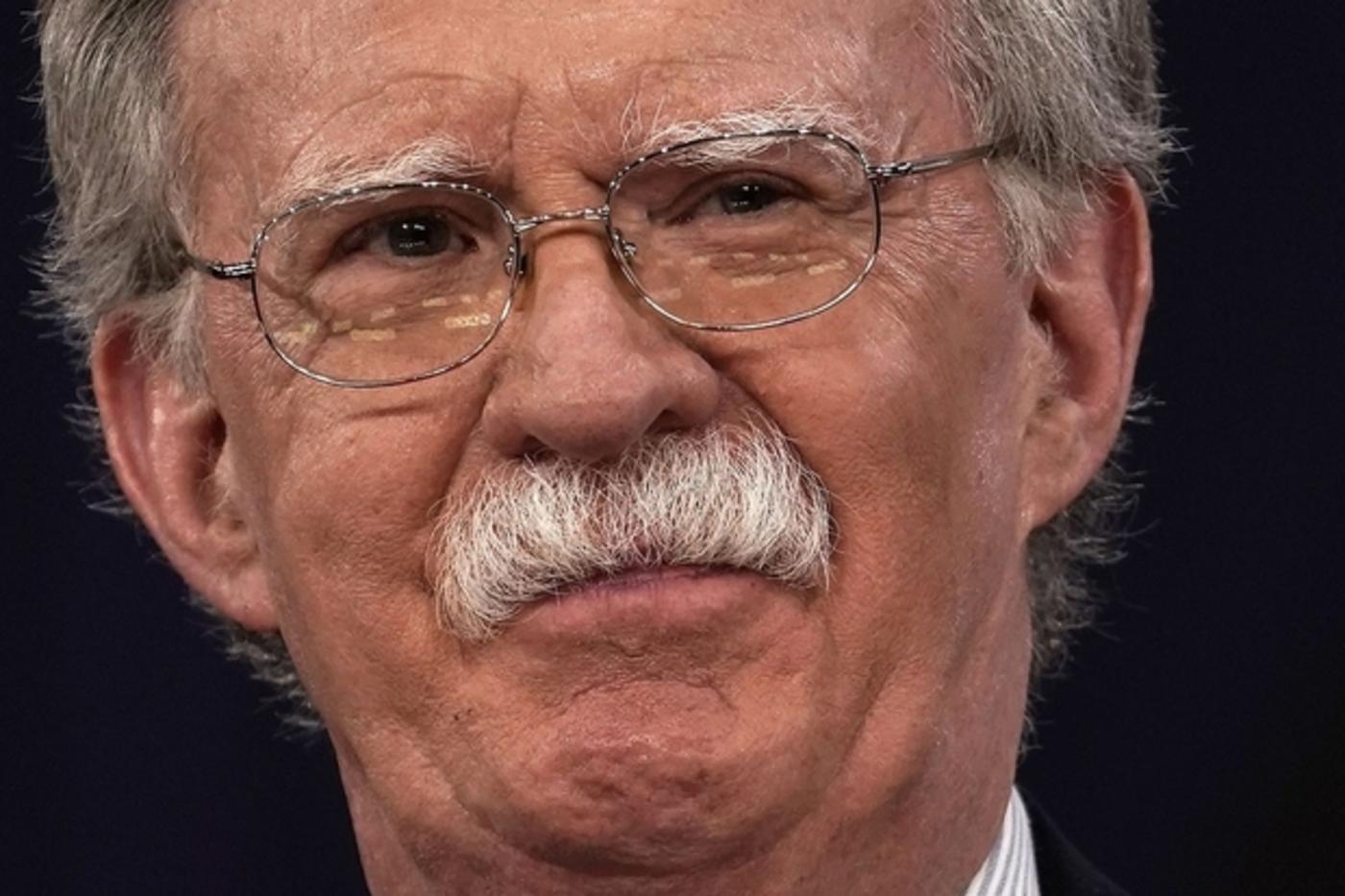 White House National Security Adviser John Bolton added a new condition on Sunday to the US withdrawal from Syria, saying Turkey must agree to protect the US’s Kurdish allies.

President Donald Trump's abrupt decision to announce a US pullout from Syria left many questions, including whether Kurdish fighters who had been operating in northern Syria alongside US forces would now be targeted by their long-time enemy Turkey.

Bolton, on a trip to Israel and Turkey, said he would stress in talks with Turkish officials, including President Recep Tayyip Erdogan, that Kurdish forces must be safeguarded, Reuters reported.

"We don't think the Turks ought to undertake military action that's not fully coordinated with and agreed to by the United States at a minimum so they don't endanger our troops, but also so that they meet the president's requirement that the Syrian opposition forces that have fought with us are not endangered," Bolton told reporters ahead of talks with Israeli officials.

JUST IN: U.S. troops will remain in Syria until Turkey agrees to coordinate any military actions with American commanders, according to National Security Adviser John Bolton https://t.co/K4s2GXWeqO

Asked whether a US withdrawal would not take place in Syria until Turkey guaranteed the Kurdish fighters would be safe, Bolton said, "Basically, that's right."

Bolton also said all 2,000 US forces may not be withdrawn, AFP reported.

He said the withdrawal would take place in northeastern Syria, while some forces may remain in the south at the al-Tanf garrison as part of efforts to counter Iran's presence.

The Syrian YPG militia has been highly effective in the war against the Islamic State (IS) group, a part of the wider Syrian conflict pitting a range of rebel groups against President Bashar al-Assad's forces and sometimes against each other.

But Turkey has long castigated Washington for its military relationship with the Syrian YPG militia. Ankara regards the YPG an extension of the PKK, a Kurdish group that has waged a 34-year insurgency in Turkey.

The YPG has indicated that it might seek a deal with Damascus after the US forces have gone.

Bolton, who will travel to Turkey on Monday, said the US will talk to Ankara to find out what its objectives and capabilities are.

Erdogan's spokesman Ibrahim Kalin said Turkey's targets are the YPG, the PKK and IS.

"One aim of Turkey's fight against the PKK and its Syrian extensions is to rescue the Kurds from the cruelty and oppression of this terrorist group," state-owned Anadolu news agency quoted Kalin as saying, in comments that emerged after Bolton made his remarks.

"Turkey will continue decisively its efforts to end the war, provide security, and implement the process of political transition without discriminating between our Syrian brothers on the basis of religion, ethnicity or sect," Kalin said.

In Washington on Sunday, Trump reiterated that the United States would be pulling its troops out of Syria but suggested the move might not happen soon.

"I never said we are doing it that quickly. But we are decimating ISIS," Trump told reporters, using a different acronym for IS.

Bolton was due to hold talks later on Sunday with Israeli Prime Minister Benjamin Netanyahu, who said the discussions would focus on Iran's role in the region and the situation in Syria.

'Sand and death': Trump says he doesn't care what Iran does in Syria
Read More »

"We will continue to act against the Iranian military entrenchment in Syria...and we will act against any element that undermines, or attempts to undermine the security of Israel," Netanyahu said in public remarks to his cabinet.

Israel has often voiced alarm at the clout of Iran, an ally of Assad, in the Syrian civil war. The Israeli air force has struck scores of targets it describes as Iranian deployments or arms transfers to the Lebanese Hezbollah group, which also backs Assad. 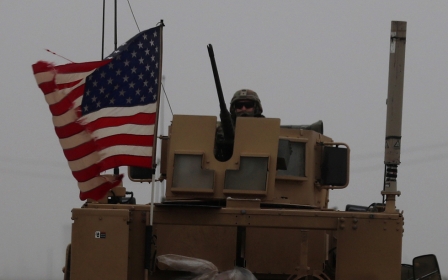 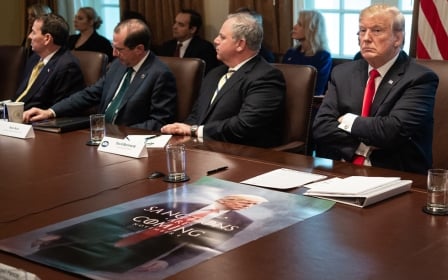 Syria War
'Sand and death': Trump says he doesn't care what Iran does in Syria 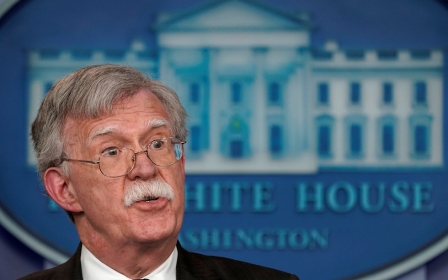