A scene from Samuel Moaz's 'Foxtrot' (Screengrab/Twitter)
By
Nadine Dahan

Israel’s embassy in France boycotted the opening ceremony of the Israeli Film Festival on Tuesday in Paris because of plans to screen a controversial film about abuses by Israeli troops.

Foxtrot, which was among other titles submitted for the best foreign-language Oscar, shows the Israeli army covering up deaths of Palestinian teenagers.

Despite recommendations from the foreign ministry to change the chosen film, the festival’s director, Helen Schuman, told Haaretz: "I really love the movie. I don't see anything against Israel whatever ... So I won't cancel it. Of course not."

Israel’s culture minister, Miri Regev, who had put pressure on the foreign ministry to withdraw their support for the festival, according to Haaretz, said she would not support a festival that "slanders" Israeli soldiers.

They won’t come because they can’t censor?

According to Regev, the film is “boosting BDS and Israel’s enemies” and shows Israeli army soldiers as “murderers and harms the good name of the Israeli Defence Forces”.

Israeli human rights group B’Tselem said in a statement: "Remand in custody – even of minors – is part of the routine of oppression that Israel employs against Palestinians, with the full backing of the military courts, a system in which both judges and prosecutors are always military personnel, the defendants always Palestinian, and the conviction rate almost 100 percent.

"These proceedings reveal the disgrace of Israel’s military regime as a whole, and of its military courts in particular."

B'Tselem added: "Its goal is not to serve truth and justice, but to preserve Israel’s control over the Palestinian people. This is true of the Tamimi family – and of thousands of others."

Israel has faced widespread criticism for the treatment of Palestinian prisoners, particularly minors.

A debate was held last week in the UK Parliament to discuss the military detention of Palestinian children by Israeli authorities. 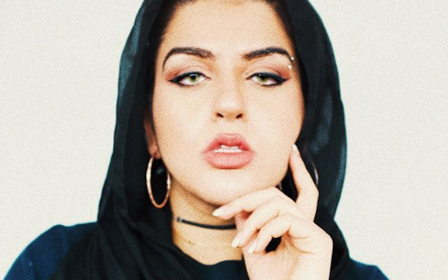 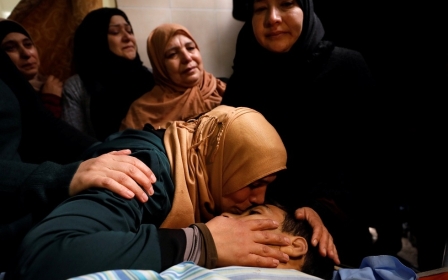