Kameel Ahmadi, a renowned expert on female genital mutilation, was sentenced on charges of ‘collaborating with a hostile government’, according to his lawyer 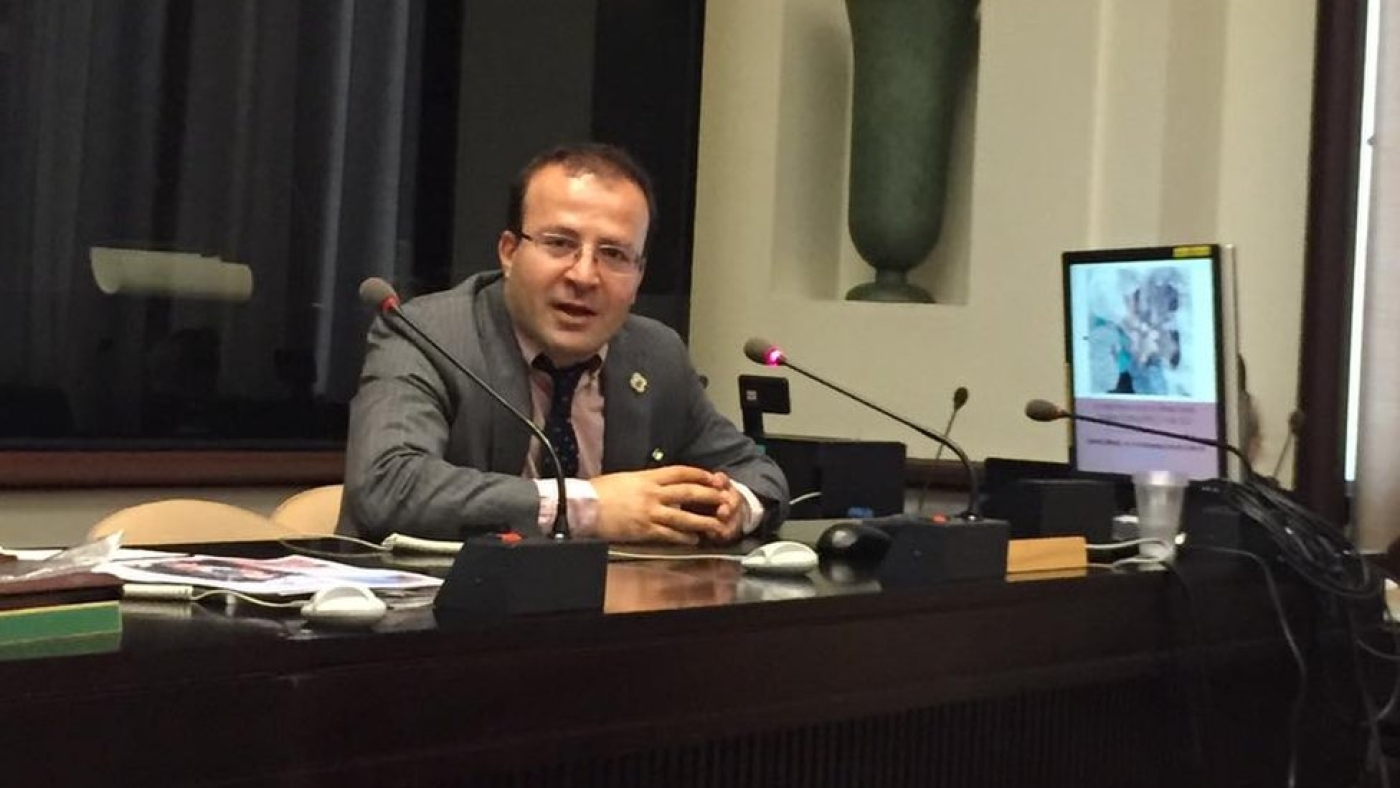 Kameel Ahmadi had initially been detained in August 2019, but released on bail three months later (Facebook)
By
MEE and agencies

A court in Iran has handed down a nine-year jail sentence to British-Iranian anthropologist Kameel Ahmadi, after convicting him of conducting "subversive" research work, the semi-official news agency Tasnim said on Sunday, according to Reuters. There was no immediate official confirmation of the sentence, which was also reported by other Iranian news agencies and human rights groups.

"Ahmadi was accused of acquiring illicit property from his cooperation in implementing subversive institutions' projects in the country," Tasnim said.

According to the Guardian newspaper, Amir Raesian, Ahmadi’s lawyer, said: “[On] Saturday my client Kameel Ahmadi, a researcher and anthropologist, was sentenced … by branch 15 of the revolutionary court in Tehran on charges of ‘collaborating with a hostile government’. We will appeal this ruling and we still hope.”

In a statement released via friends in the UK, Ahmadi said: “In autumn 2019, contrary to all legal strictures and hope of fair judgment, I was subjected to 100 days of detention and extrajudicial interrogation without access to a lawyer.

“The judgment now handed down was issued after two non-expert court hearings in a legal process full of flaws.

“The legal focus of the accusation goes back to my research on the most harmful traditions about children in disadvantaged minority areas of Iran, but the main intention of my accusers has been to link my research to the United Nations 2030 sustainable development goals, and to stop my activities with the target community of my research.

"My aim now is to appeal this verdict and hope for a fair trial in the appeal court.”

Ahmadi, an ethnic Kurd, is internationally recognised for his work on female genital mutilation (FGM), as well as child marriage and “white marriages”, when young Iranian couples cohabit illegally.

In 2015, Ahmadi’s research into FGM revealed the process was practised in at least four Iranian provinces and was far more prevalent than thought.

“I returned to Iran in 2005 to study FGM in my home country and instantly I was shocked to discover that it even happened to the closest members of my own family and relatives,” he told the Guardian newspaper at the time.

Ahmadi had been detained in August 2019, but released on bail three months later, according to human rights groups.

After his arrest, his wife told the New York-based Centre for Human Rights in Iran that his work was independent and published with government approval.

Rights activists have accused Iran of arresting dozens of dual nationals to try to win concessions from other countries - a charge that the Islamic republic has regularly dismissed.

Inside Iran
EU sanctions Iranian security officials over 2019 protest crackdown
Inside Iran
Iran indicts 10 people over 2020 Ukraine plane crash
Covid-19
'For those better than us': Iran's rich go abroad for Covid-19 vaccines, while the poor wait 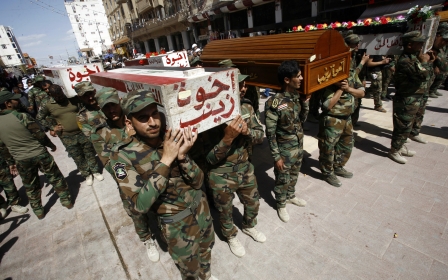 Inside Iraq
EXCLUSIVE: Asaib Ahl al-Haq defying Iran to attack US in Iraq