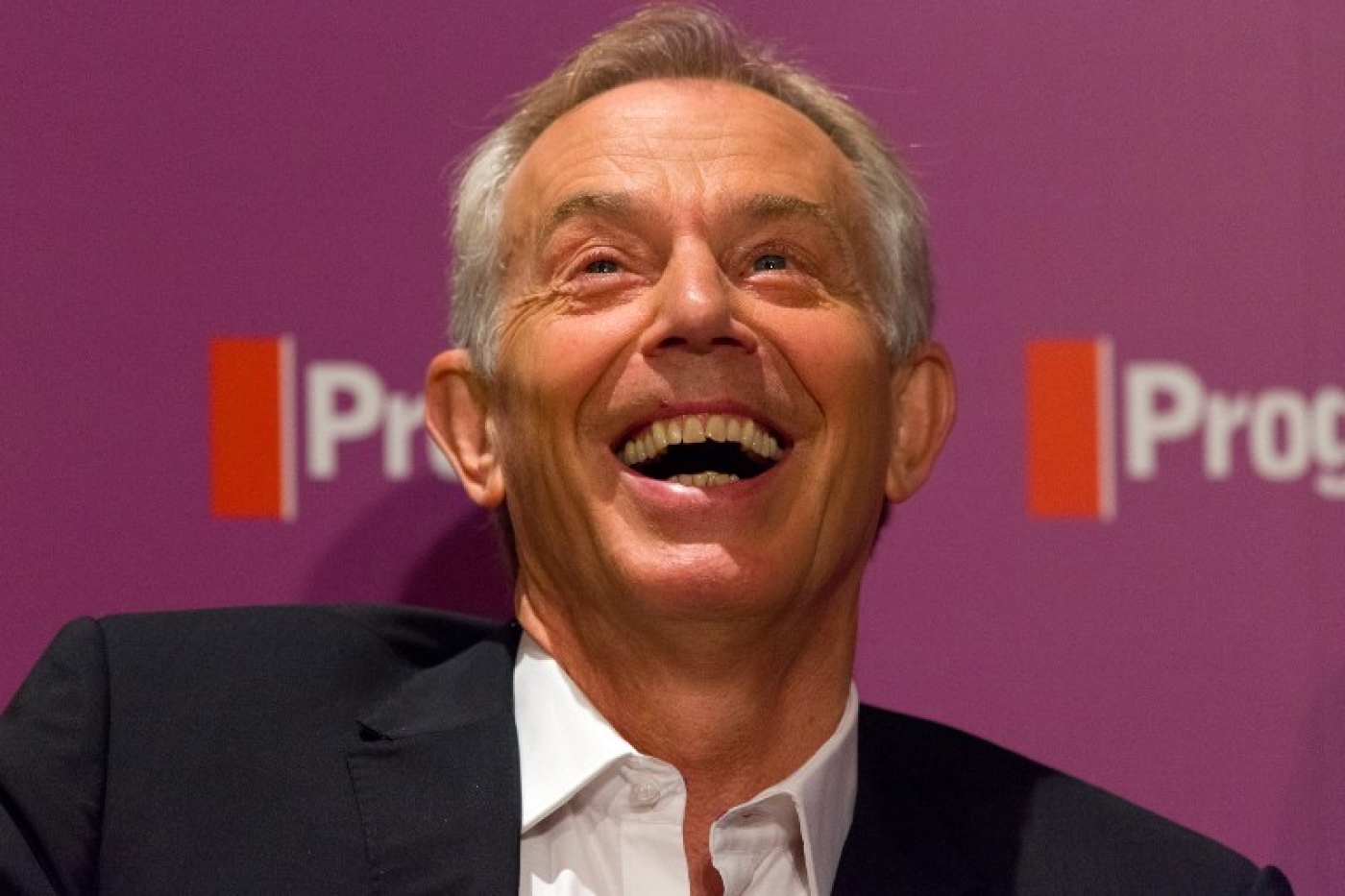 British MPs have been given a September date to debate a motion to hold former prime minister Tony Blair in contempt for his actions in the lead up to the Iraq war.

The date was agreed on Wednesday by the speaker of the house and a cross-party group of MPs lead by Alex Salmond of the Scottish National Party.

The motion will say it was clear Blair had given the Commons “seriously misleading” statements in 2001, 2002 and 2003, and should be held in contempt.

The motion, if passed, would be largely symbolic - the power for the Commons to punish non-MPs has not been used for decades.

The group had hoped for the motion to be debated on Wednesday. However, the speaker refused and pushed it to one of the SNP's allocated opposition days after the summer recess.

The motion was launched after the Chilcot report earlier this month criticised Blair’s decision to join the US invasion of Iraq, saying this was done “before the peaceful options for disarmament had been exhausted”.

The families of British soldiers killed in the Iraq war earlier this week said they had raised funds to bring possible court action against the former prime minister. However, their options are limited as the International Criminal Court has no jurisdiction over wars of aggression.

Lawyers for the families say they are considering civil proceedings in the UK. 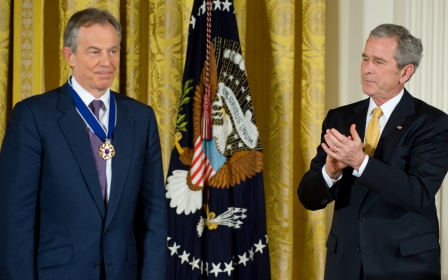 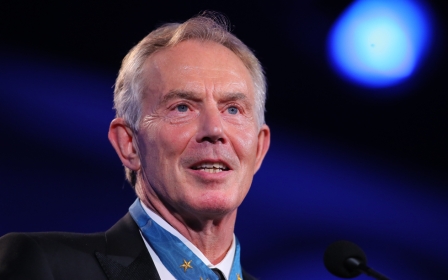