Matthew Hedges, convicted of spying for UK, says he was interrogated for up to 15 hours at a time and forced to stand for whole days in ankle cuffs 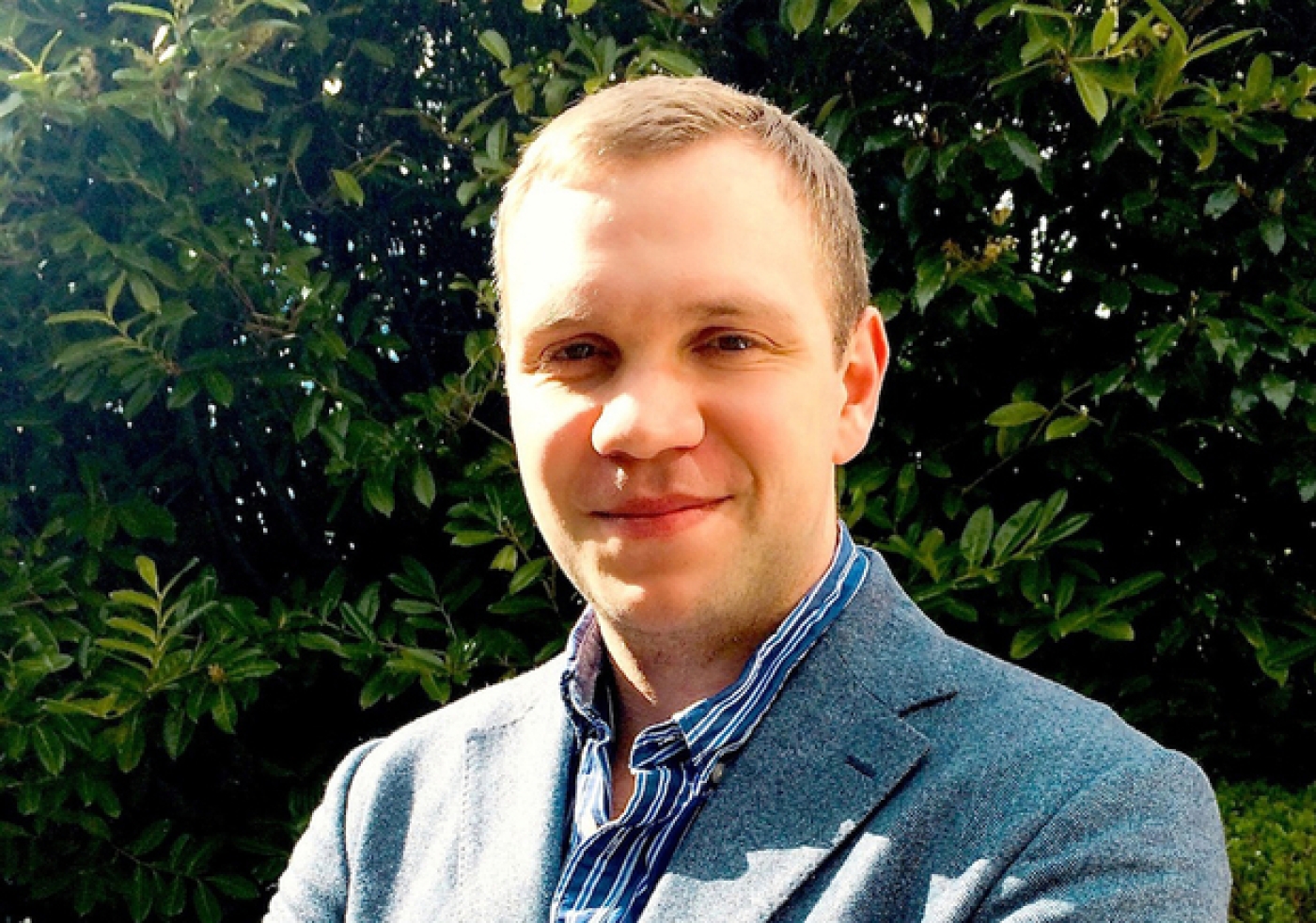 The British student Matthew Hedges, who was convicted of spying by the UAE, has told UK media outlets that he was interrogated for up to 15 hours at a time and forced to stand for whole days in ankle cuffs during a nearly six-month imprisonment.

Hedges, 31, told the Telegraph newspaper that he was now suffering "severe withdrawal symptoms" after being force-fed a cocktail of drugs by his captors.

"Those keeping me in the UAE decided they would deal with my panic attacks and bouts of depression by heavily medicating me," he told the newspaper.

"I am now having to deal with the consequences of this including quite severe withdrawal symptoms."

Hedges told the Times newspaper that he was asked by the UAE to become a double agent and "steal information from the Foreign Office" and that UK authorities have still not debriefed him since he flew back to Britain.

The Durham University student was seized at Dubai airport in May.

After being detained and forced to confess to allegations of spying for the UK, he was sentenced to life in jail on 21 November.

Hedges, who maintains his innocence, was then freed on 26 November after receiving a presidential pardon.

He said he still had no idea why he had been targeted by the UAE authorities after spending a fortnight in the Gulf state researching his PhD thesis on its security structure after the Arab Spring.

Speaking on Monday, Alex Younger, the head of the UK's MI6 intelligence agency, said he was "perplexed" over why the UAE, a close British ally, had acted against Hedges.

Younger's comments come as the Telegraph reported that the UK Foreign Office requested that Hedges' wife Daniela Tejada hold off on going public about her husband's arrest so as not to undermine a PR deal signed with the Emiratis.

Referring to the UAE, Hedges told the Times: "Am I angry with them? I think I just feel pity for them really, like a parent." 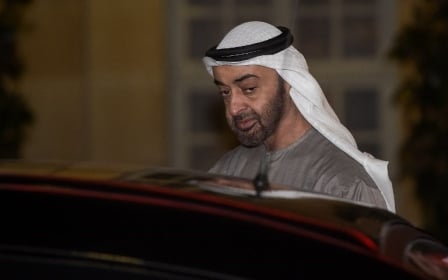 Opinion
With Matthew Hedges, the UAE is up to its old bullying games
David Hearst