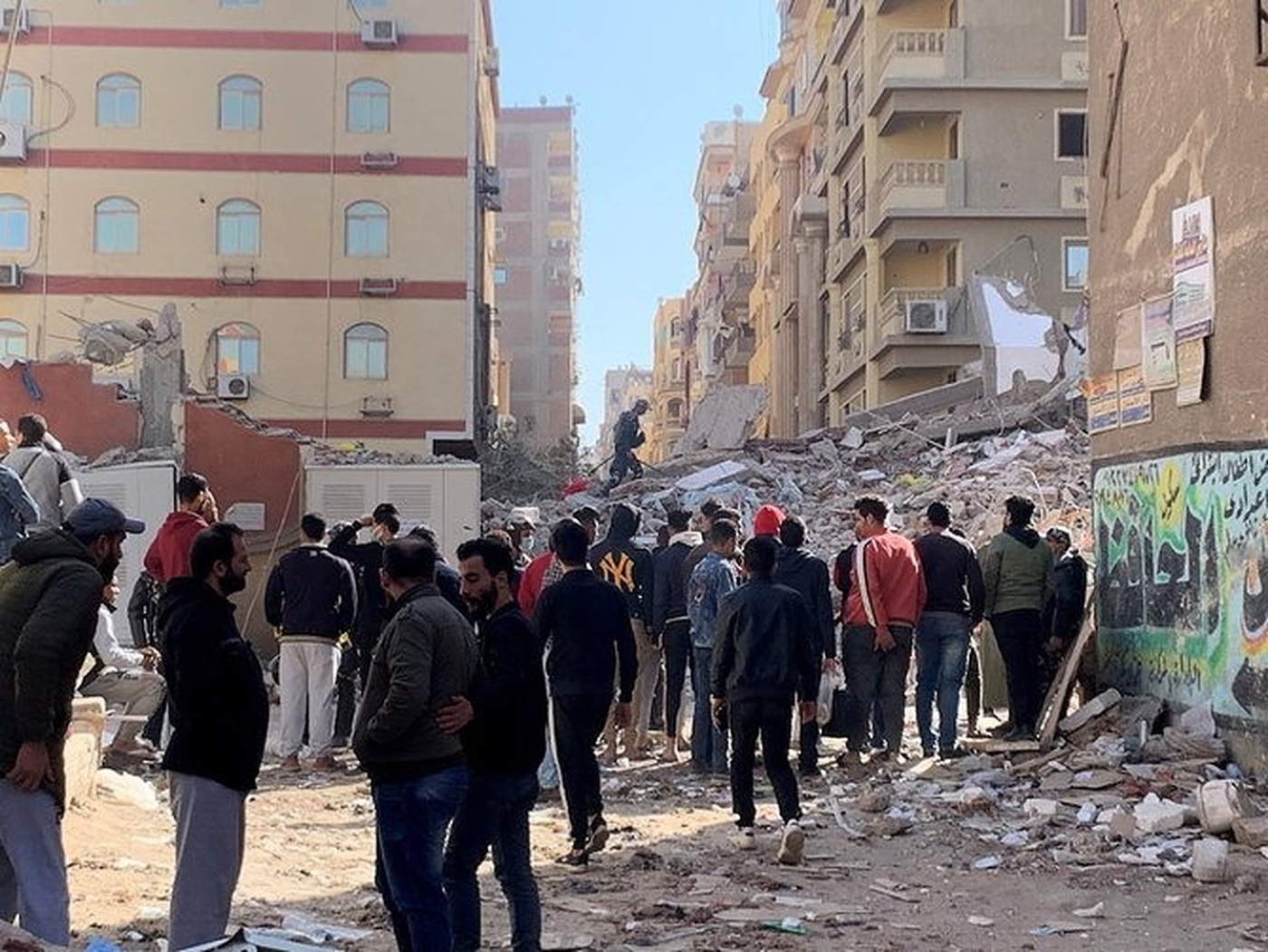 The death toll from a building collapse in the Egyptian capital Cairo on Saturday has risen to 18, state media said.

"Emergency crews in Cairo managed to retrieve 18 corpses from under the rubble of the collapsed... property," the Al-Ahram newspaper reported.

Cairo's governorate initially reported five people were confirmed dead and 24 wounded in the incident, in the Gesr Suez district near Heliopolis, eastern Cairo. 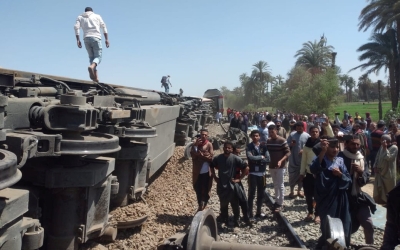 Governor Khaled Abdel Aal "immediately went to the site of the incident, accompanied by civil protection forces," the Cairo governorate said earlier in the day.

He ordered the "establishment of an engineering committee" to inspect surrounding buildings for damage, it said in a statement.

Egypt has suffered several deadly building collapses and industrial fire accidents in recent years, due to the dilapidation of many premises and poor adherence to planning regulations.

The latest building collapse came the day after a deadly train collision in the southern governorate of Sohag on Friday, which killed 19 people.

Sharqia governorate also said on Saturday that a fire ripped through ramshackle shops near the main train station in the eastern city of Zagazig.

There were no deaths. 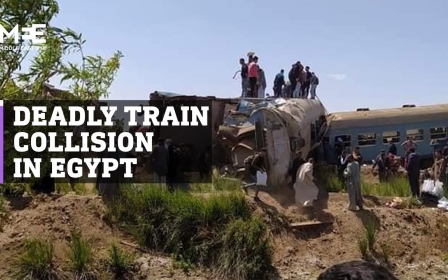 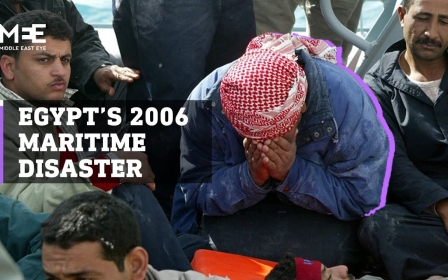