Former president acknowledges 'mistakes' on Iraq war, like those in critical British report, but says world is better off without Saddam 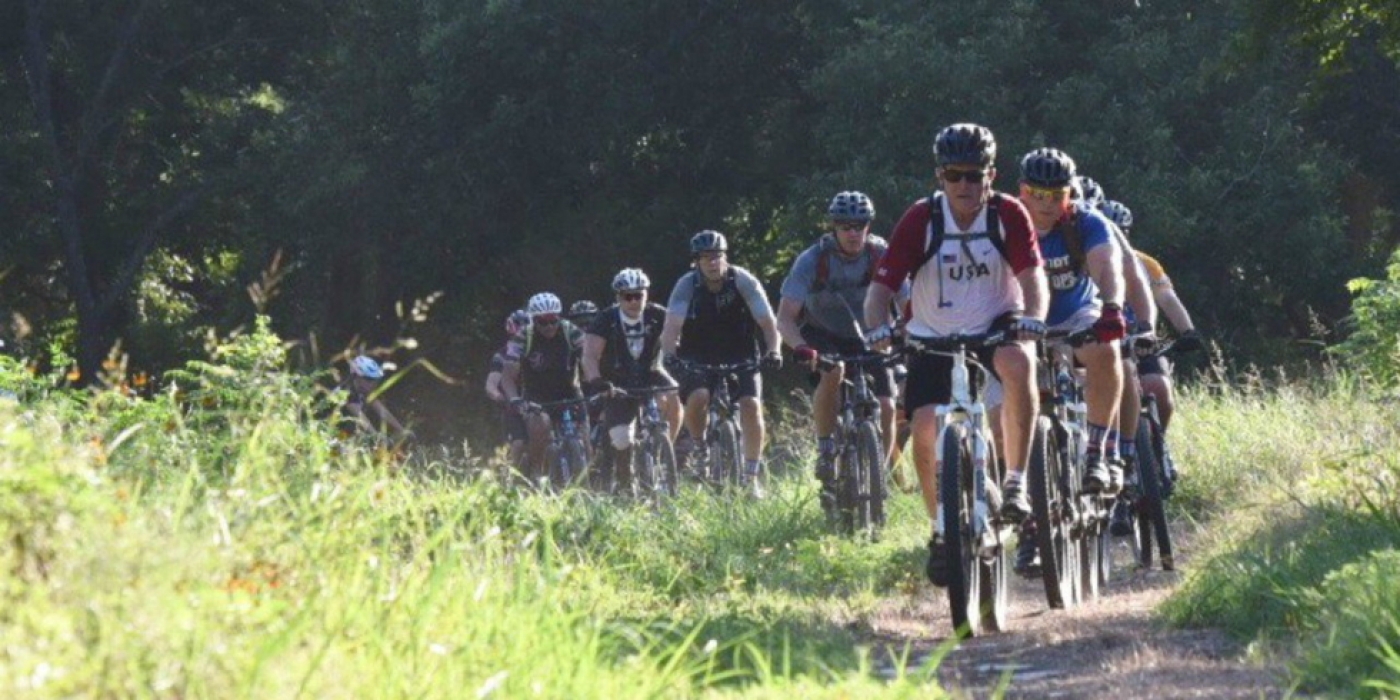 Former US President George W Bush was bicycling with wounded veterans on Wednesday, the day a British inquiry was released in London on the faulty intelligence and planning leading up to the US-led invasion of Iraq, according to the Bush Center Twitter site.

“Despite the intelligence failures and other mistakes he has acknowledged previously, President Bush continues to believe the whole world is better off without Saddam Hussein in power,” Ford said. “He is deeply grateful for the service and sacrifice of American and coalition forces in the war on terror. And there was no stronger ally than the United Kingdom under the leadership of Prime Minister Tony Blair.

“President Bush believes we must now find the unity and resolve to stay on the offensive and defeat radical extremism wherever it exists,” Ford added.

Broader reaction to the lengthy inquiry was muted in the United States, with officials unwilling to weigh in on historical decisions.

Obama "has been dealing with the consequences of that fateful decision for the entirety of his presidency. Future presidents will likely have to do the same," he added. "It is important that the United States... learn the lessons of those past mistakes."

John Kirby, a spokesman for Secretary of State John Kerry, said the current administration is focused on the current crises in Iraq and Syria.

"Our focus is on trying to get a political transition in Syria, trying to defeat Daesh [the Islamic State group] in Iraq and Syria; trying to help Prime Minister [Haider al-]Abadi make the necessary political and economic reforms he knows he needs to make in his country," he said.

"That's where Secretary Kerry's head is, and we're not interested in re-litigating the decisions that led to the Iraq war in 2003."

Defence Secretary Ashton Carter declined to comment on the report.

“There’s a melancholy aspect to all this,” Daniel Benjamin, a former state department counter-terrorism coordinator under the Obama administration, told BBC. “Tony Blair was one of the UK’s finest prime ministers, but I guess he put too much priority on maintaining a close relationship with the US, and not enough on maintaining independent judgement.

“It adds another level of confirmation of what we already know about the Bush administration’s rush to war and the shoddy job that was done in evaluating the true situation in Iraq,” Benjamin said.

The findings of the 2.6 million-word Iraq Inquiry - seven years in the making - were released following a statement by probe chairman Sir John Chilcot in London on Wednesday.

The former civil servant said that Iraqi dictator Saddam Hussein posed "no imminent threat" when the US-led invasion was launched in March 2003, and that while military action against him "might have been necessary at some point," the "strategy of containment" could have continued for some time.

Chilcot said Blair was warned of the risks of regional instability and the rise of terrorism before the invasion of Iraq, but pressed on regardless.

Blair promised Bush in 2002 that he would be with him on Iraq "whatever" happened, nearly a year before the invasion, the report said.

"On 28 July [2002], Mr Blair wrote to president Bush with an assurance that he would be with him 'whatever'," Chilcot said as he presented his report.

Following the release of the report, the families of some of the 179 British troops who lost their lives in the war reacted with anger and despair, saying they felt their loved ones had died for nothing.

“The publication of the Chilcot report should be a reminder that investigations into the hundreds of allegations of war crimes by UK nationals in Iraq are still far from being completed,” Baldwin said.

“These need to be finished quickly, fairly, and independently, so the innocent can be cleared and anyone responsible for war crimes be held criminally accountable, up to the highest level.

“If the UK authorities prove unwilling to even investigate senior military and political figures for potential responsibility for war crimes in Iraq, the International Criminal Court should factor this into their own inquiry,” he said. 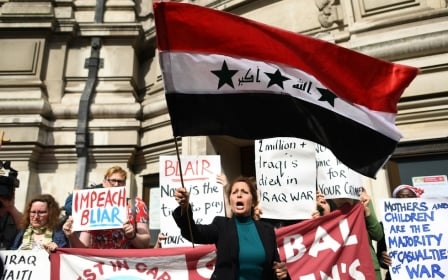 Chilcot
Oborne on Chilcot: ‘He has done his job. It is not a let down’