Cairo streets swamped in blood and animal waste after Eid 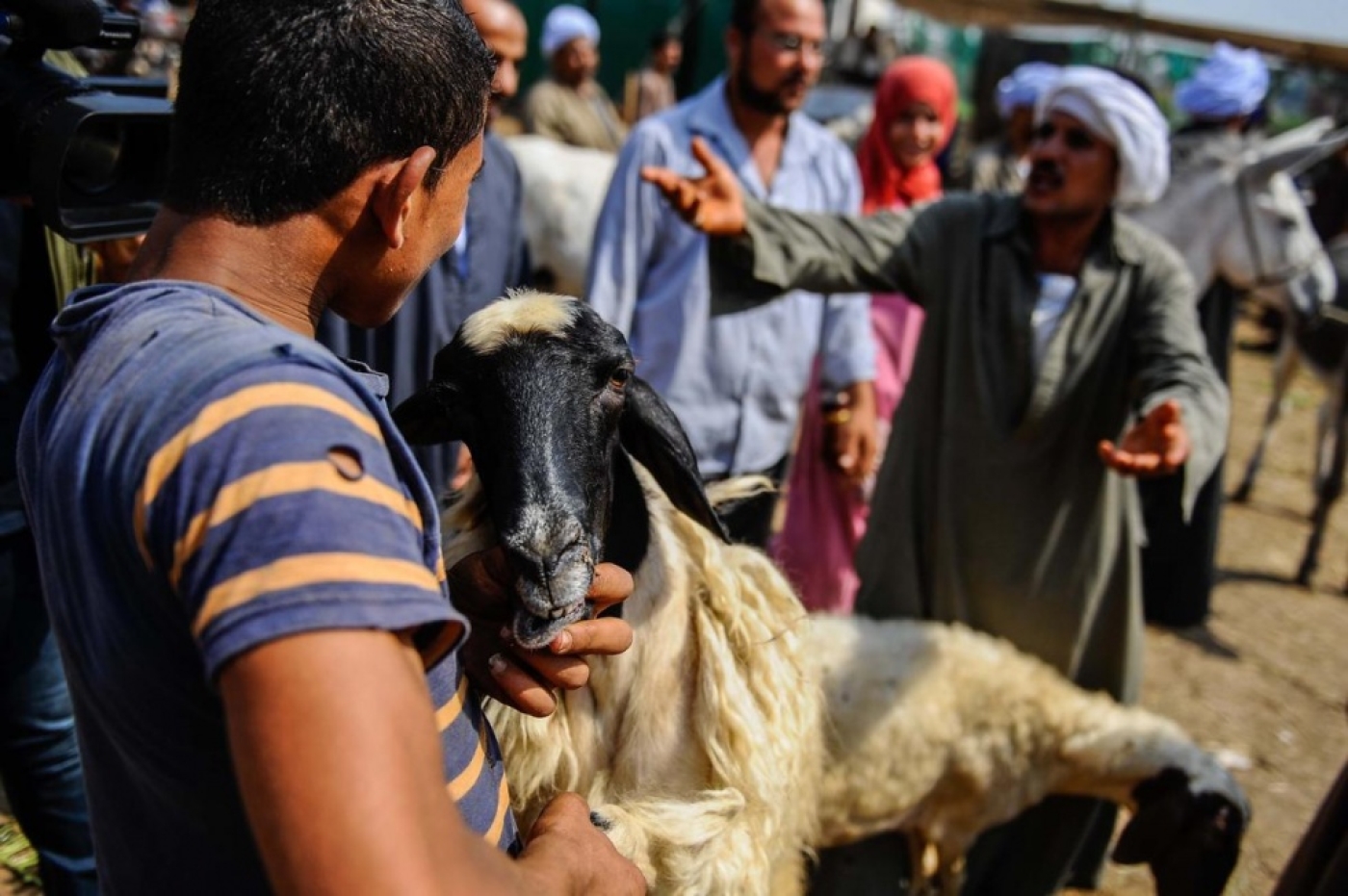 Man holds a goat at a market during preparations for Eid al-Adha in Giza, Egypt, on 26 September (AA)
By
MEE staff

While Eid al-Adha has always created mayhem across Cairo’s butcher shops as they stock up livestock to be sacrificed during the seasonal celebration, even the wealthy suburbs of the mega city were not left in peace this Eid.

The streets of Greater Cairo’s neighbourhoods turned into swamps of blood and animal waste, a few hours after the early Eid prayers, reported the Egyptian daily Almasry Alyoum. In the days after Eid al-Adha, the crowded streets of Cairo flow with blood from the slaughtering of sheep, goats, and cows.

Egyptian government officials considered the state of the streets as “usual” and guaranteed to clean them up after the end of the Eid celebrations, said the daily.

Lebanon Square in the well-to-do Giza suburb of Agouza was littered with sheep of different sizes for several weeks before the sacrifice on Saturday.

In the eastern Cairo suburb of Nasr City, a central exhibition hall used to sell books and stationary at the beginning of school term, was reportedly occupied with cattle, sheep and buffalo along with the smell of manure and feed for three weeks prior to Eid.

Egyptians reported that another suburb of Cairo called Maadi, was filled with tens of sheep huddled in the quietest parts of the urban neighbourhood under the supervision of the ministry of supply.

A seasonal job seems to have also appeared on the Cairo scene since the beginning of the Eid festivities. Assistant butchers have become increasingly in demand as they take on the mission of skinning sheep and cattle heads for 15 and 100 Egyptian pounds respectively.

In Heliopolis, heritage sites and historical landmarks disappeared behind herds of livestock, reported the daily. In Gam’i Square, a shopping area known for its gold and silver jewellers transformed into an open butcher site as families tied their livestock in front of their homes and then carried out the slaughter on the first day of Eid.

Kamal Mahmoud, the owner of a butcher in Heliopolis told Almasry Alyoum that despite the increase in prices of meat, he has seen a visible upsurge in the buying and selling of livestock throughout the Adha season. 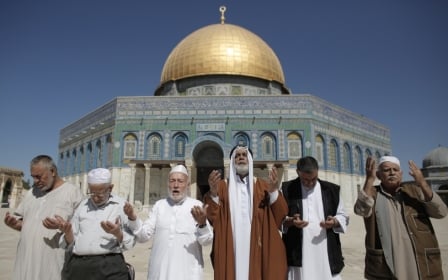 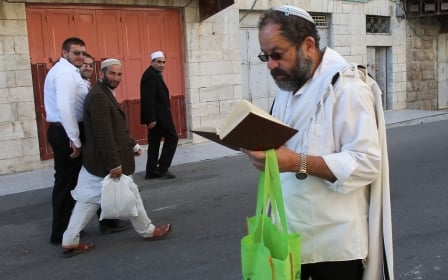 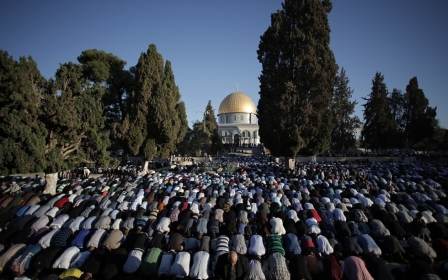