Canada to launch probe into accusations of targeting Muslim-led charities

A recent report found that from 2008 to 2015, 75 percent of organisations whose charitable status was revoked after audits were Muslim Police officers stand on roof of a mosque as Prime Minister Justin Trudeau attends a vigil for the victims of the deadly vehicle attack in London, Ontario on 8 June 2021 (AFP)
By
MEE staff

The Canadian government will launch an investigation into complaints laid out by Muslim and other minority charities about being unfairly targeted for audits and having their charitable statuses revoked.

The taxpayers' ombudsperson, Francois Boileau, said he was committing to probing the issues raised by the charities and will work with the groups to ensure that the Canadian Revenue Agency (CRA) provides them with quality services. "Together with my Office, I commit to examining the concerns raised and will engage charitable organizations led by racialized communities to ensure that the service rights we so strongly represent, are upheld by the CRA," Boileau said in a statement.

"But before we take action, we need to take the time to listen and deepen our knowledge of the issues."

As part of the investigation, Boileau has been tasked with looking at the CRA's audit files and whether there were any efforts taken by the agency to "sensitize its employees to unconscious biases" and root out discrimination.

His office is expected to provide the country's revenue minister, Diane Lebouhillier, an update by 1 January 2022, according to the statement released by the Canadian government.

In June, more than 130 civil society groups, charities and Muslim organisations signed a letter urging Prime Minister Justin Trudeau to launch an investigation into what they referred to as unfair tax audits that target and remove the status of Muslim charities.

The letter came on the heels of a report from the International Civil Liberties Monitoring Group (ICLMG), which reported that from 2008 to 2015, 75 percent of the organisations, whose charitable status was revoked following audits, were Muslim charities.

The report said the CRA worked with national security agencies to carry out audits that unfairly target Muslim charities with little accountability.

Despite the revocations, the report said that none of the Muslim charitable organisations or associated individuals were ever charged with a terrorist-financing crime.

Tim McSorley, ICLMG's national coordinator, said that the watchdog has offered to discuss its research with the investigation and would assist as much as needed.

"The review (should) examine the issues in full, including surveillance of the sector, the selection process for audits, how audits are carried out, how sanctions are determined, and how the CRA, particularly the Review and Analysis Division, works with other government departments, especially national security and intelligence agencies," McSorley told the Canadian Press.

While looking forward to the results of the investigation, he added that he was concerned the "mandate may be too narrow to examine this system in its entirety".

He also noted that it is important for Boileau to review the country's anti-terrorism and anti-radicalisation policies and their implications on the CRA's treatment of Muslim organisations.

Among the ICLMG's findings, the report shows that Ottawa's risk assessment for terrorism financing in the charitable sector focuses almost exclusively on Muslim charities as well as on charities based in racialised communities.

"These policies are at the heart of the problem. They are the drivers behind the prejudiced auditing of Muslim charities, and must be a key part of this review," he said. 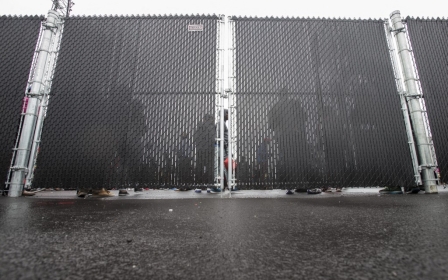 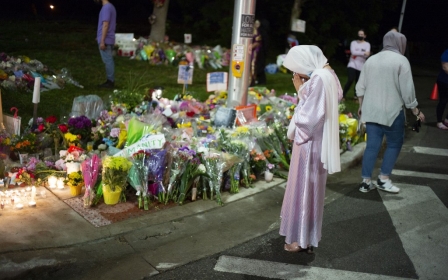