'As Muslim Canadians, you should know that you are not alone' 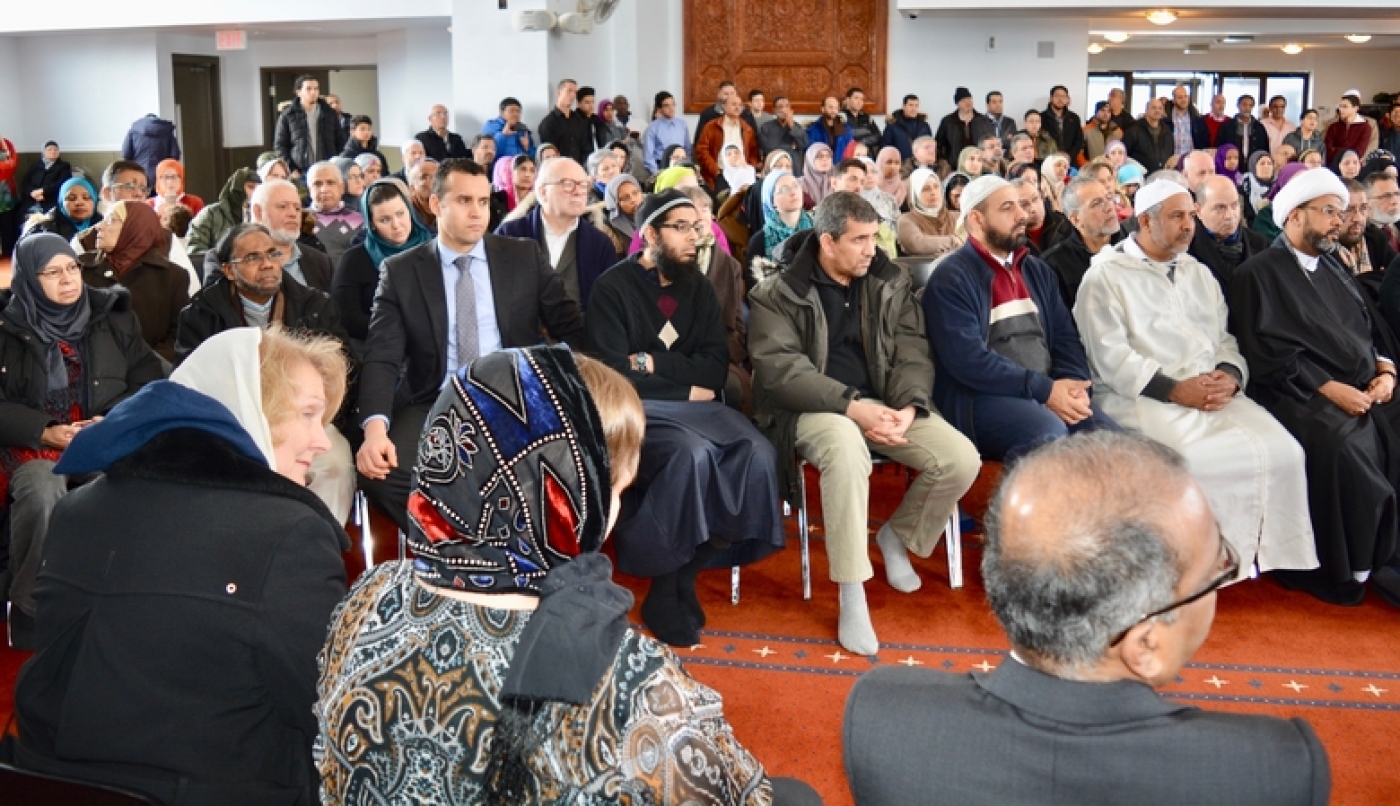 Canadian politicians and members of Parliament came to Ottawa’s main mosque to counter Islamophobia and show solidarity with the Muslim Canadian community after a recent shooting attack.

The event on Saturday, United We Stand, marked the attack on a mosque in Quebec city that killed six men praying in the congregation last Sunday.

Canadian Minister of Environment and Climate Change Catherine McKenna gave a speech in which she described the shooting as a terrorist attack on the mosque. She condemned the aggression as against core Canadian values and freedoms.

“I feel sorrow for our Muslim brothers and sisters, who wonder if they should be in Canada. If they made the right decision to come to this country to live here,” she said.

McKenna reminded the attendees, who hail from different faiths and racial communities, that Canadian Prime Minister Justin Trudeau stands with the Muslim community and that “millions of Canadian hearts are breaking with yours.”

She said that Canadians need to do more against hatred and intolerance, that reacting is not enough.

“As Canadians, we know that diversity is our strength and we have to prove that, because what is happening around the world is worrying. The world really needs that right now,” she said.

Ottawa member of Parliament Chandra Arya said that assaulting a certain community or minority is dangerous. “We have to remember that the Holocaust in the Second World War didn’t start with gas chambers, but began with a word, therefore, what happened against the mosque in Quebec city didn’t start when the shooting was carried out against prayers, it began way before that, when a word of hatred started to spread against them.”

He added that all Canadians should be careful about the politics of division and fear, and they should be more watchful for hateful words.

Member of Parliament Anita Vandenbeld, from western Ottawa, said Canada is a wealthy country that welcomes people who are fleeing from persecution, fear, wars and terror.

She noted that she experienced a moment of truth when students from Saint Elizabeth Elementary School visited her at the Canadian parliament.

“A little boy in the front asked me what kind of things do you vote on as a member of Parliament?  I gave the example of the vote to bring Syrian refugees to Canada and a little girl in the back said proudly, ‘I’m one of those refugees from Syria.’” Vandenbeld said.

During the event, a message was sent to Ottawa’s main mosque from two prominent rabbis in the community, Rabi Bulka and Rabbi Scher.

“We join you in this most meaningful expression of unity and solidarity. Though we are not physically here because of the travel restrictions that pertain to the Jewish sabbath, we are with you in every other way. Our hearts go out to the bereaved families and to those who were injured. We fervently hope that they will all, in their unique situations, heal as well as possible,” the message read.

Member of Parliament for Kanata, Karen McCrimmon, said we need a united Canada and we always need to celebrate our differences.

“I know from boardroom table, the more voices from different ethnic backgrounds and different experiences, the better, and the stronger the decisions will be. As Muslim Canadians, you should know that you are not alone,” she said. 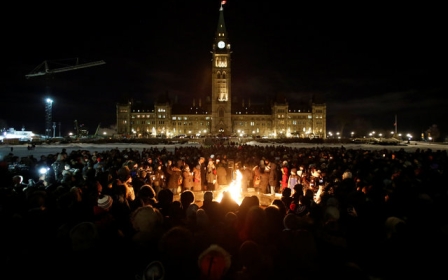 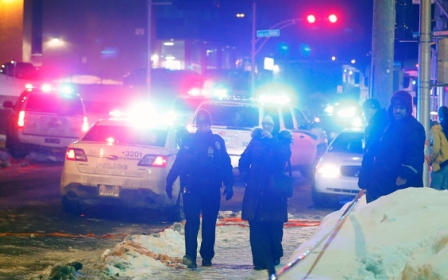 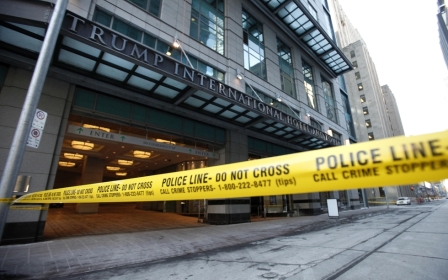