Children among several Yemenis killed by floods and lightning 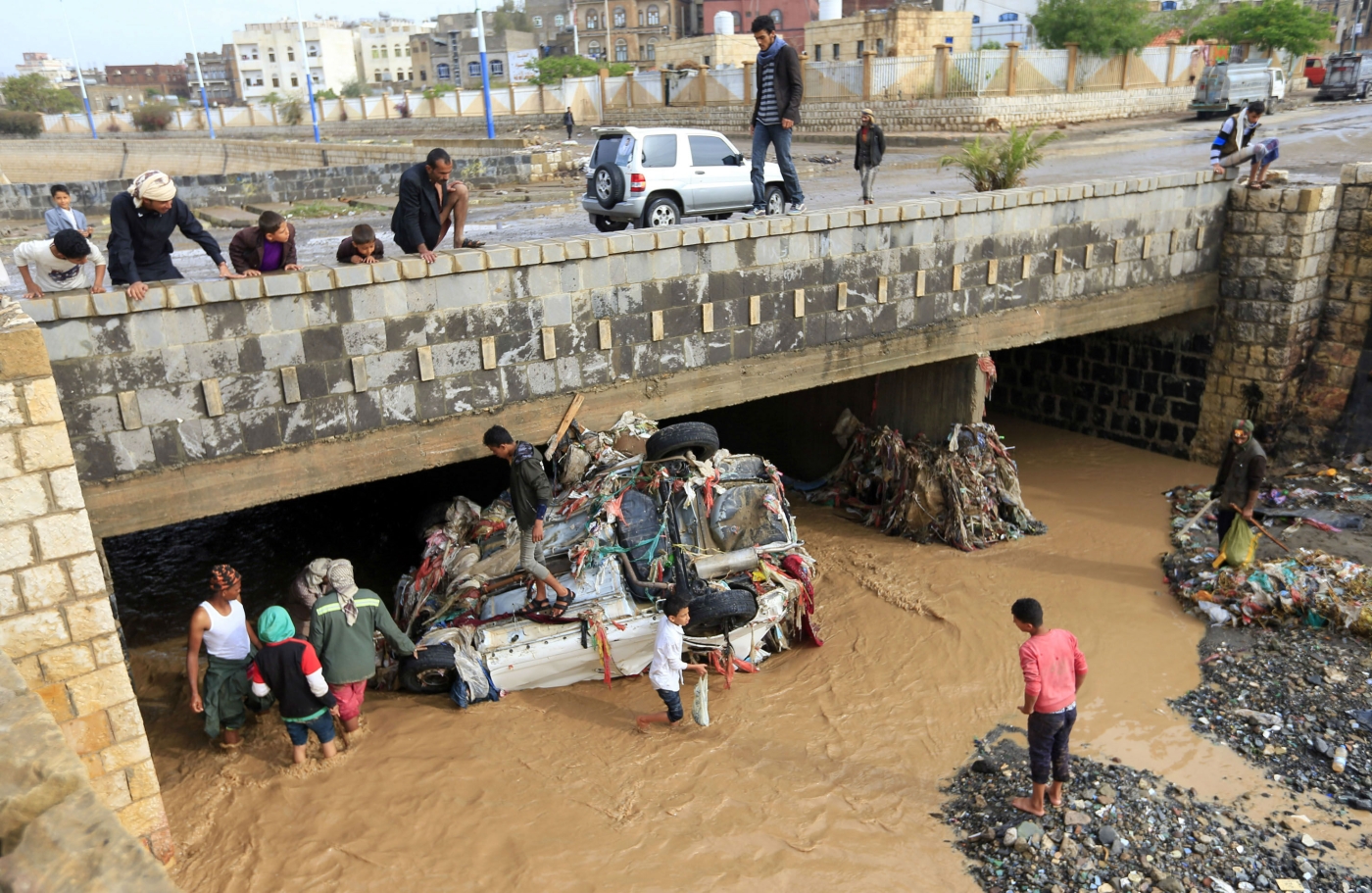 Yemen, where five years of conflict have left swathes of the country in ruins, was hit by deadly floods in April (AFP)
By
MEE and agencies

Seventeen people, including eight children, have been killed in flash floods and by lightning in Yemen's northern Marib region, health authorities said on Tuesday.

"Sixteen people drowned and another person was killed after being struck by lightning," local health authorities said in a statement. 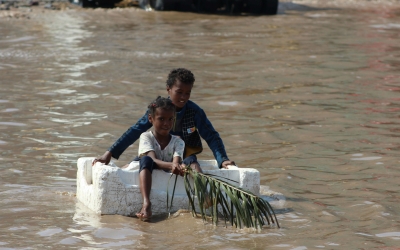 Dozens of homes and hundreds of tents for the displaced have been destroyed, according to authorities.

Meanwhile, the official Saba news agency reported that floodwaters swelling the reservoir of the Marib dam, built in 1986, raised concerns it might collapse.

It said the government had called for "quick solutions to face potential dangers over the continuous flooding of the Marib dam".

The fierce storms have added to the woes of the war-torn country, which the UN has described as the world's worst humanitarian crisis.

Five years of conflict have left swathes of the country in ruins.

The Arab world's poorest country also faces the coronavirus pandemic, which its decrepit health system is ill-equipped to handle.

Yemen has officially recorded more than 1,700 cases of the virus, including 499 deaths, although aid organisations say the death toll is probably much higher.

A government health ministry spokesman told Reuters it reports figures daily and that "nothing was hidden".

The country is divided between the Saudi-backed government based in Aden in the south and the Houthi movement based in the capital Sanaa in the north.

The Houthis, who control most big urban centres, have not provided figures since 16 May when authorities said there were four cases, and one death.

An estimated 24 million Yemenis, more than 80 percent of the population, are dependent on aid for survival, according to the UN. 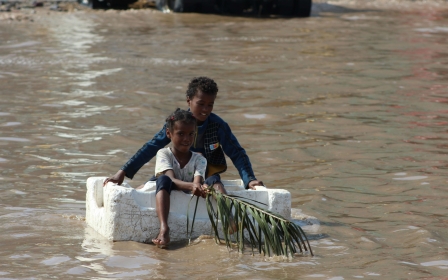 Inside Yemen
'The floods washed away my sheep': Displaced Yemenis worst hit by deadly downpours 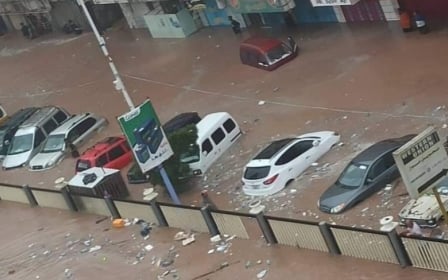 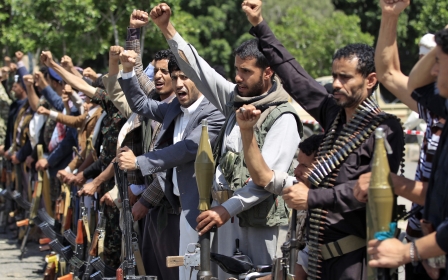