Aid groups say at least 43 health facilities were struck in Syria in July, one of deadliest months since war began in 2011 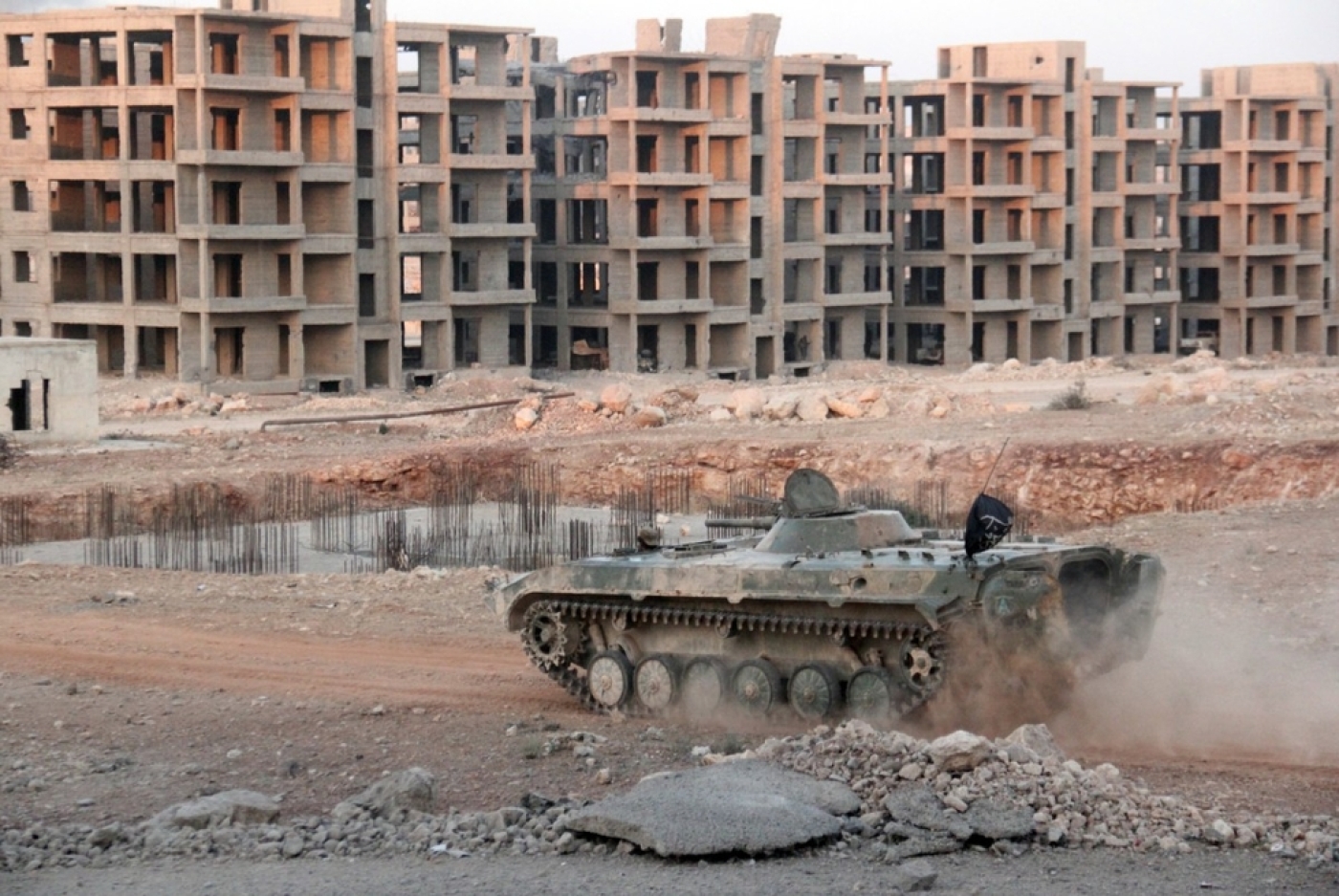 Opposition fighters drive an APC in an eastern, government-besieged area of Aleppo (AFP)
By
MEE and agencies

A children's hospital in northern rural Aleppo was struck by Russian air strikes on Friday morning, killing at least two members of staff and rendering it out of service.

According to the Syria Live Network, many patients and workers were left injured and buried in the rubble of the hospital in Kafr Hamra.

Buried under the rubble of their homes while asleep.#KafarHamra #Aleppo #Syria 12-08-2016#PutinAssadCrimespic.twitter.com/OetY9I699o

According to the Associated Press news agency, 10 people were pulled from the rubble.

Gareth Bayley, the UK's special representative to Syria, described the news of the attack as "worrying" on Twitter.

LIVE BLOG: The Battle for Aleppo

But it made no mention of the "humanitarian windows" announced by Russia.

Attacks on hospitals by Syrian government and Russian planes have been commonplace throughout the civil war and have brought strong condemnation from the international community.

Aids groups have described July as one of the worst months for attacks on health facilities since the war began in 2011, with around 43 facilities either partially or totally destroyed.

On Thursday, 15 of the last 35 doctors left in rebel-held eastern Aleppo wrote a letter to US President Barack Obama urging him to intervene to stop the bombardment of hospitals.

“We do not need tears or sympathy or even prayers: we desperately need a zone free from bombing over eastern Aleppo to stop the attacks, and international action to ensure Aleppo is never besieged again,” the doctors wrote.

Also on Friday, air strikes hit a market area in the southwestern Aleppo town of Urem al-Kubra killing at least six people, according to the Syrian Observatory for Human Rights.

A further 10 people were killed, including children and women, when air strikes hit the village of Hayan in northern Aleppo.

Despite a promise on Wednesday by Russia of a three-hour daily break in fighting to allow humanitarian aid into the city, there has been little respite from the violence.

Jan Egeland, who heads the UN-backed Syria humanitarian taskforce, said he was "hopeful" talks with Russia could lead to aid entering the city.

But rebels and government forces clashed in southern Aleppo, including during the period when the pause was meant to take hold, said SOHR.

Rebels broke a three-week government siege of Aleppo's east on Saturday, opening a new route for goods through the southern outskirts.

An AFP correspondent in the east said trucks carrying food were unable to enter the city because of intense bombardment.

But the Red Crescent brought diesel to a pumping station and as a result water was restored to some areas in east and west Aleppo after six days.

An estimated 1.5 million people live in Aleppo, including about 250,000 in rebel-held districts.

French Foreign Minister Jean-Marc Ayrault said he was "concerned by reports of a new chemical attack... that is said to have claimed four lives and left dozens injured."

Washington also expressed concern over the reports, which it said would be in violation of a 2013 UN resolution to dismantle the Syrian government's chemical weapons arsenal.

Activists accused government forces on Wednesday of carrying out an attack using chlorine gas on a rebel-held residential neighbourhood.

UN Syria envoy Staffan de Mistura said he could not verify the reports.

Further east, Russian raids hit the IS stronghold of Raqqa, killing at least 24 civilians and wounding 70 people, said the Observatory.

Russia said the raids destroyed a "chemical weapons factory" as well as a weapons storage facility and IS training camp.

It said the militants suffered "significant" material damage and a large number had been killed.

Syria's conflict erupted in March 2011 and has since killed more than 290,000 people and drawn in world powers on all sides. 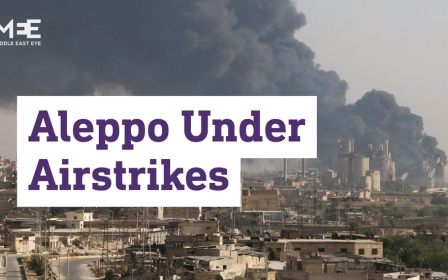