Chinese drone technology flooding the market in the Middle East 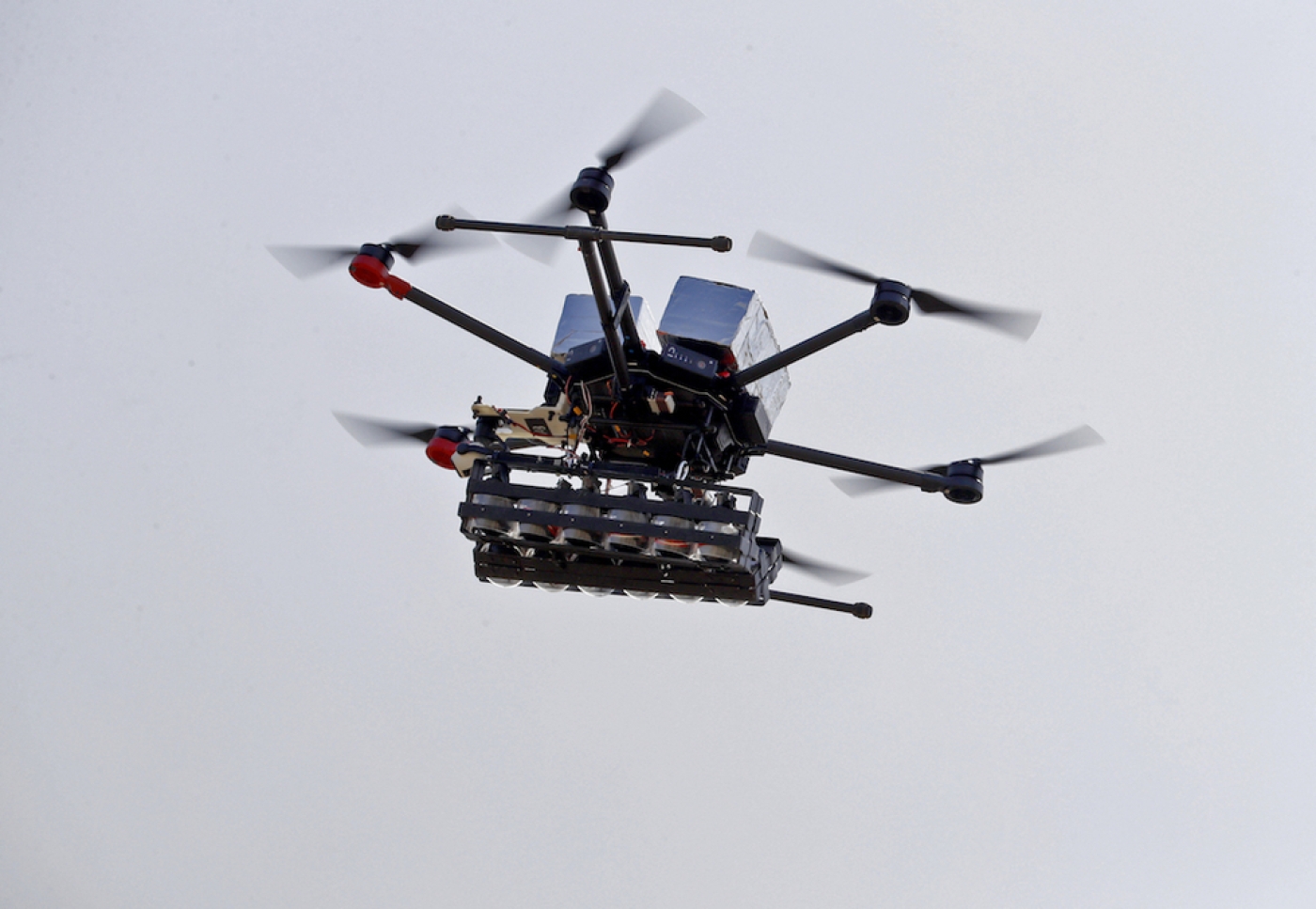 The Chinese government’s policy of selling armed drones to any government that asks for them is driving the weapon’s proliferation across the Middle East, according to a study by a London-based defence and security think tank.

Seven governments in the region now operate unmanned aerial vehicles (UAVs), according to the study, and a number have used them to assassinate enemies outside their own territory.

However, the report by the Royal United Services Institute (RUSI), "Armed Drones in the Middle East", concluded that national prestige and status is the main reason that most states decided to acquire the weapons.

The study found that Jordan, Iraq, Saudi Arabia and the United Arab Emirates have imported drones from China. Saudi Arabia is planning to manufacture a further 300 under licence from China, while Israel, Turkey and Iran are all producing their own drones.

While United States’ technology still leads to way in military UAVs, Washington’s highly selective past export policy has created an opportunity for China to fill the gap in the market, the report says.

“China has often been described as a no-questions-asked exporter of drones," the report’s authors say. While China also readily supplies munitions, it is unclear whether the Chinese government supplies its drone clients with satellite control capabilities.

The acquisition of drones has not impacted greatly on most states’ employment of airpower, but “Iran, the UAE and Turkey have conducted extra-territorial strikes as part of covert and/or agency led assassination missions, which are unlikely to have been considered acceptable in terms of political risk if carried out with manned aircraft.

“For these actors, the acquisition of UAVs has altered political and operational perceptions of how to project power using airpower.”

Iran has produced two different types of drone, one modelled closely on an Israeli UAV. These weapons are seen as compensating for the country’s ageing air force and have been used to attack targets in Iraq and Syria.

Iranian UAVs have also repeatedly violated Israeli airspace from bases in Syria, the report says, and a number are thought to have been supplied to Hamas, Hezbollah and the Houthis in Yemen.

Turkey’s UAVs have been involved in operations against Kurdish forces in both Turkey and Syria, targeting both Turkish and foreign citizens, and Ankara is said to have been rapidly expanding its domestically-produced fleet.

The UAE is said by the report’s authors to have acquired Chinese drones, initially for reasons of prestige, and also to persuade the US to provide it with more sophisticated American-made UAVs.

“Unlike other countries in the region, the UAE has been very secretive about its purchase, deployment and use of armed drones,” the report says.

Unlike Saudi Arabia, the UAE is said to have used drones in air strikes in Yemen, and is said by the report to have also deployed them in Libya.

While Israel is one of the largest operaters of drones in the region, the report says that “precise numbers of Israeli UAVs are extremely hard to come by”. 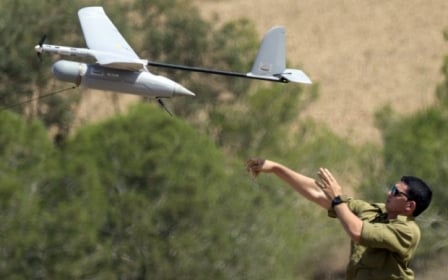 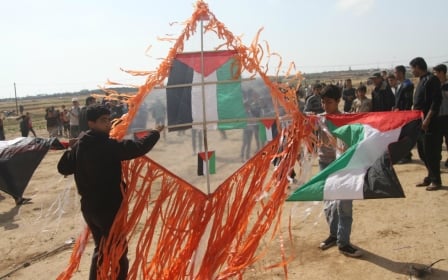