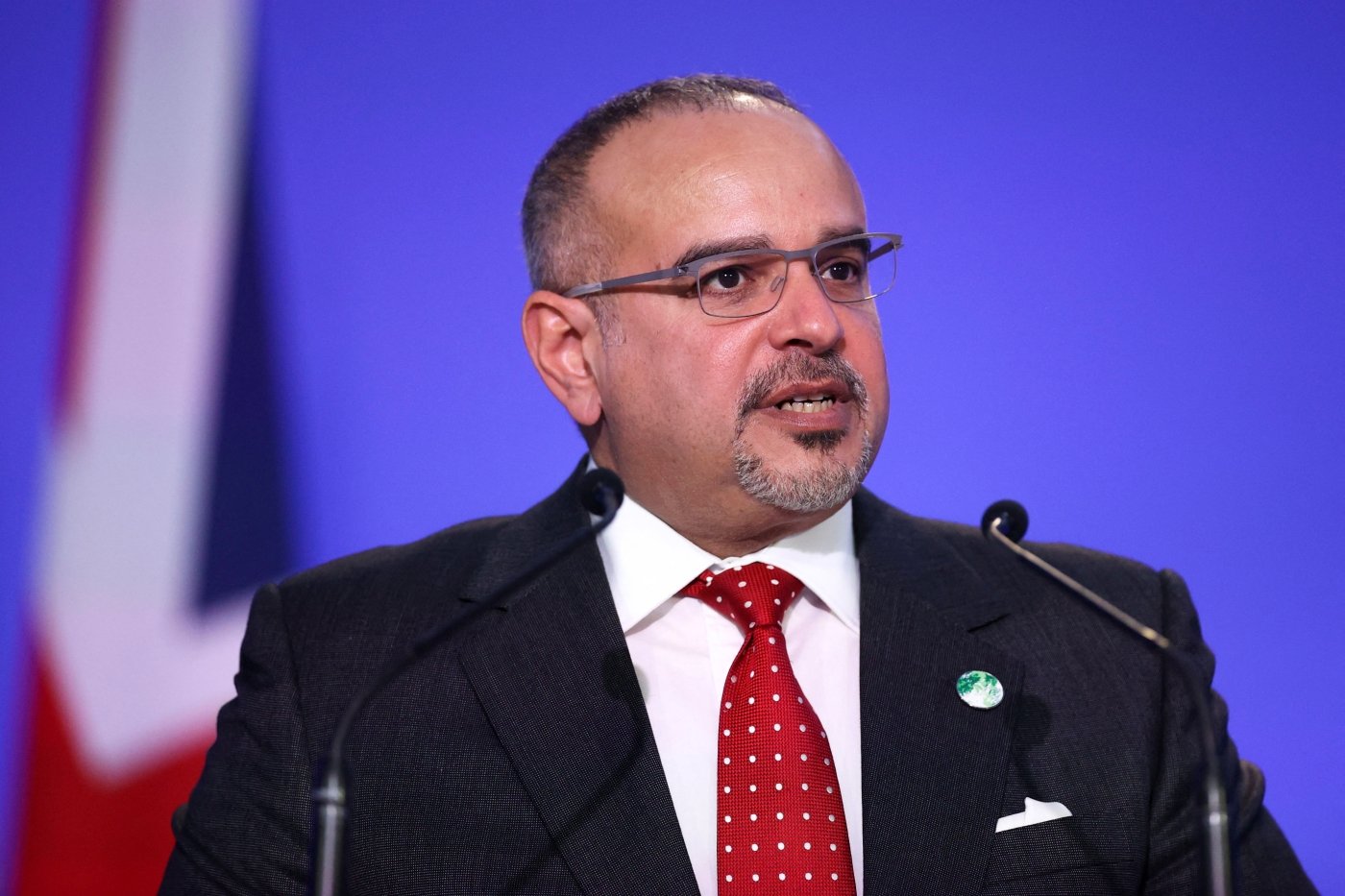 A group of UK politicians have accused Bahrain of "textbook greenwashing" as the Gulf state promoted its green credentials at COP26 while continuing to participate in the Saudi-led war in Yemen.

In the meeting, he promoted Bahrain's commitment to achieve net-zero carbon emissions by 2060 and plans to protect the environment.

But six peers and members of parliament, including former Green Party leader Natalie Bennett, said in a joint letter sent to the crown prince that this commitment was undermined by Bahrain's continued participation in the Saudi-led "reckless bombing campaign" in Yemen.

The group said the war had destroyed ecosystems and contaminated the soil and water, leading to unprecedented impoverishment and disease.

"The war in Yemen has devastated Yemeni society and its unique and fragile landscape and heritage. Boasting about your green credentials while backing a coalition that bombs agriculture and water resources is textbook greenwashing," Baroness Bennett, a signatory, told The Independent newspaper.

"Until concrete steps are taken to bring the conflict to an end, Bahrain's claims of work towards a green vision should not be taken seriously." 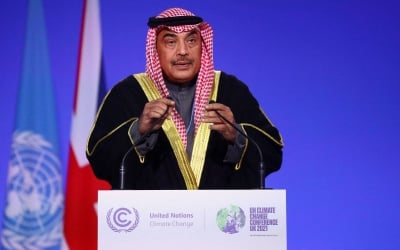 The Saudi kingdom and its allies intervened in March 2015 and have since carried out more than 22,000 air strikes, with one-third hitting non-military sites - including schools, factories and hospitals - according to the Yemen Data Project.

The protracted conflict has seen more than 230,000 people killed, an estimated four million displaced, and 80 percent of the country's 29 million people left dependent on aid for survival.

Saudi Arabia views the Houthis as Iranian proxies, but the rebels claim to represent the Yemeni people against what they call the corruption and aggression backed by the kingdom.

The UK politicians also pointed to Bahrain's detention of political prisoners as contradictory to the country's stated aims of promoting sustainable development that "supports future generations".

Bahrain has vehemently denied accusations that it is holding poorly treated political prisoners, and has repeatedly rejected claims that crimes are being committed in the war in Yemen.

In Tuesday's letter, the six UK politicians said they were concerned by the "systemic medical negligence" in Bahrain's "notoriously unsanitary and overcrowded" jails.

They urged Manama to immediately and unconditionally release Abduljalil al-Singace, a key opposition figure who has been on hunger strike for months over his "ill-treatment" in prison.

Sayed Ahmed Alwadaei, director of BIRD, told The Independent that the policies of the Bahraini government "have seen thousands thrown in prison and torn families apart, including my own".

He added: "By cosying up with Bahrain's crown prince at Cop26, UK ministers are helping rehabilitate Bahrain's tarnished reputation while continuing to supply the weapons they are using to destroy Yemen and training they using to oppress citizens at home." 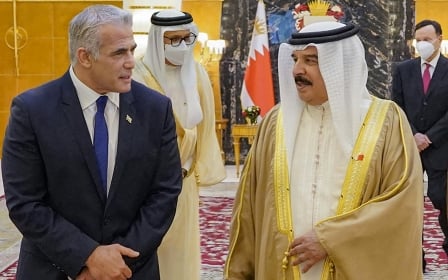 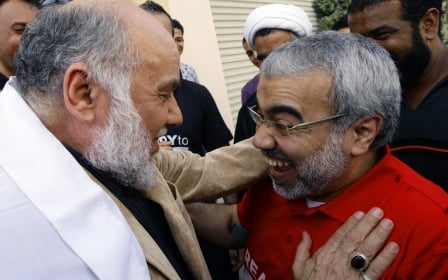 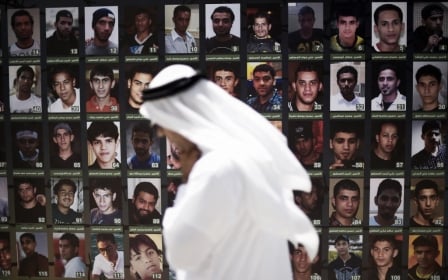