Coronavirus crisis could plunge half a billion people into poverty: Oxfam

Charity calls for debt cancellation, more IMF support and increased aid to help those worse hit by the pandemic 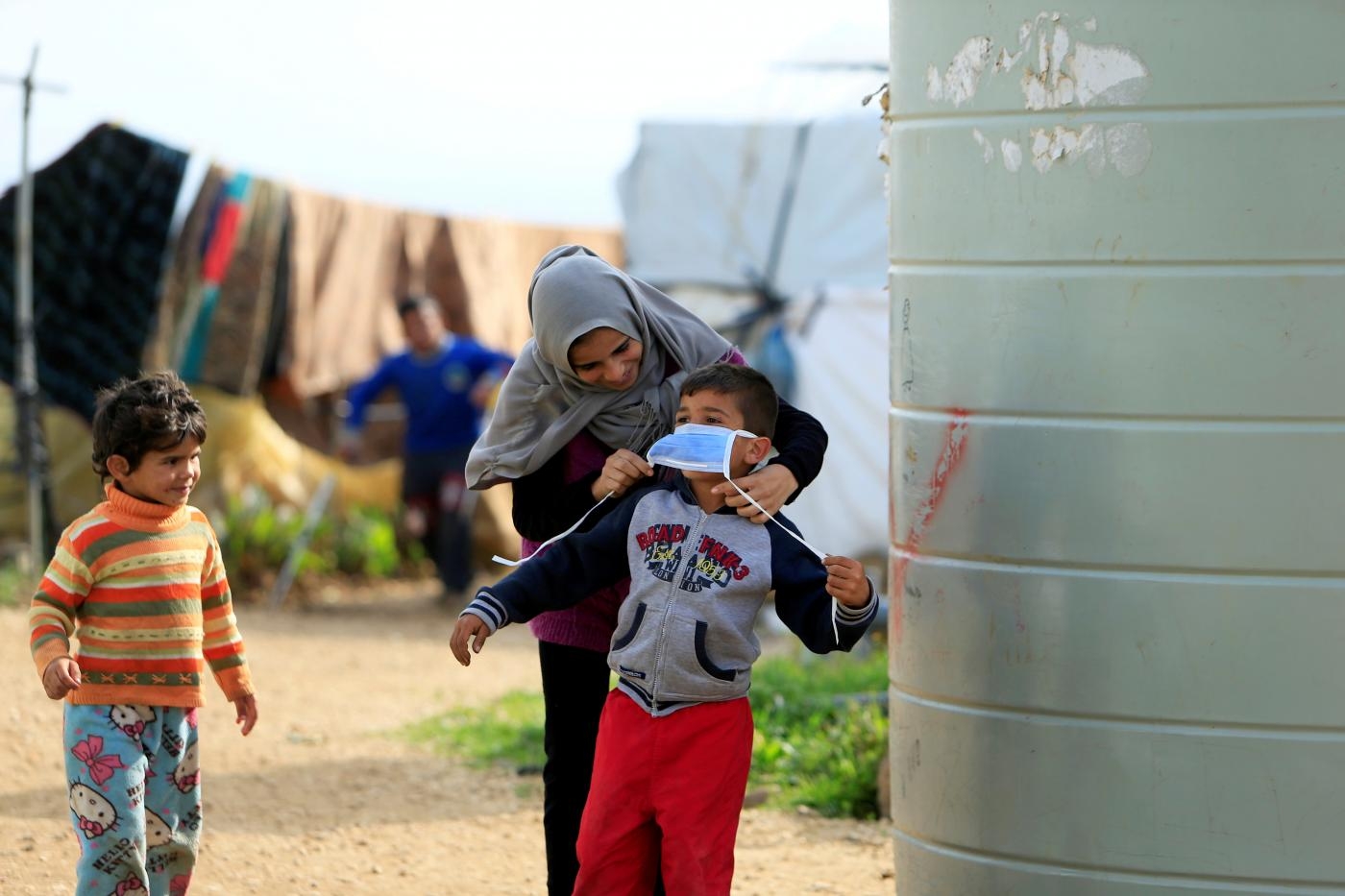 Under the most serious scenario, the number of people living in extreme poverty would rise by 434 million people to 922 million worldwide (Reuters)
By
MEE and agencies

The fallout from the coronavirus pandemic that has killed more than 83,000 people and wreaked havoc on economies around the world could push around half a billion people into poverty, Oxfam said on Thursday.

The report released by the Nairobi-based charity ahead of next week’s International Monetary Fund (IMF) and World Bank annual meeting calculated the impact of the crisis on global poverty due to shrinking household incomes or consumption. 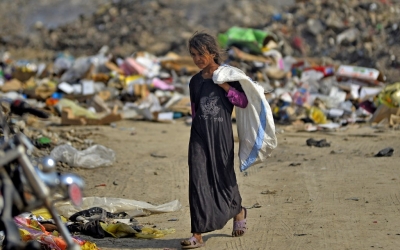 “The economic crisis that is rapidly unfolding is deeper than the 2008 global financial crisis,” the report, entitled 'Dignity not Destitution,' found.

“The estimates show that, regardless of the scenario, global poverty could increase for the first time since 1990,” it said.

"[The pandemic] could set back the fight against poverty by a decade, and as much as 30 years in some regions such as sub-Saharan Africa and the Middle East and North Africa.

"Over half the global population could be living in poverty in the aftermath of the pandemic."

'Women are at more risk than men'

The report's authors played through a number of scenarios, taking into account the World Bank’s various poverty lines - from extreme poverty, defined as living on $1.90 a day or less, to higher poverty lines of living on less than $5.50 a day.

Under the most serious scenario - a 20 percent contraction in income - the number of people living in extreme poverty would rise by 434 million people to 922 million worldwide.

The same scenario would see the number of people living below the $5.50 a day threshold rise by 548 million people to nearly four billion.

Women are at more risk than men, as they are more likely to work in the informal economy with little or no employment rights.

“Living day to day, the poorest people do not have the ability to take time off work, or to stockpile provisions,” the report warned, adding that more than two billion informal sector workers worldwide had no access to sick pay.

To help mitigate the impact, Oxfam proposed a six-point action plan that would deliver cash grants and bailouts to people and businesses in need. It also called for debt cancellation, more IMF support, and increased aid. 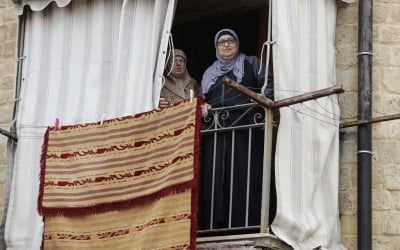 Calls for debt relief have increased in recent weeks as the fallout from the Covid-19 pandemic roils developing nations around the world.

In total, governments around the world would need to mobilise at least $2.5 trillion to support developing nations.

“Rich countries have shown that at this time of crisis they can mobilise trillions of dollars to support their own economies,” the report said.

“Yet, unless developing countries are also able to fight the health and economic impacts, the crisis will continue and it will inflict even greater harm on all countries, rich and poor.” 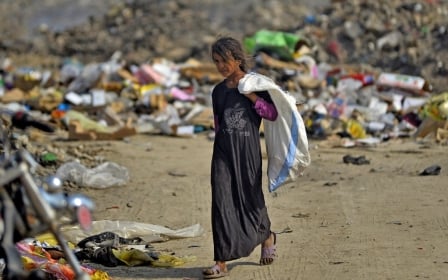 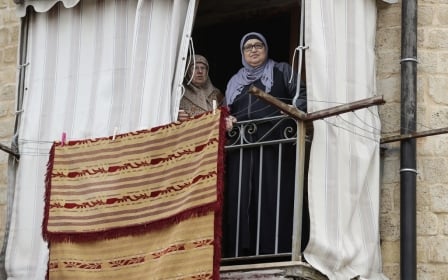 Coronavirus
Millions at risk of going hungry in Lebanon amid coronavirus lockdown: HRW Coronavirus
Italy closes ports to migrant ships because of coronavirus