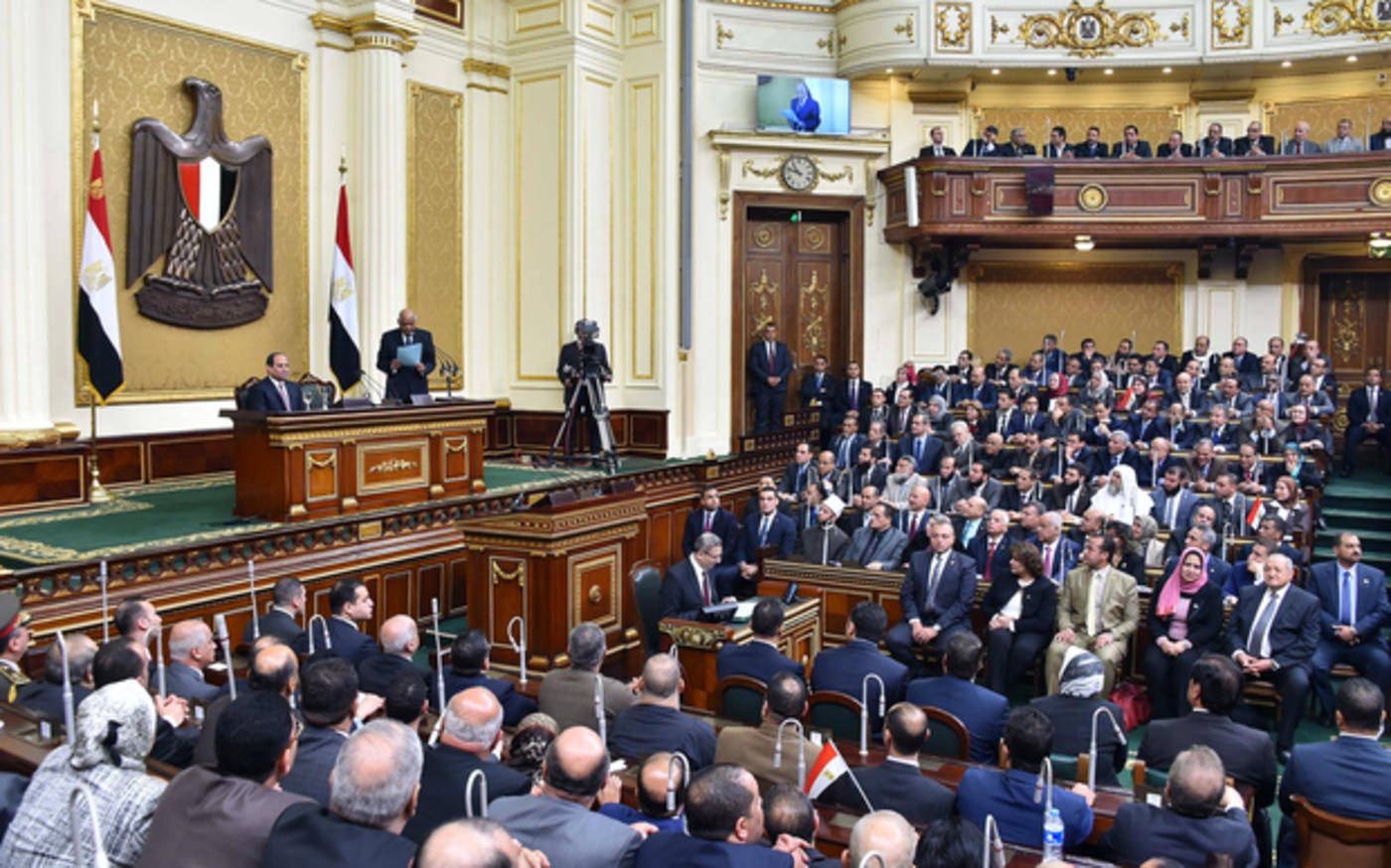 Egypt will hold inaugural elections for a new second parliamentary chamber on 11-12 August, election commissioner Lasheen Ibrahim said on Saturday, despite fears that voting could inflame the coronavirus pandemic.

Amendments made to Egypt's constitution last year, which were approved by a referendum, provided for the creation of a Council of Senators.

The senate chamber will serve as a 300-seat advisory body, of which 100 members will be elected through a closed-list system and another 100 will be elected as individuals. 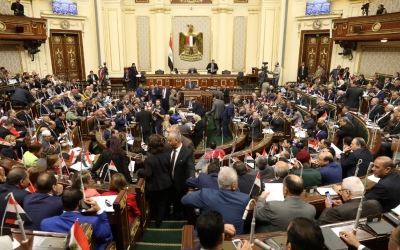 The remaining 100 seats will be appointed by Egyptian President Abdel Fattah el-Sisi.

"Holding elections during the [coronavirus] pandemic that has swept the world necessitates that we take several precautionary measures to protect ourselves and society," Ibrahim said during a televised press conference.

He said all polling stations would observe health guidelines, with all voters and polling staff required to wear masks, and social distancing measures would be enforced.

The poll results will be announced on 19 August in the official state gazette, Ibrahim said.

The constitutional amendments made last year allowed Sisi to stay in office till 2030, expanded his power over the judiciary and bolstered the military's role.

Supporters said Sisi had stabilised Egypt and needed more time to complete economic reforms. Critics feared a further narrowing of the space for dissent and opposition after a wide-ranging crackdown.

Egypt has been under a perpetual state of emergency for almost four decades, with a brief interval in 2012.

Sisi extended the state of emergency on 28 April for another three months, marking the 12th time it has been renewed since April 2017.