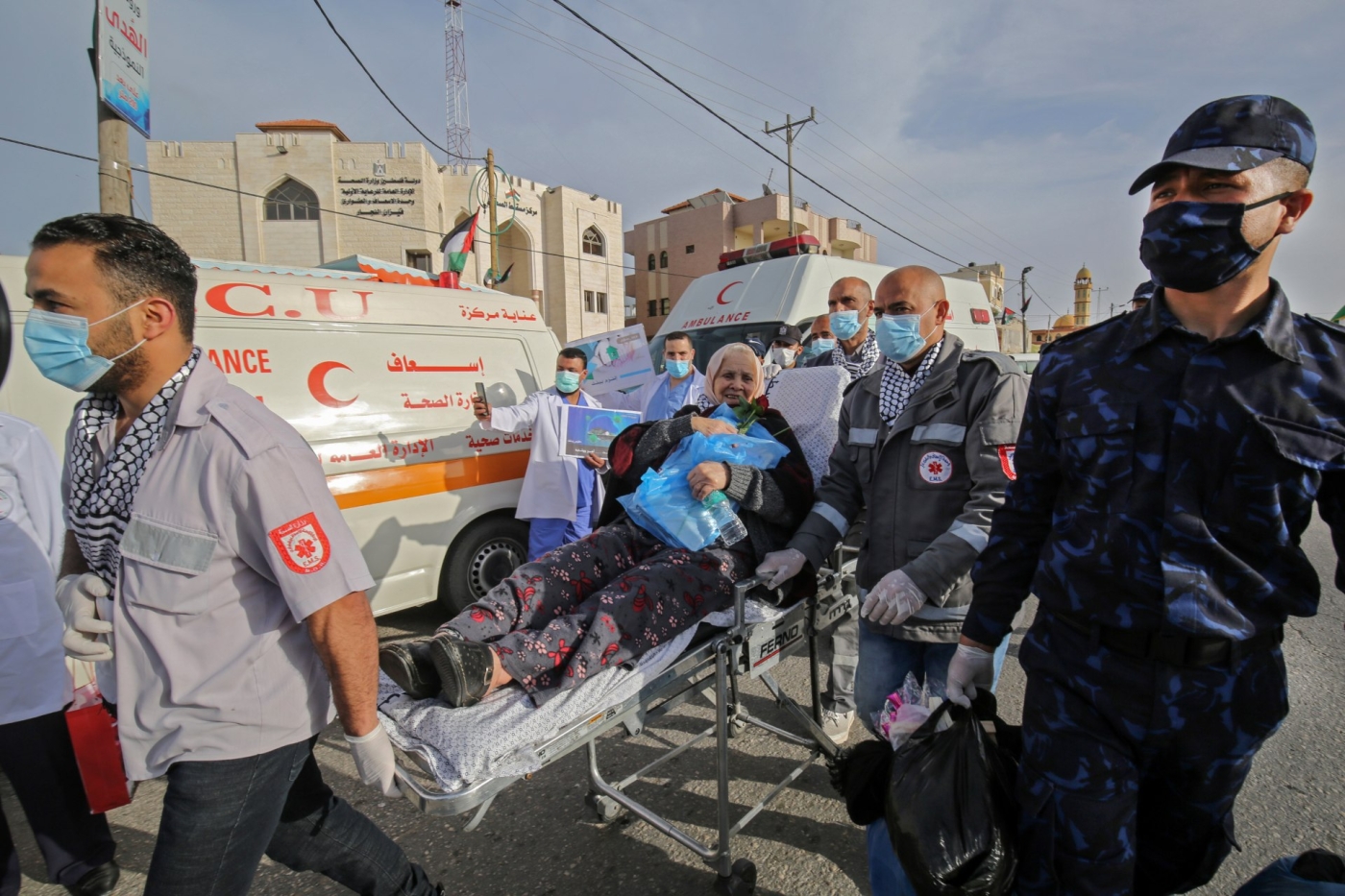 The besieged Gaza Strip has run out of coronavirus testing kits, Palestinian health authorities have warned, further harming the coastal enclave’s attempts to shield itself from a widespread outbreak.

Gaza, which holds some two million people densely packed into a thin coastal strip, has been under Israeli siege since 2007, a blockade that severely restricts the entry of medical supplies as well as other key necessities.

So far, the Palestinian territory, which is controlled by the Hamas movement, has registered 13 cases. Infected people have been sent to a hastily erected quarantine site at Rafah on the border with Egypt.

However, lacking funds, equipment and proper facilities to deal with a widespread Covid-19 outbreak, Palestinian officials and aid workers are concerned the enclave could be overrun and overwhelmed. On Wednesday, Qidra said dozens of samples were awaiting testing. Unable to get results, hundreds of people would likely have to remain in quarantine facilities, he said in a news briefing.

The spokesman asked international organisations to provide the Strip with testing kits, 100 ventilators and 140 beds for intensive care units.

Palestinians in Gaza are already scrambling to respond to the threat without the aid of Israel or the international community.

Two engineers at the Islamic University of Gaza have been working on producing alternative ventilators to complement the 56 currently present in Gaza's hospitals.

Meanwhile, factories in Gaza have begun switching production to medical and protective equipment. One factory owner told Middle East Eye he was able to produce 10,000 facemasks daily - half of which are being exported to Israel.

Israel, in turn, has linked any assistance it might offer Palestinians in Gaza with their fight against coronavirus to the return of two soldiers who went missing during the 2014 war in the enclave.

Since Hamas took control of the Gaza Strip in 2007, Israel has waged several deadly conflicts and intermittently hammered the enclave with air strikes, which alongside the siege have left the territory impoverished and with threadbare services. 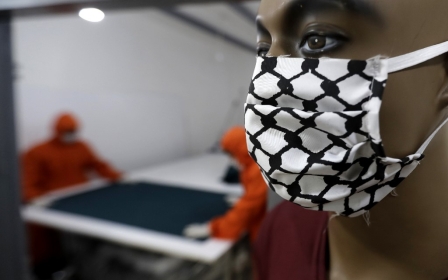