Coronavirus: Iran slams Saudi Arabia and its allies for blocking NAM statement on US sanctions 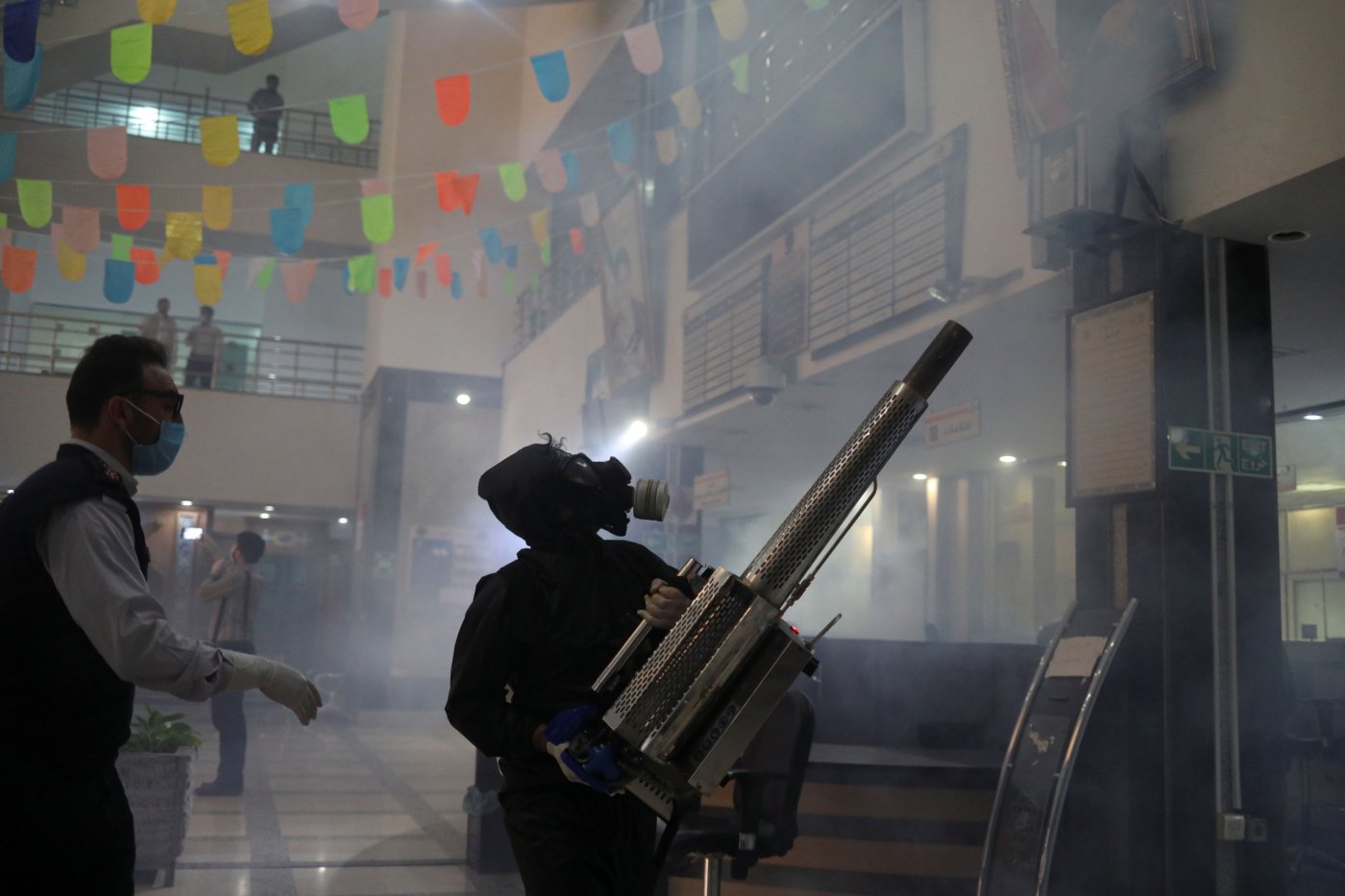 18,407 cases of coronavirus have been reported in Iran and 1,284 have died (Reuters)
By
MEE staff

Iran criticised Saudi Arabia and several of its allies for preventing the Non-Aligned Movement (NAM) from issuing a statement condemning US sanctions against Tehran.

Iran has blamed US sanctions for hampering its ability to combat the coronavirus pandemic, which has infected 18,407 Iranians and claimed 1,284 lives.

In an effort to contain the disease, the Islamic Republic made a request to Azerbaijan, the rotating head of the NAM, to issue a statement on behalf of the 120 countries it represents condemning unilateral US sanctions.

'It is regrettable that some Arab and Islamic governments have taken such a measure against the Iranian people at such a critical situation,'

"The NAM was requested to demand that the United States terminate its illegal and unilateral sanctions against Iran in a bid to fight the coronavirus as a global scourge," Abbas Mousavi said.

"Some members of the movement, including Saudi Arabia, Bahrain, Morocco, the regime of [former president Abd-Rabbh Mansour] Hadi in Yemen… formally opposed the issuance of that statement and broke the NAM's consensus.

"It is regrettable that some Arab and Islamic governments, most of whom are our neighbors, have taken such a measure against the Iranian people at such a critical situation."

'One person dies every minute'

The US unilateraly launched its 'maximum pressure' campaign in 2018 after withdrawing from the Joint Comprehensive Plan of Action (JCPOA), otherwise known as the Iran nuclear deal, which was signed by the US, Iran, France, Germany, the UK, the European Union, China and Russia in 2015. 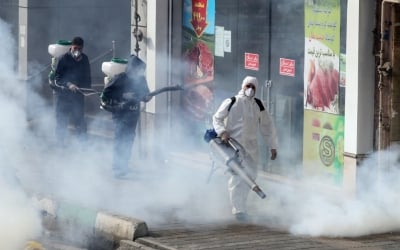 According to Human Rights Watch, the sanctions have devastated Iran's flagging health-care system, hindering the ability for ordinary Iranians to access health care.

In recent weeks, Iran has pleaded with the international community, including the United Nations, to pressure Washington to lift its sanctions.

China and Russia have also urged the US to temporarily lift sanctions, which Moscow has denounced as "inhuman."

On Thursday, Iran's health ministry spokesman, Kianush Jahanpur, said the disease was rapidly spreading with one person dying every minute.

"Based on our information, every 10 minutes one person dies from the coronavirus and some 50 people become infected with the virus every hour in Iran," Jahanpur tweeted.

Although companies and banks are able to avoid sanctions when it comes to humanitarian channels, many fear getting trapped in a complicated web of US secondary sanctions. 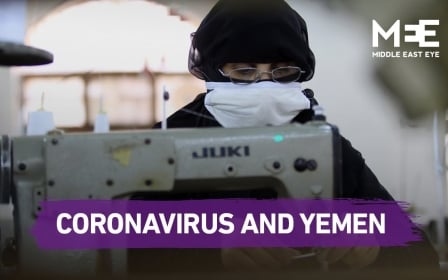 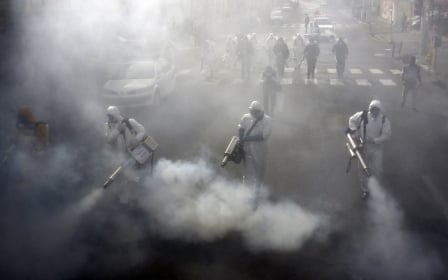 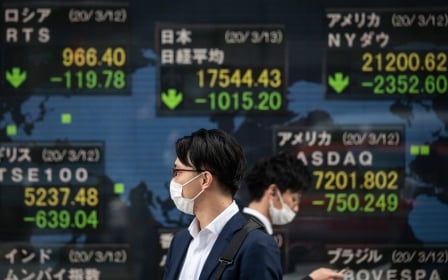