Jordan said it would stop all passenger flights leaving the country from Tuesday and ban all public gatherings to prevent the further spread of the new coronavirus.

The country has already closed its borders with Egypt, Iraq, Israel, Syria, and the occupied Palestinian territories.

Other measures introduced by the Jordanian government include shutting down of all schools and universities for two weeks, and closing cinemas, sporting facilities and tourist sites.

The government also said public prayers at mosques and churches would be banned and that visits to hospitals and prisons would be halted.

Prime Minister Omar Razzaz on Saturday announced the measures during a televised press conference and urged Jordanians to stay at home.

He emphasised that the measures were needed due to the "unprecedented" nature of the epidemic.

"The situation around us is from bad to worse, and we are not isolated," Razzaz said, adding that the restrictions would be reviewed periodically.

Razzaz also said that Jordan would close all tourist sites, sporting facilities and cinemas to help prevent the further spread of the disease.

The prime minister made his announcement after Jordan confirmed that its first Covid-19 case left hospital on Friday after receiving treatment. 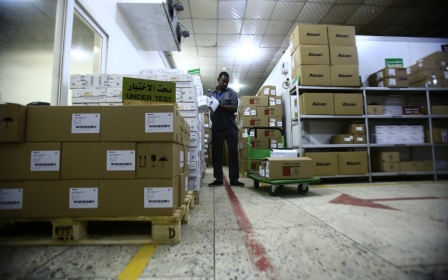 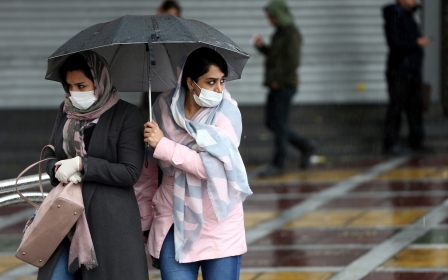