The kingdom, which has 171 confirmed cases, has banned congregational prayers at all other mosques 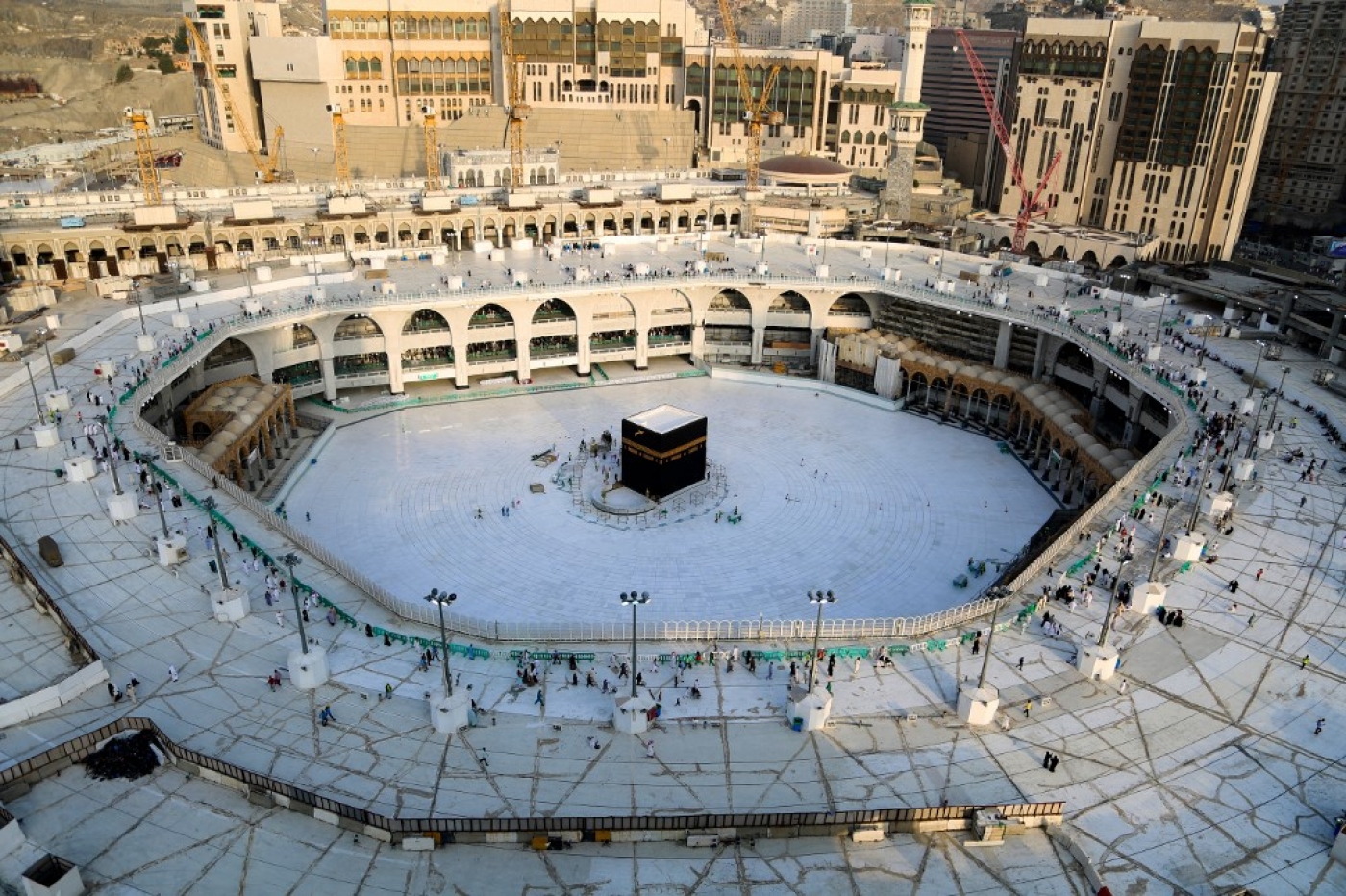 Saudi Arabia, which hosts the two holiest sites of Islam in Mecca and Medina, welcomes millions of Muslim visitors throughout the year (AFP)
By
MEE staff

Saudi authorities have said worship will continue at the two holy mosques in Mecca and Medina but congregational and weekly Friday prayers at others have been suspended in an effort to combat the spread of the coronavirus.

The kingdom's Council of Senior Scholars said on Tuesday that the muezzins, persons who perform the Muslim call for prayer, would continue to make the adhan at all mosques, despite the ban on congregational prayers.

The council called on citizens to abide by the instructions issued by the authorities, saying risks associated with the coronavirus, known officially as COVID-19, increase with mass gatherings.

On Monday, Saudi Arabia announced 38 new cases of the coronavirus bringing the total number of infected persons to 171.

The outbreak of the disease was labelled a pandemic by the World Health Organisation on Wednesday as the worldwide death toll from the virus continues to grow. Total cases have surpassed 179,000 across 136 countries.

In an effort to curb its spread, the kingdom suspended the Umrah pilgrimage earlier this month and Mecca's Grand Mosque was temporarily closed.

Though the mosque has partially reopened, worshippers are forbidden from touching the sacred Kabaa and performing Umrah.

Umrah is a pilgrimage to Mecca that can be undertaken at any time of the year, and is not considered compulsory.

About seven million people visit Mecca annually to perform Umrah. Prior to visiting Saudi Arabia, pilgrims are required to provide certificates for vaccinations in their visa applications. 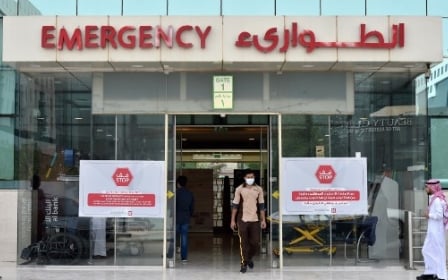 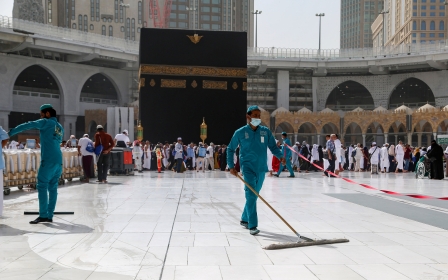