Ankara draws a line under issues with foreign countries, with assistance also earmarked for countries such as Serbia and Armenia 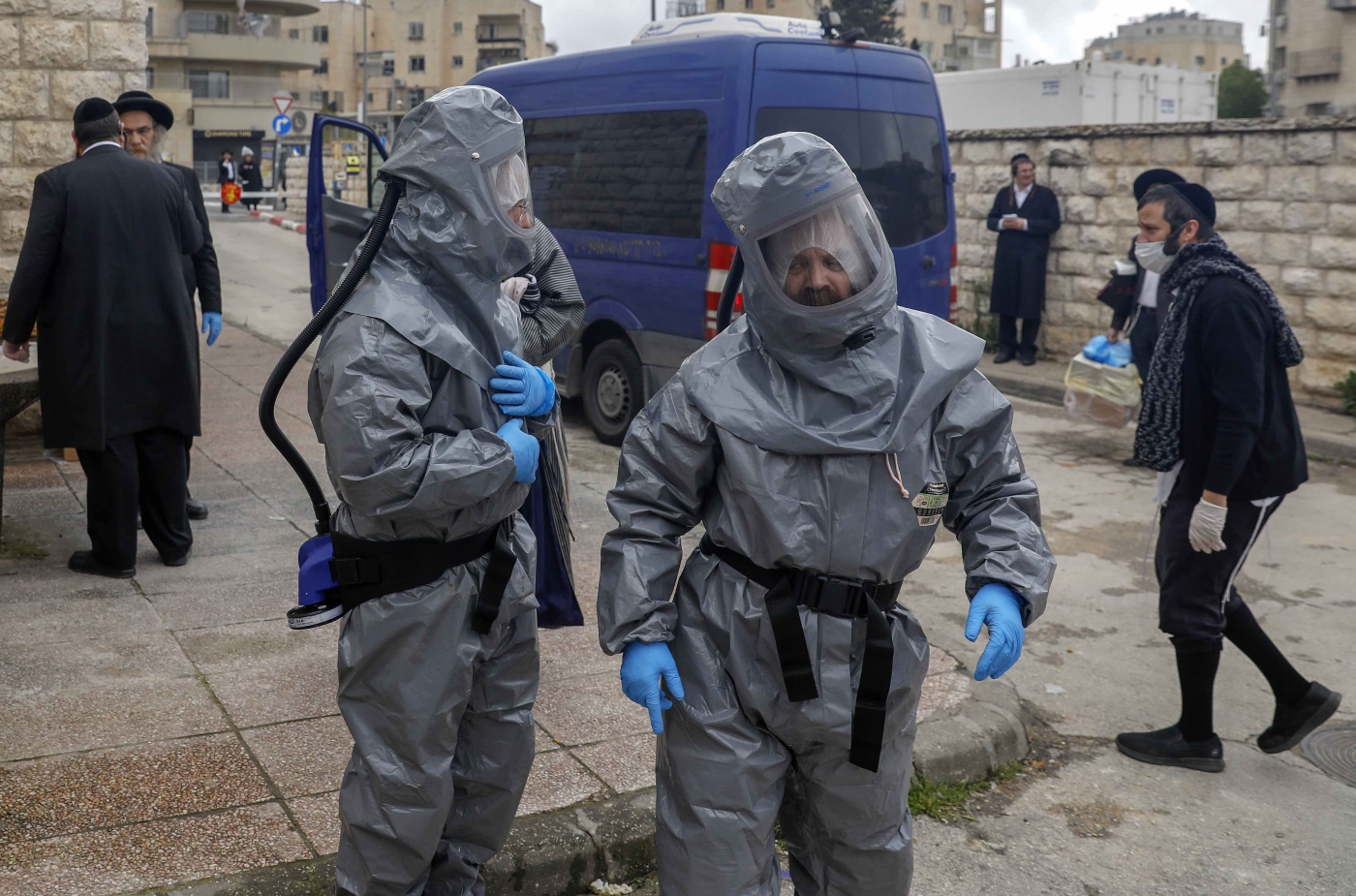 Workers from Israel's religious burial society Chevra Kadisha arrive to collect the body of a patient who had died from Covid-19 from a funeral home in Jerusalem, 1 April 2020 (AFP)
By
Ragip Soylu
in
Ankara

The Turkish government has decided to sell medical supplies to Israel this week as part of its policy of humanitarian diplomacy amid the coronavirus outbreak, Turkish officials told Middle East Eye on Friday.

Israeli officials approached Ankara with a list of requests this month and Turkey approved the sale, a sign that both countries intended to maintain their bilateral relations even though they have major regional disagreements, from the Gaza Strip to the status of Jerusalem.

The shipment was expected to include medical masks, protective equipment and hazmat suits. One Turkish official with knowledge of the deal told Middle East Eye that it would take some time to complete the bureaucratic process as there was an export ban on medical material.

Ankara also has an expectation that the Israeli government would allow a similar shipment of medical supplies to reach the occupied West Bank and Gaza. “There was no precondition. But that’s the expectation,” the official said. 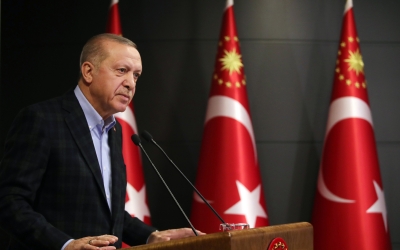 Bloomberg, the first news outlet to reported the development, said that Israeli cargo planes would bring the shipment from Incirlik airbase in Turkey on Thursday. However, Turkish sources said due to paperwork it would take some time for equipment to leave the country.

A Turkish source close to the government has told MEE that Ankara was drawing a line between coronavirus-related humanitarian issues and political conflicts with foreign countries. The source added that Turkey had also sent medical aid to Balkan countries, including Serbia, who it has had an occasionally fractious but recently good relationship with.

On Friday, a Turkish military cargo plane took off from Ankara to deliver medical aid to the United Kingdom. The cargo included 100,000 surgical masks, 50,000 medical masks and 100,000 hazmat suits.

Another Turkish official said Ankara had been considering sending medical equipment to Armenia, with whom relations are notoriously tense.

The Israeli government said on Friday that Covid-19 cases had passed 10,000 and the death toll had reached 93. Israel is seen as being relatively successful in minimising the impact of the pandemic compared to other regional governments.

Turkey and Israel don’t have ambassadors in the respective capitals, since the US moved its embassy from Tel Aviv to Jerusalem in May 2018, resulting in mass Palestinian protests. After scores of Palestinians were killed by the Israeli security forces along the Gaza-Israel frontier, Turkey asked Israel's ambassador to temporarily leave the country and recalled the its own envoy.