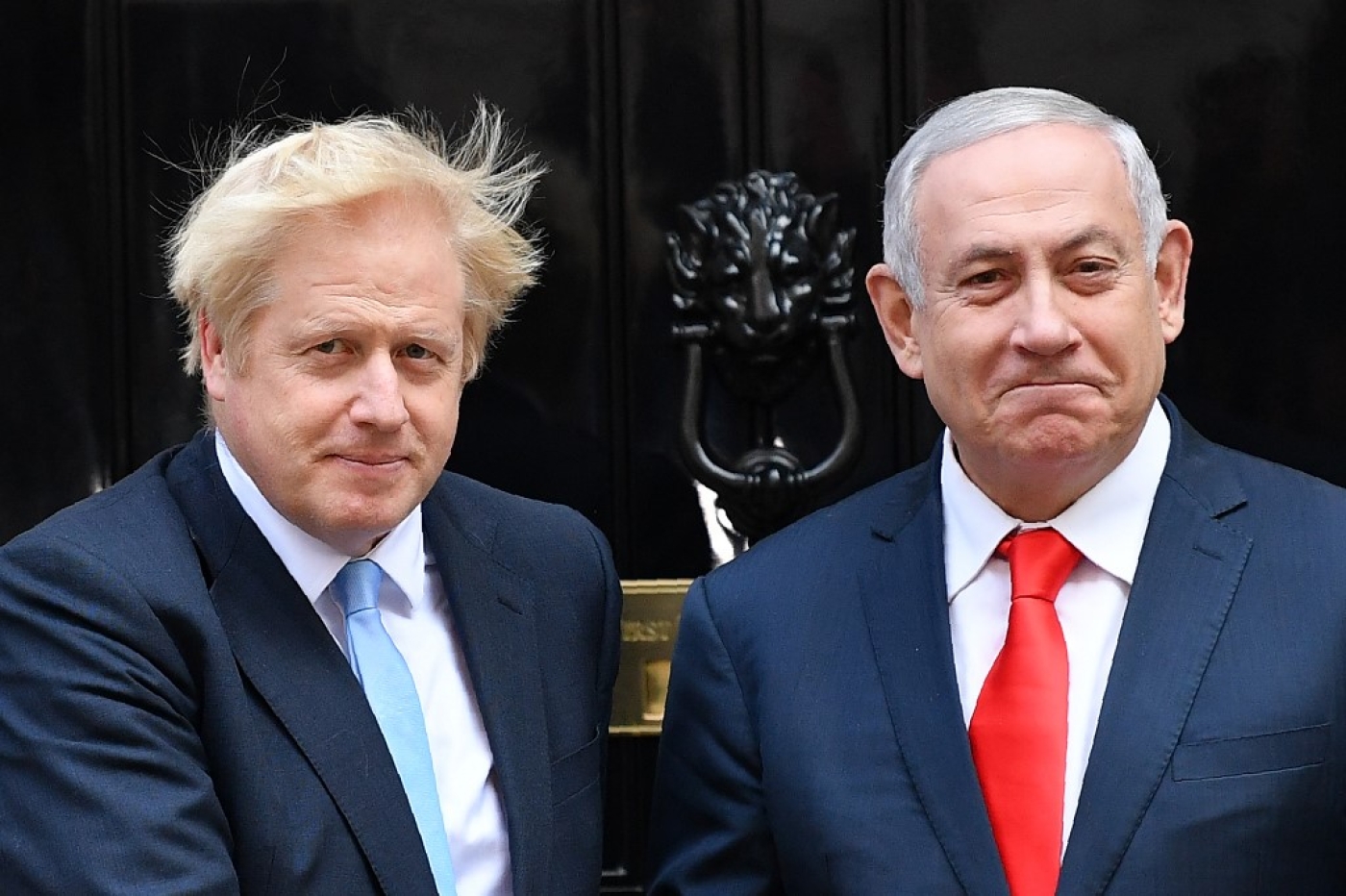 Israel reportedly rejected a request to export ventilators to the United Kingdom while British Prime Minister Boris Johnson lay in intensive care after testing positive for the coronavirus, US news website Axios reported.

According to the report, UK Foreign Secretary Dominic Raab asked Israeli Prime Minister Benjamin Netanyahu for an exemption from an emergency decree that barred Israel from exporting equipment needed to deal with the pandemic.

According to Axios, the request was denied, with Netanyahu saying Israel needed the ventilators for domestic use.

The UK is one of the worst-hit countries in Europe by the coronavirus, with almost 100,000 confirmed cases and 12,868 deaths.

Currently, Britain's National Health Service (NHS) has a little more than 8,000 ventilators. The UK government believes it will be able to obtain 8,000 more from both domestic and international suppliers.

Still, the government estimates that the NHS will need at least 30,000 ventilators to deal with the influx of Covid-19 patients.

The Israeli military reported on Thursday that they had begun retrofitting home-use respirators as ventilators to treat patients.

The military said it would be able to create a total of 1,000 retrofitted ventilators.

The ventilators use a tube to transmit air directly into the lungs usually through the mouth. The medical devices are critical for people with lung failure, a common complication that arises from severe cases of coronavirus.

In early March, Israel's external intelligence agency, the Mossad, set up a command centre to oversee coronavirus supplies in collaboration with the Ministry of Defence and a military intelligence division, according to a New York Times report. Officials with knowledge of the Mossad's operations told the Times it "used international contacts" to avoid any potential equipment shortages.

Mossad reportedly bought 1.5 million surgical masks, tens of thousands of N-95 masks and other supplies, and obtained technology and expertise to scale up coronavirus testing and boost local production of ventilators and face masks, the newspaper reported, citing a high-ranking official.

However, Israeli media reported that about 100,000 testing kits that Mossad procured were unusable, lacking swabs needed to conduct the tests.

Israel has reported more than 12,501 confirmed coronavirus cases, including 130 deaths. 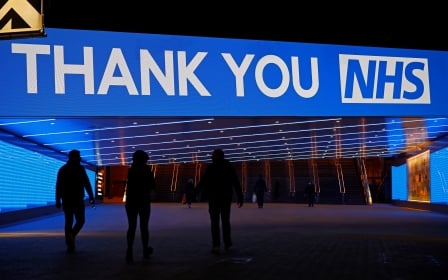