Conditions in Syrian prisons 'are prime for the quick spread of the virus', US State Department warns 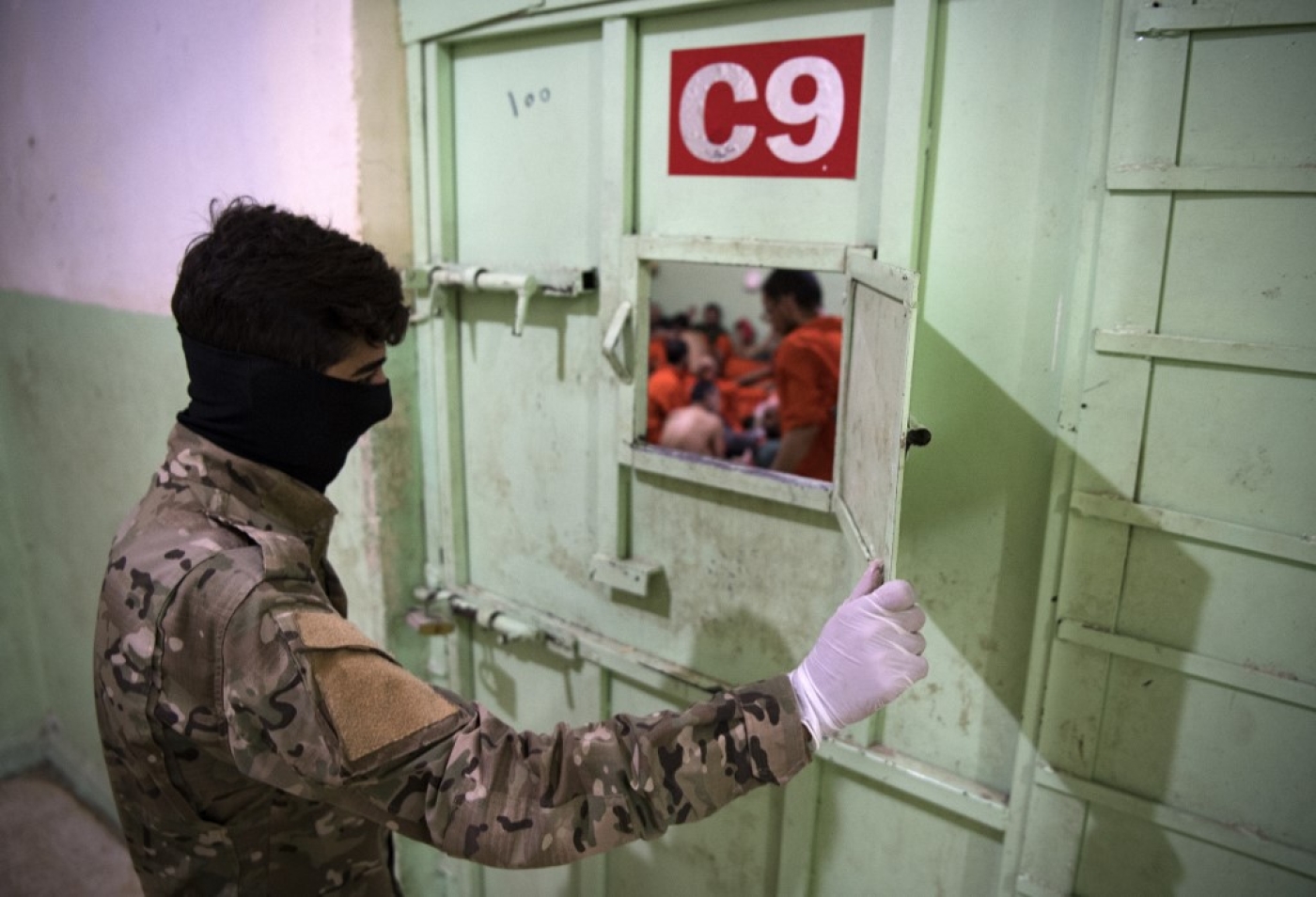 The United States reiterated its demand for the Syrian government to release civilians "arbitrarily detained" in the country, out of concern of the rapidly spreading coronavirus.

The State Department on Wednesday called on Syrian President Bashar al-Assad to take concrete steps to protect detainees "being held arbitrarily in overcrowded and inhumane conditions", including US citizens.

"These conditions are prime for the quick spread of the virus, which would have devastating impacts on vulnerable detainees, who are already in poor health after months or even years of torture, malnutrition, and lack of access to medical care," the department said in a statement. About 100,000 people are being held in Syria's prisons, many of whom have been "arbitrarily detained" after taking part in peaceful protests or expressing dissenting political opinions, Human Rights Watch (HRW) said in a report earlier this month.

After weeks denying allegations that the pandemic had reached the country, the Syrian government on Sunday confirmed its first case of the new coronavirus known as Covid-19.

Health Minister Nizar al-Yaziji told state media that "necessary measures" had been taken regarding the patient, a 20-year-old woman, who he said would be quarantined for two weeks under medical supervision.

In Wednesday's statement, the State Department called for Syrian government forces to allow independent medical and health organisations access to prisons in order to evaluate the spread of the virus.

"If the Assad regime maintains its current campaign against the Syrian people, it risks exacerbating the spread of the Covid-19 virus to epic proportions, endangering the lives of Syrians throughout the country," the State Department said.

"The regime should take immediate measures to protect the Syrian people, as well as US citizens in Syria, from the devastating impacts of this pandemic."

'They will not be able to survive'

On Tuesday, 43 human rights organisations signed a letter making the same call to release prisoners, warning of  "disastrous" consequences if the virus were to spread throughout Syria's prison system.

Even one case of #COVID19 in detention facilities can & will be catastrophic...not just because the virus is highly infectious & fatal, but also because the #Syria government has tortured, mistreated & abused detainees. @hrw @AFP https://t.co/d8363ytz1T pic.twitter.com/v22pNsNZ0D

The letter called on the Syrian government to immediately release detainees and called for a halt on new arrests.

Ghalia Mardam Bek, executive director at The Violations Documentation Center, a non-profit, told Middle East Eye that prisoners held in Syria are at an increased risk for infection amid the extremely poor living conditions.

"Detainees are not living in good conditions. They are being tortured every day, they stay in small rooms, more than 80 in one room. Imagine if one of them is infected, what will happen to the rest?" she said.

"If they get the virus, they will not be able to survive. Health care in the detention centres is almost zero. If any of them is infected, they will not know they have coronavirus virus until the symptoms are at their worst." 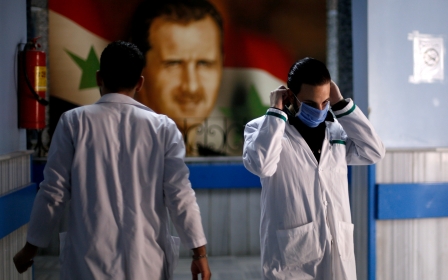 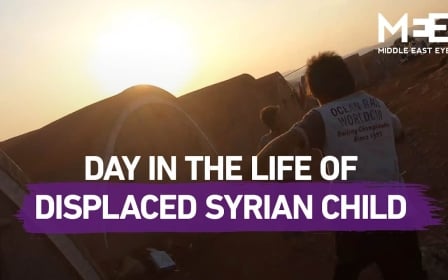